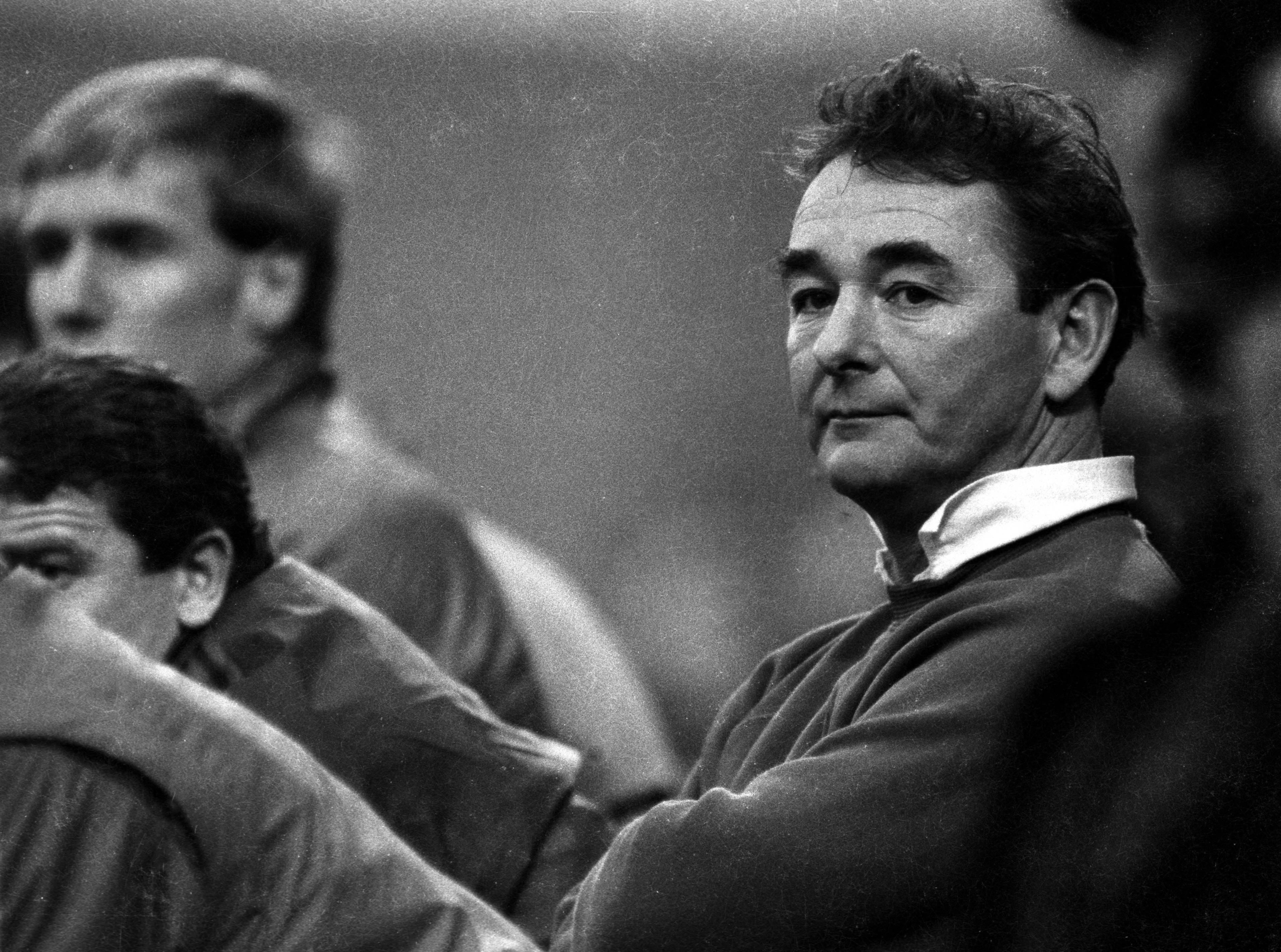 The obstacle Arsenal’s path was the European champions, Nottingham Forest. Led by the legendary Brian Clough

As Arsenal's FA Cup third round trip to take on Nottingham Forest at the City Ground looms, here's the Gooner Fanzine's chief feature writer David Fensome on the Gunners 1979 clash with Brian Clough's legendary side.

1979 was one of those years that went out of its way to prove the old adage that some years ‘your name is on the cup’.

It had been a campaign, which right to very last minute, had managed to wring out every last drop of emotion and drama, and of course ended with tears of joy in the sunshine at Wembley where, before a phalanx of yellow and blue flags and banners, the Gunners danced with the cup before the massed ranks of drained, tired and wearied Gooners.

That year only the 4th round victory, 2-0 at Highbury against Notts County, could in anyway be thought of as routine.

We survived a 3rd round marathon in the freezing cold against Sheffield Wednesday, which relocated to Filbert Street and took in all five goes to settle and still stands today as one of the great series of cup ties, demonstrating the compelling nature of sudden death football under the lights, and so ably illustrating all the drama and lustre the competition has been denuded of over the years in misguided attempts to repackage it.

By the time ‘The Owls’, and Notts County had been conquered Arsenal had already played as many FA Cup ties as they had the previous season when they were losing finalists against Ipswich Town, and in the 5th round what had felt like a grinding war of attrition against Wednesday, suddenly became recast as Mission Impossible.

The obstacle by then in Arsenal’s path was the European champions, Nottingham Forest.

The weather had caused the tie to be postponed, and by the time the game eventually came around, the draw for the quarter-finals had been made giving the winner of the Forest v Arsenal game an equally daunting away tie against that season’s cup specialists Southampton at The Dell, a ground seemingly constructed for nerve jangling cup ties.

Going into the game Arsenal sat in second spot in the league, though having played three or four games more than the teams around them in the table, and having just lost disappointingly 1-0 at home to relegation fighting Wolves the previous Saturday any title aspirations they harboured were severely reduced.

Forest were unbeaten at home all season, and had lost only two on their travels. One of those defeats provided one of many diverting sub-texts to this cup tie.

Only weeks earlier after going a goal down, Arsenal had fought back to beat Forest, the reigning league champions, 2-1 in a league encounter on the day Brian Talbot made his debut for the Gunners.

Prior to that game Brian Clough had waxed lyrically over the shallowness of London football and the vulnerable underbelly of the ‘Southern Softies’.

In the tunnel after the game, coach Don Howe gave himself licence for once to ‘let himself go’, giving Clough the benefit of his opinion of Forests outspoken manager – “how about that then for southern softies?” being the culmination of his outburst.

On the morning of the cup tie, Monday, February 26, 1979, Howe was quoted saying: “We have a lot of motivation going into this game. It will be a hellish hard one…but we have a great hunger to win something this season”.

The press were calling it a ‘shuddering collision of ambitious giants’, but it will be an arena that Arsenal enter with a significant weakness that could potentially scupper their hopes: Arsenal folk hero and talisman Willie Young would miss the game with injury, and there was also a doubt over left-back Sammy Nelson who had missed the previous game with a back muscle problem.

In the event Nelson would be passed fit but the Arsenal rear guard, sure to be tested to the hilt, would have to do without Young, and Steve Walford took his place.

So, Arsenal, unbeaten on their travels for nearly five months and with Don Howe’s words echoing in their ears ran out into a cold and misty night on the River Trent.

What entailed was the perfect answer to Clough’s ‘southern softies’ jibe, as the Gunners withstood a second half battering that felt like it would never end, and when for one brief moment, in a hectic second half, they had the chance to draw breath, Frank Stapleton scored an excellently executed header with 12 minutes remaining from a Brady free-kick.

In comparison with a hurly-burly second half, the first half had witnessed a degree of sparring, with Rix and Price going close for Arsenal and Jennings being called upon to keep out efforts from McGovern and Dave Needham.

It was in the second half that the game truly caught fire. In the opening minutes, Birtles, unmarked, three yards out struck his effort full against the bar.

The miss only served to inspire Forest who began to set up camp around the Arsenal penalty box ensuring the Gunners had one of the longest seeming 45 minutes to endure. Jennings was soon saving magnificently again from McGovern, and then an effort from Robertson beat Jennings but also skimmed the far post.

When Viv Anderson was penalised for a foul on Alan Sunderland, deep in Forest territory, Arsenal perhaps understandably signalled their intentions to simply hang on by sending a bare minimum of men forward for the resulting free kick: the space only served to hand Arsenal an advantage though.

Brady curled his free kick away tantalisingly from Shilton, and while Forest defenders stood flat footed Stapleton rose majestically and headed firmly into the corner of the net.

Forest pressure turned to desperation in those final 10 minutes. The home side staged a grandstand finish which saw a fierce late free kick from Robertson again hitting the Arsenal woodwork.

But the yellow shirts, mudded by battle, stood firm and left the pitch quarter-finalists.

These were no southern softies but heroes every one of them. It’s not recorded what Howe said to Clough after this game! Terry Neill would be more diplomatic, “Forest will be disappointed and think themselves unlucky”, but he would take the victory as another endorsement of Arsenal’s growing status and their emergence as the cup kings of the late seventies.

Arsenal survived at The Dell, forcing a replay and riding their luck once again, before comfortably beating The Saints in the replay, 2-0.

The semi-final had to be won without the magical Brady, and indeed was, with another display of resilience and a bloody mindedness which is perhaps an apt epithet for the whole campaign – a campaign which ended with Pat Rice lifting the cup!

That night at Forest all those 43 years ago seems like yesterday so vivid are the memories. It was a night when Arsenal was put to the sword but simply would not bow nor give way.

It had been a thrilling night of cup football and an emotional rollercoaster.

But Arsenal prevailed because of the heart and resilience which beat with them, and perhaps in a quiet moment even Clough acknowledged that.