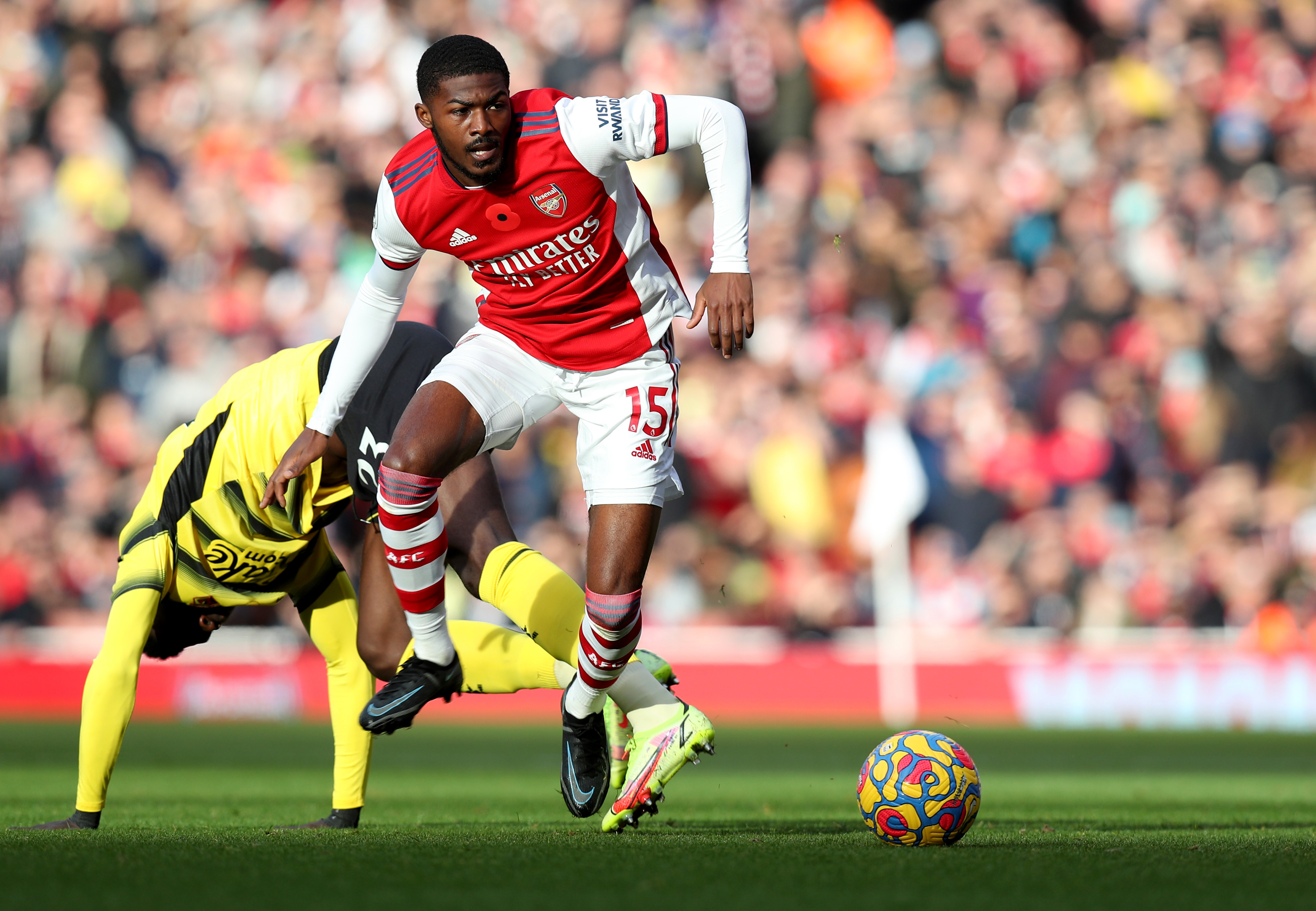 Ainsley Maitland-Niles has moved on loan to Roma. CREDIT: OFFSIDE

Arsenal’s attempts to bolster their midfielder have stepped up, with a £21m bid being submitted for Palmeiras midfielder Danilo according to reports in Brazil.

Arsenal technical director Edu is leading the chase for the 20-year-old, but a deal could be difficult to complete, with his current club keen to keep hold of him ahead of the Club World Cup next month.

Palmeiras are aware that a move to the Premier League would be a big opportunity for Danilo, and could therefore accept the offer.

West Ham had previously been eyeing the youngster.

Ainsley Maitland-Niles has joined Roma on loan until the end of the season in a bid to earn more game time.

Explaining why the 24-year-old was let go even with Arsenal short of bodies in midfield, Gunners boss Mikel Arteta said: “We are very, very short at the moment, but to be fair on a player this cannot be the only argument to try to keep a player, and a player who has been developed and raised through our Academy, and a player that has been patient in many moments to try to fulfil his dream.

“He was very straight with me, and I understood the situation and (for him) it’s a good option. So obviously we are going to move, and we are going to look for options, because we are very short.”

Mikel Arteta has confirmed that Jack Wilshere’s situation remains the same, with the former Gunners midfielder still training with the club.

Rumours have linked the 30-year-old with a short-term deal at the Emirates.

“I think I was very clear on the situation with Jack and the role he's going to have around here and we will continue the same way,” said Arteta.