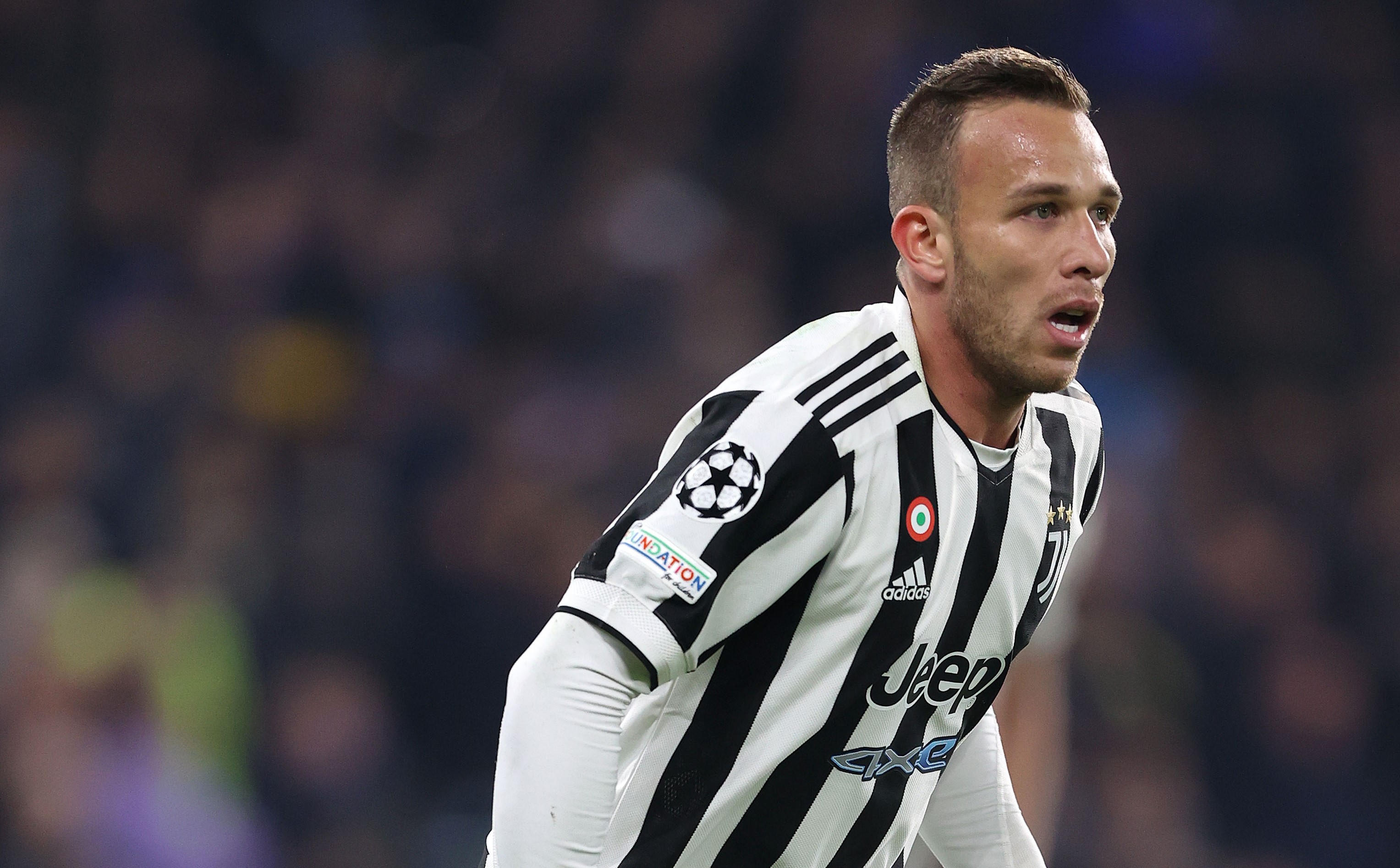 Arthur is close to moving to the Emirates. CREDIT: OFFSIDE

Arsenal are close to completing a loan move for Juventus midfielder Arthur Melo.

Mikel Arteta’s side are desperately short in the middle of the park, with only Albert Sambi Lokonga available, and they are now pushing to get the deal for Arthur done.

The Gunners are willing to pay his wages in full, but the deal depends on his parent club signing a replacement.

Pierre-Emerick Aubamenyang could be moving in the opposite direction, with Juventus keen on signing the striker this month according to reports.

With Federico Chiesa facing a lengthy time on the sidelines through injury, the Italian club want Aubameyang as cover for the forward.

The 32-year-old looks unlikely to play for the Gunners again after being stripped of the captaincy at the Emirates.

Reports in Italy claim Arsenal are pushing to sign Fiorentina Dusan Vlahovic this month, but still have plenty of work to do if they are to bring in the striker.

The Serie A club are keen to sell the 21-year-old – who has 19 goals in 22 games this season – with just 18 months left to run on his current deal.

Vlahovic, however, appears to be keen on waiting for a summer move, with Arsenal currently the only club directly chasing his signature.