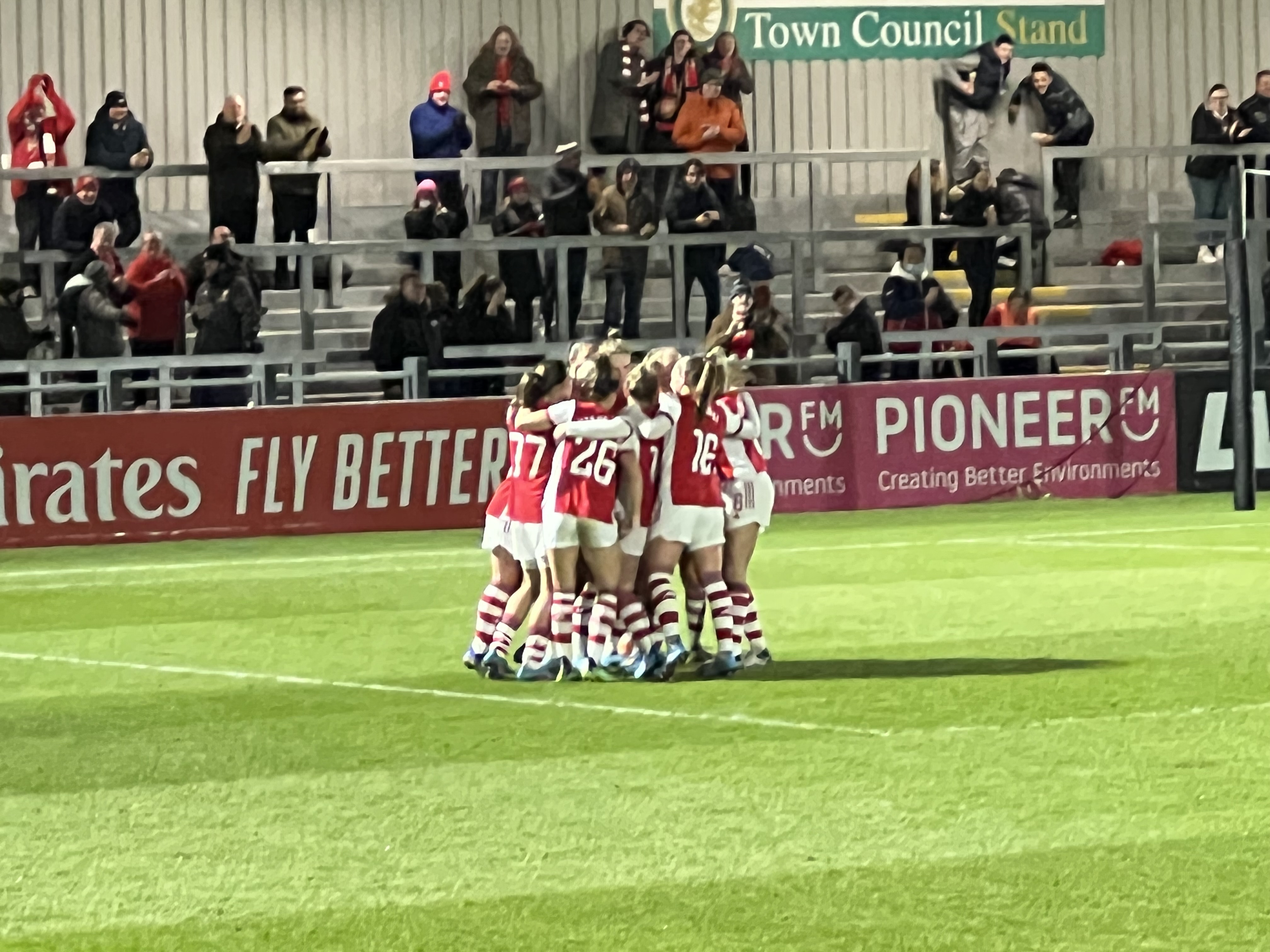 After a one-sided defeat to Chelsea in the 2020-21 Women’s FA Cup final back in December, Arsenal Women begin their path to Wembley for this season’s competition with a home tie against Championship high-flyers London City Lionesses on Sunday. It’s WSL league leaders against second in the Championship.

The visitors will come into the game looking to cause one of the upsets of the round after being knocked out at this same stage last season, losing 5-0 to Chelsea.

London City, previously Millwall Lionesses, are currently second in the Women’s Championship with eight wins from 12 games in the league, off the back of four wins in their last five games.

With only one promotion spot in the Championship it looks unlikely that they will compete with Liverpool, who are seven points ahead. Matt Beard’s reds have only lost one game so far, against London City Lionesses, who have already improved remarkably on their 6th placed finish last season.

Arsenal will have many fitness concerns when Jonas Eiedevall sits down to pick his team on Sunday.

The Gunners’ squad was a little depleted in the 2-1 win over Brighton & Hove Albion, but Katie McCabe will return from suspension.

Stina Blackstenius and Jen Beattie also missed the Brighton game due to illness, but a brilliant second half display from Arsenal’s front three helped the Gunners get their first win of the calendar year with goals from Viv Miedema and Beth Mead, who scored a superb free kick and earned the player of the match award in my player ratings.

Miedema has been surrounded by transfer speculation in the last week, having spoken to both Barcelona and PSG about a move, but looked to be fully focused on the task at hand on Thursday night.

Jonas Eidevall will look to rest and rotate on Sunday, but whether he will be able to make a number of changes will be another dilemma. Arsenal go up against Manchester United next Saturday at Meadow Park, so with no midweek fixture there will be time to bring back some players into the equation for that important game.

London City will certainly be confident that they can cause a remarkable cup upset, and they have a talented squad with nothing to lose, despite being defeated 4-0 by the Gunners in the Conti Cup back in November 2020.

The Lionesses are known for their attacking brand of football and are no strangers to a late winner. It’s a tight-knit, competitive side that will relish the prospect of a London derby in the FA Cup (whether Dartford is in London or not, you can decide).

Tickets are on sale on the Arsenal website and the game will be shown live on both the BBC Red Button and the FA Player.