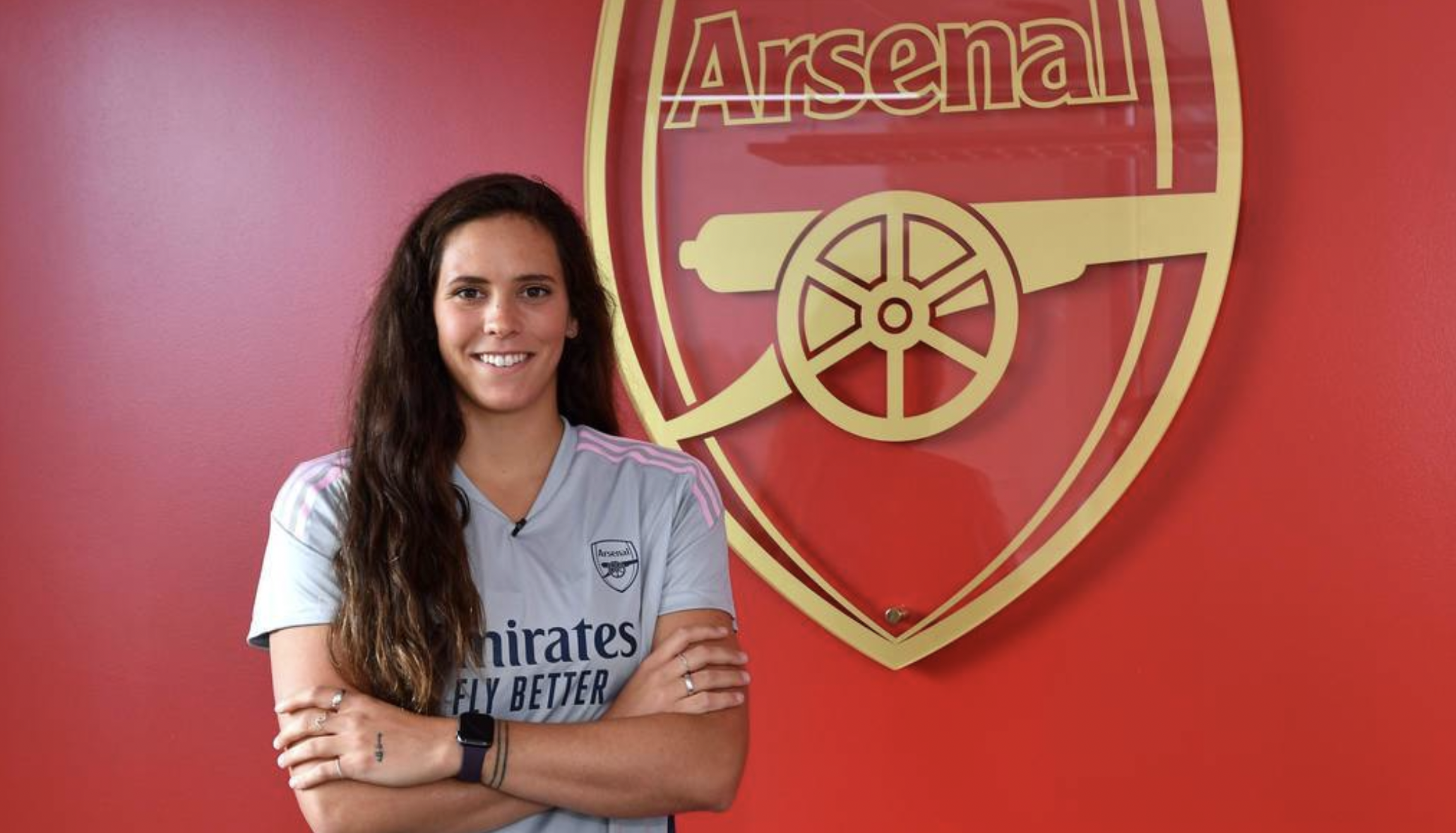 Arsenal Women have completed the signing of goalkeeper Kaylan Marckese from Danish side HB Koge.

Marckese came up against the Gunners with Koge last season in the UEFA Women’s Champions League group stage, impressing in both games against her new side and even saving a penalty from Nikita Parris in Arsenal’s 5-1 win against the Danish outfit, playing a starring role despite the heavy defeat.

The 24 year old shot stopper began her senior career in her native USA with Sky Blue FC (now reformed as Gotham FC) in the NWSL, before spending a season in Iceland where she won the Women’s Super Cup title with Selfoss in 2020.

Marckese’s spell with Koge also yielded success, winning back to back league titles and playing a part in the club’s maiden season in the Champions League.

The signing saw many Arsenal fans draw comparisons with Laura Wienroither joining the club back in January- the Austrian right back’s performances against Arsenal for Hoffenheim in the Champions League played a large role in her being recruited by Jonas Eidevall, and the Marckese deal seems to run along similar lines.

There is certainly plenty of room for a strong back-up goalkeeper to challenge Manu Zinsberger for the starting spot this season. Head of Women’s Football Claire Wheatley told the club’s website that “[Marckese] has built up strong experience in European football over the last few years and will bring added quality and competition to our squad ahead of the new season”.

Arsenal Women head coach Jonas Eidevall stated “Kaylan is an excellent goalkeeper who will bring real quality to our squad. Her performances over the past two years in Denmark show that she is ready for the challenge of playing in England and we feel that Arsenal is the right place for her to kick on. We welcome Kaylan to the club and look forward to working together this season.”

Marckese will promptly join up with the first team squad for pre-season training, and will wear the number 18 shirt.