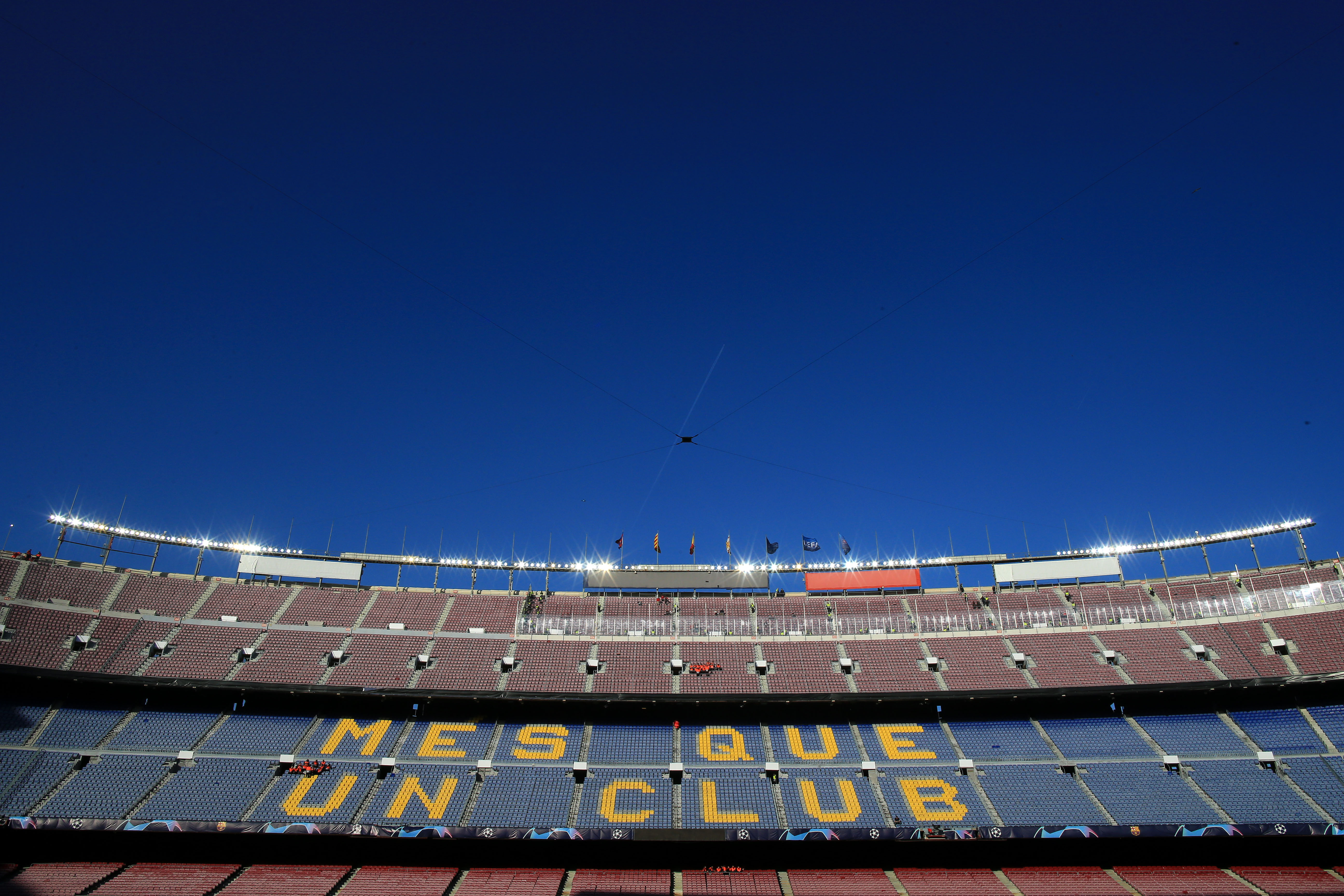 In the first of an occasional online series we take a look at teams across Europe, in this case, FC Barcelona.

With the new La Liga season now upon us Barcelona are desperate to reclaim domestic silverware after losing out on the Spanish crown to Real Madrid last term.

Are big-spending Barca back in business?

Jules Kounde, Andreas Christensen, Franck Kessie, Raphinha (ahead of suitors Arsenal) as well as Robert Lewandowski - with Marcos Alonso and Bernardo Silva possibly still to come, means Barca have set the agenda in terms of the summer transfer window. No wonder tickets are so hard to come by at the Nou Camp. Want to know how to get our hands on such treasures then click here to know more All of which means that if you also throw in the re-signing of Ousmane Dembele, boss Xavi's demand for a pair of top-quality players in every position has been granted by Laporta – with the reality surely being even more surprisingly than the former Barca great could surely even have expected in his wildest dreams.

How good a coach is Xavi?

Barca's hunt for glory is based on a question that has not been fully answered yet – just how good a coach is Xavi?

Under their world class former midfielder, the Nou Camp outfit gained a decent tally of 56 points from their 26 league games under Xavi last season – after he took over from the agonising debacle that was Koeman.

This included a heartening run of seven straight wins between February and April with the highlight being the 4-0 humbling of soon to be crowned champions Real Madrid. And at the Bernabeu to boot.

However, Xavi's immediate task is to remove frustrating inconsistencies that could harm their nascent title bid.

Who can forget the previous campaign was punctuated by dreadfully poor performances, including home losses to Cadiz and Rayo Vallecano, and an awful Europa League exit, albeit to eventual winners Eintracht Frankfurt.

Although Xavi's preferred formation is 4-3-3, he also employs a three-man backline at times.  Why not when he has to fit in the stellar talents of an attack containing Lewandowski, Dembele, Raphinha, Ansu Fati, Ferran Torres and even Aubameyang.

Xaxi’s side certainly contains goals – but can they keep them out just at the other end?

Xavi will hope the pace of Kounde and Ronald Araujo allows his team to play high up the pitch without being embarrassed during transitions.

With Barca’s bitter rivals aiming to defend the La Liga title they won so easily at the end of the last campaign a fascinating year beckons on the Iberian Peninsula.

After easing to the 2021-22 title by a whopping 13 points, Real Madrid move into the new season with hopes high that the Bernabeu outfit can land consecutive league crowns for the first time in 14 years.

The experienced former Chelsea and Everton boss Carlo Ancelotti has bolstered his squad with Blues centre-half Antonio Rudiger along with defensive midfielder Aurelien Tchouameni, who arrived from Monaco.

These new arrivals, along with Eduardo Camavinga, Fede Valverde and Rodrygo, can expect to feature heavily as we head into the first ever winter World Cup.

However, the late flourishing Karim Benzema will have to be handled with care due to Real's unexpected failure to land the highly-coveted Kylian Mbappe means Benzema is the squad's only centre-forward. Not least because Luka Jovic has departed to Fiorentina and Ancelotti does not rate back-up Mariano Diaz.

While Barca attacker Pierre-Emerick Aubameyang might look every one of his 33 years as the club attempt to offload the misfiring has-been to Chelsea, incredibly Benzema turns 35 in December – and keeping him fit and firing is Real’s biggest issue in keeping Barca at bay in La Liga.

A slow start for Barca

Barcelona were frustrated in their opening La Liga game as Rayo Vallecano held on for a goalless draw.

Robert Lewandowski was among the summer recruits that were making their debuts, but he could not break the deadlock.

The Poland striker was adjudged offside with a first-half effort and smashed the best chance after the break wide.