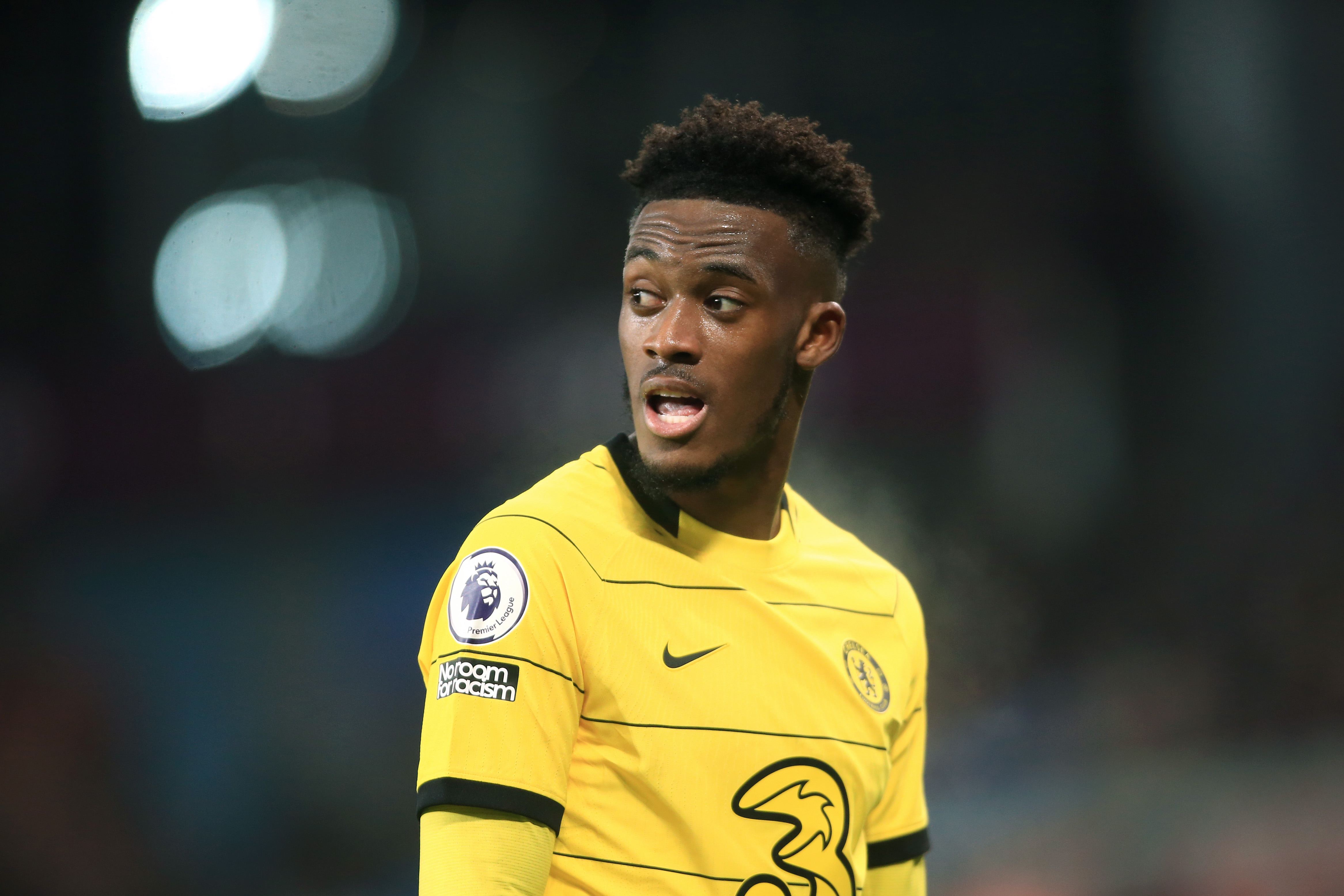 Arsenal have been linked with a move for Chelsea star Callum Hudson-Odoi - as the Gunners target more signings before the transfer deadline.

Blues star Hudson-Odoi has been linked with a surprise move to Arsenal this summer as Edu looks to satisfy Mikel Arteta's transfer demands.

However, the Gunners are set to face a battle for the young Stamford Bridge attacker - with Newcastle, Leicester and Southampton also understood to be interested.

The 21-year-old is said to be a major target for Eddie Howe's Gallowgate revolution - but the north easterners would face signficiant competition from the North Londoners after Chelsea boss Thomas Tuchel gave Hudson-Odoi the green light to leave the club in the summer – but only on loan.

However, the German is also happy for the 21-year-old to stay and show everyone exactly what he is capable of.

"It depends on what the player wants, how bad the players wants it, what we think, who is ready to pay a certain amount of money."