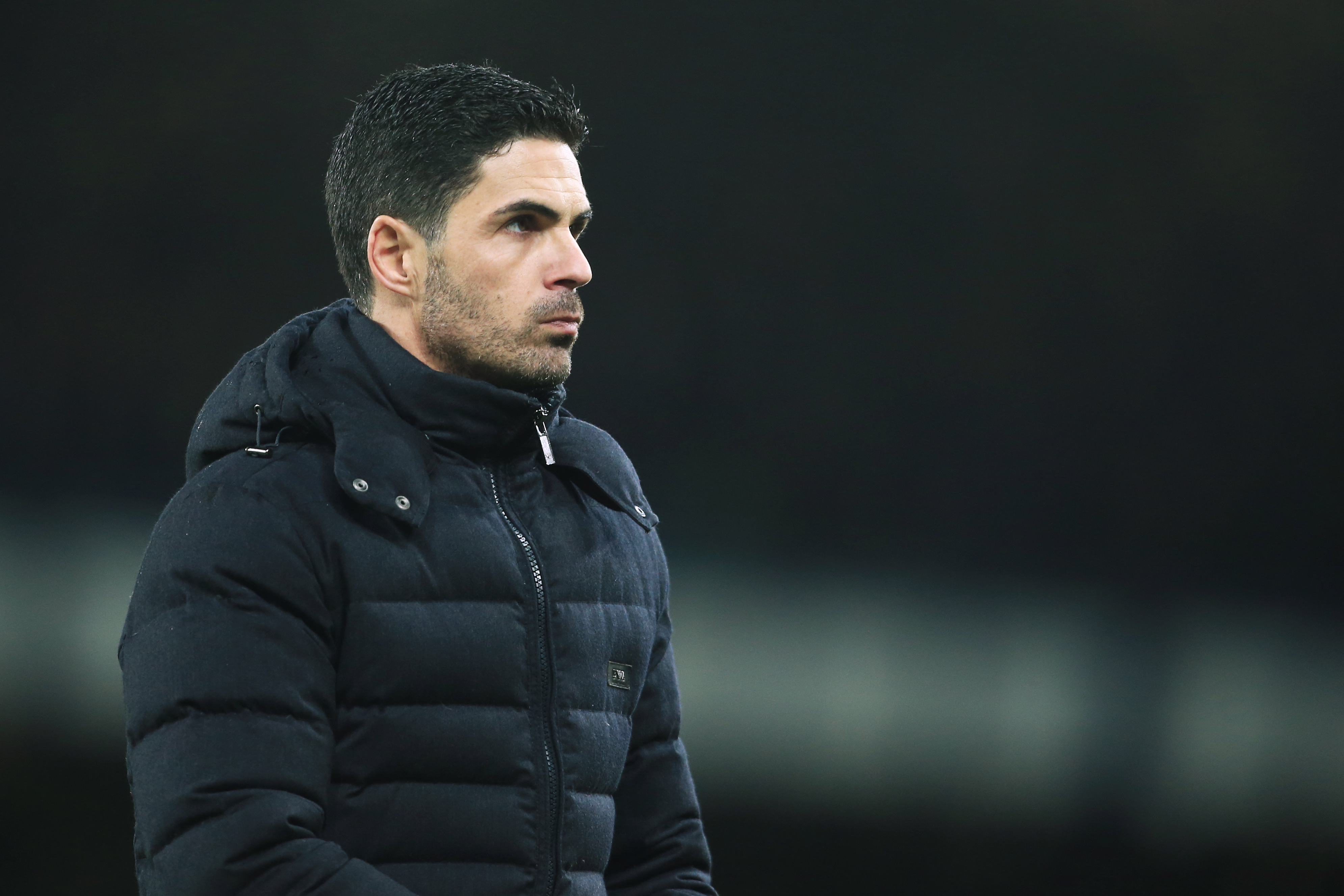 Arsenal boss Mikel Arteta believes the hunger of his squad can help them achieve their goals this season.

With a place in the top four and the promised land of the Champions League still very much up for grabs, the Gunners have the chance to finish the season on a high.

With former captain Pierre-Emerick Aubameyang joining Barcelona this week to cap a dramatic deadline day, the north Londoners can point to a unified squad with everyone pulling in the same direction.

Arteta's side are firmly in the mix for a top-four place with 17 games remaining of the campaign, and the boss has full faith in his players.

With Arsenal travelling to Wolves next Thursday following their midseason training camp in Dubai, why not bet on Premier League at 10bet . He said: "We have the youngest squad in the league and that is not a coincidence, we planned to do something like that because we had to rebuild something as well that we believe in. We have a squad full of enthusiasm and passion, but with the right amount of quality and experience as well, which I think is very much needed.

"So we are really looking forward to [the run-in], we know what the aim is at the end of the season, where we want to be: it's high but it's possible and we're going to have a real go in the second half of the season to achieve it," Arteta told Arsenal Media.

"I am very confident because I see how much they want it, and we still have a lot of things to improve," he continued.

"We have lost points that sometimes show the lack of maturity we have in the squad, but at the same time we won a lot of games because of the enthusiasm, the passion and the energy they bring to the team." With Arsenal having no distrctions in terms of European games, or domestic cup ties to contend with Arteta's side have the cleanest of run-ins so why not get involved in EPL betting . Arteta added: "So we have to keep maintaining that balance right and give them confidence. When those players feel supported and [know that] we are right behind them and they play with no fear, that is when they really fulfil their capacities and qualities.

"It is our job to do it, and our fans have been crucial in that  because they have really felt they are right behind them."