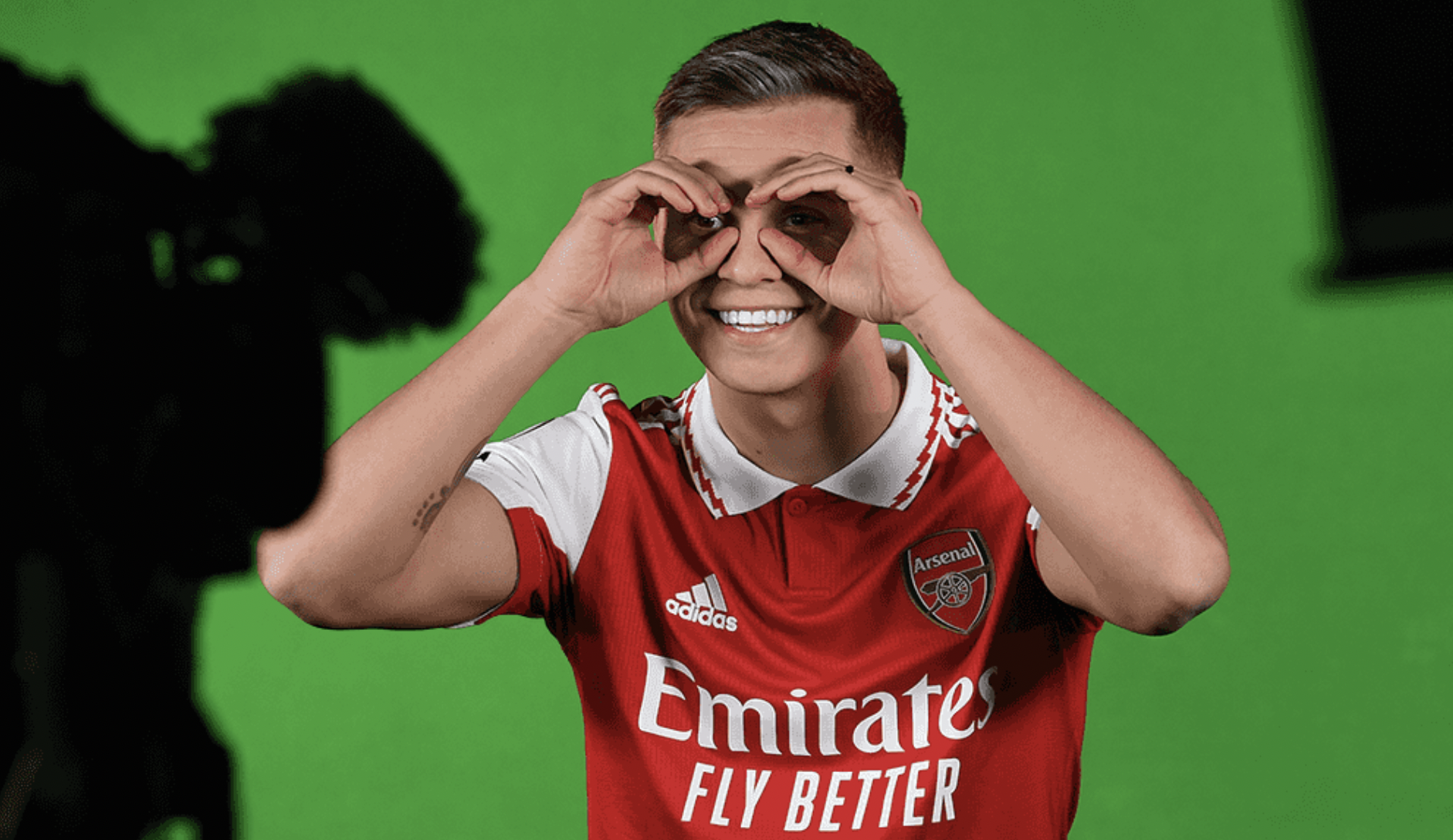 The 28-year-old attacker signed on the dotted line in a deal worth £27m on a deal that runs until 2027, with the option of a year's extension.

When Arteta was asked how important it was to sign a player who can hit the ground running given Arsenal's position in the title race, speaking in his pre-match press conference ahead of the game against United, he replieed: “We are really happy to have him. He’s a player we have followed for a while now. The opportunity came - we had the necessity to have a player in the frontline who is versatile enough to play in different positions.

“He knows the league, he has enough experience here and I think he can have an immediate impact in the team. We have to think short-term, but medium and long-term as well. He gives us all of that. He’s a very intelligent player. When you look at his career and what he’s done in the last few years, he’s a player that fits our way of playing.”

With the Arsenal squad bearing injuries to Gabriel Jesus and Reiss Nelson that has reduced attacking options, it was imperative the team needed a boost with the arrival of another forward.

Now Leonardo has been secured, Arteta is pleased to have landed a player who boasts impressive technical qualities, one that is versatile too.

Arteta added: “In the summer we were looking for a player in that position and we weren’t able to do it, so it’s something that the squad needed.

“With the injuries to Gabi and Reiss we’re really short in the frontline. We needed some reinforcements and in Leo, we’ve found a player who fits everything that we want.

“I think specificity is really necessary to our way of playing. It's true that we need a few players who can fulfil certain positions and Leo is is one of them.

"The skill and composure he has in the final third and the technical ability to associate and link with people, it's impressive. That's what we need from our forward players.”