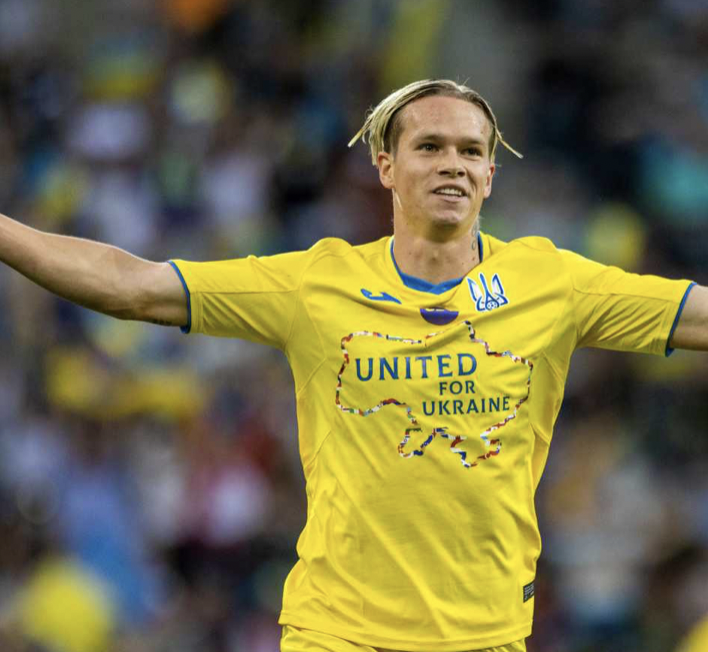 Arsenal are said to be eyeing Mykhaylo Mudryk

Mudryk is understood to be available for £17m as the final days of the transfer window tick down until Thursday's deadline.

Despite the Gunners being top of the Premier League with an impressive four wins from four matches, including Saturday’s stirring comeback against Fulham at the Emirates, Arteta still wants to bolster his squad ahead of a long season – and the Ukrainian attack-minded central midfield fits the bill perfectly.

It wouldn’t be the first time the former FC Dnipro youth has played for a team with the word Arsenal in their name, as Mudryk has also turned out for Arsenal Kyiv on loan from parent club Donetsk in 2019.

The Gunners host struggling Aston Villa at the Emirates on Wednesday evening, 24 hours before the window slams shut.