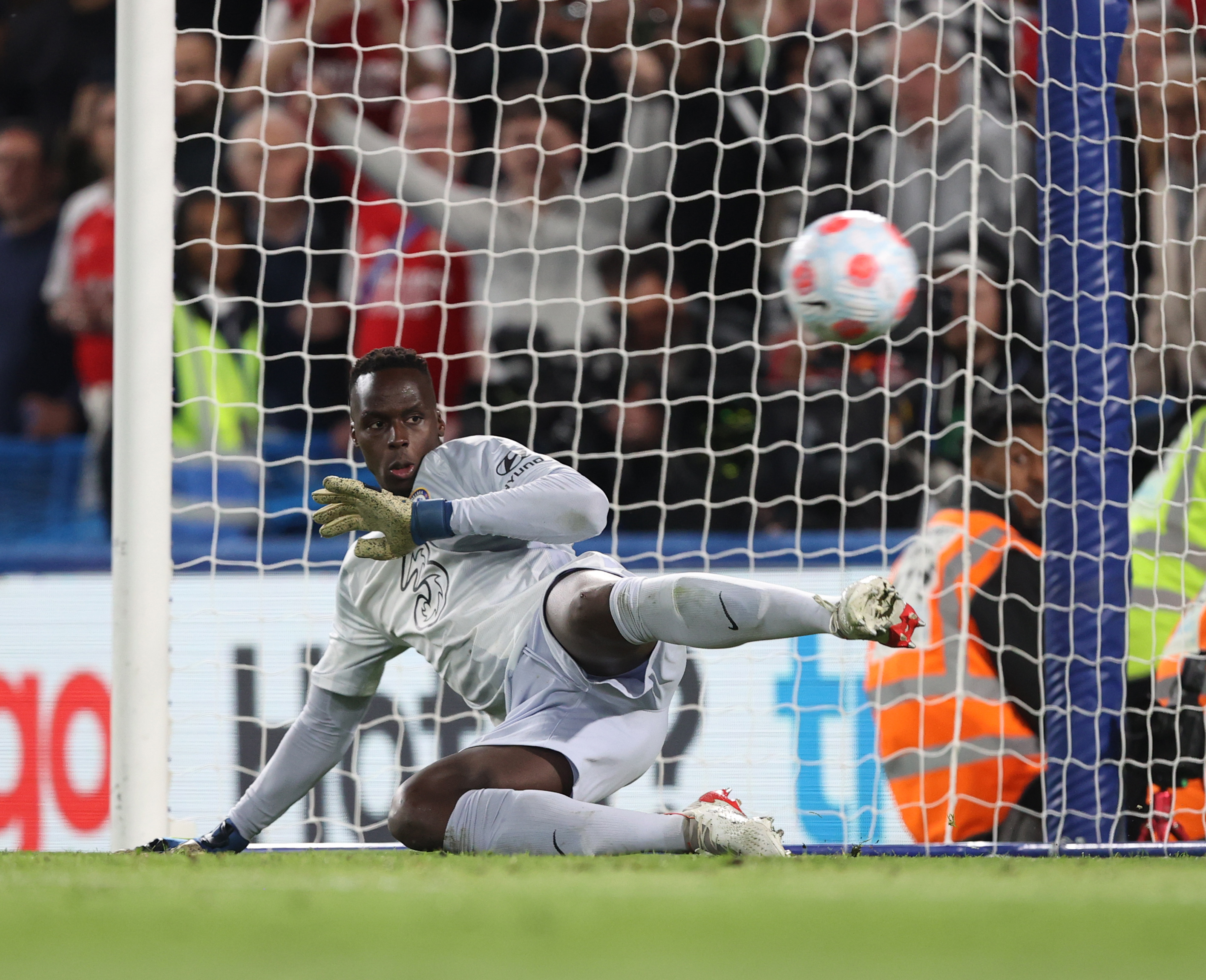 Saka's spot-kick clinched a thrilling 4-2 victory over Chelsea at Stamford Bridge to throw open the title race once again.

Saka, whose last penalty was in the Euro 2020 final against Italy at Wembley last summer, was determined to take the kick, after he was fouled by Chelsea skipper Cesar Azpilicueta had fouled him in the box.

And unlike at the showpiece final at the national stadium, Saka converted his penalty kick ensured three much needed points after three defeats on the bounce.

“I thought that Gabi was going to take it,” Mikel Arteta said after the match.

“When I saw that Bukayo took it, honestly, my first thing that I thought was back in the summer and what happened. “But again, I said to you guys, when that happened to Bukayo, that happened for a reason and he learned so much and he matured so much, that’s why he’s having the season that he’s had.

“For him to have to the courage to say ‘I’m going to take it again’ because I’m sure it was in the back of his mind, for me it’s ‘chapeau’ even if he had missed it.”

However, at Stamford Bridge, the talented Saka scored to sela the game and notch his 10th Premier League goal of the campaign to draw level with Emile Smith Rowe as Arsenal's top scorer.

Saka and Emile Smith's goals mean it is only the third time in Premier League history that a side has had two players aged 21 or under reach double figures for a campaign (after Leeds United in 1999-2000 and Manchester United in 2006-07.