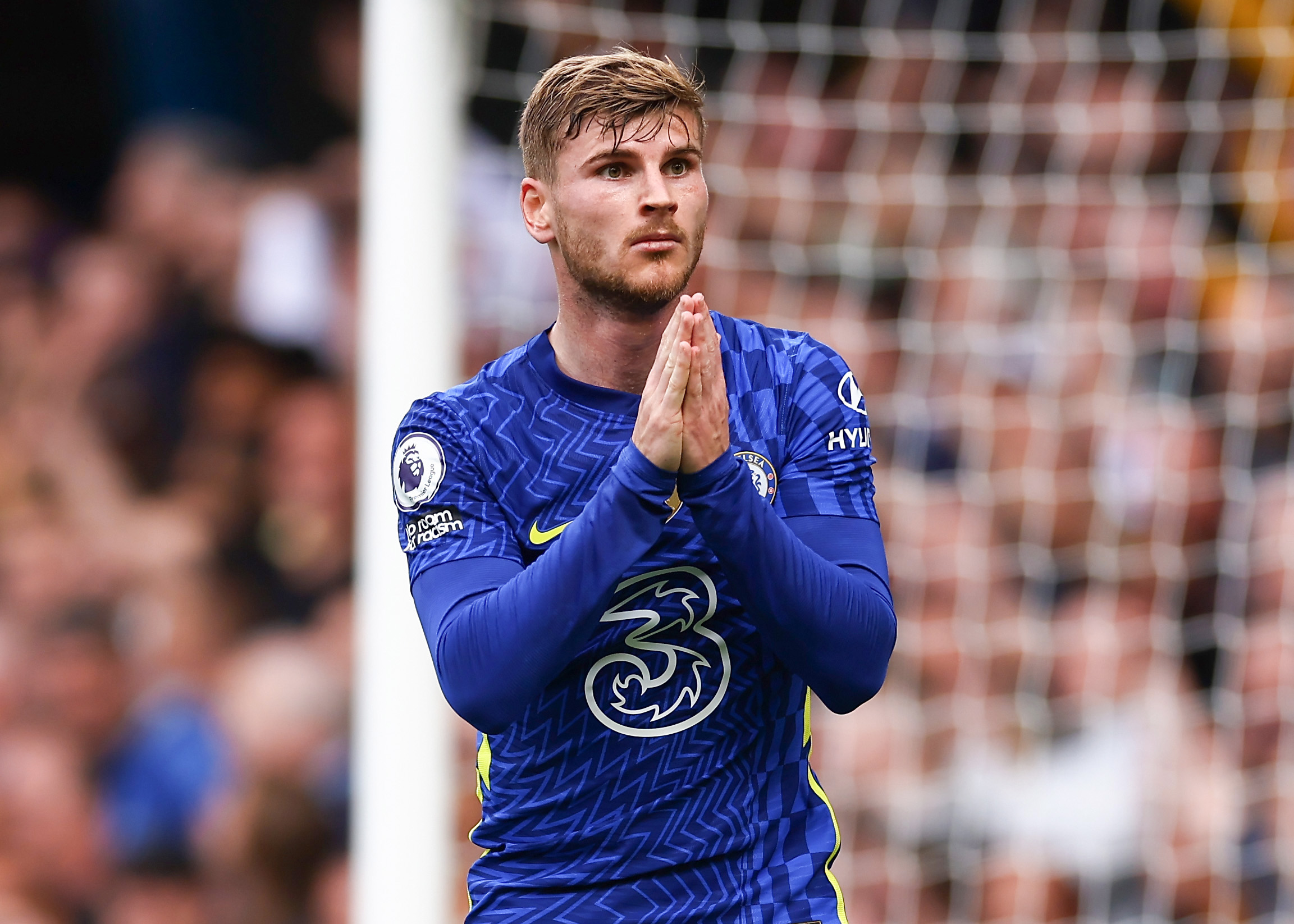 Timo Werner of Chelsea is said to be an Arsenal target. Photo: Jacques Feeney / Offside

Arsenal are considering a shock £30m transfer move for a Chelsea star according to reports.

The West Londoners are said to be happy to allow Timo Werner to join  Arsenal this summer.

Mike Arteta is said to be interested in landing the underperfoming German forward from their London rivals, according to Defensa Central.

Werner, 26, has endured an underwhelming two seasons with the Blues - scoring only 10 goals in 56 Premier League games.

However, following the Gunners excellent pre-season which culminated in a 6-0 thrashing of Sevile at a sold-out Emirates on Saturday lunchtime, how Werner would slot in at Arsenal is a matter for debate, given the form of new signing Jesus.

Werner has been deployed off the left hand side by Chelsea boss Thomas Tuchel and could do similar if he were to put pen to paper at the Emirates.

The German international is on a whopping £270k-a-week, but it is understood Werner would be prepeared to accept a wage cut in order to be a regular started across the capital in North London.

It is also believed that Juventus and Real Madrid are also interested in Werner's services.