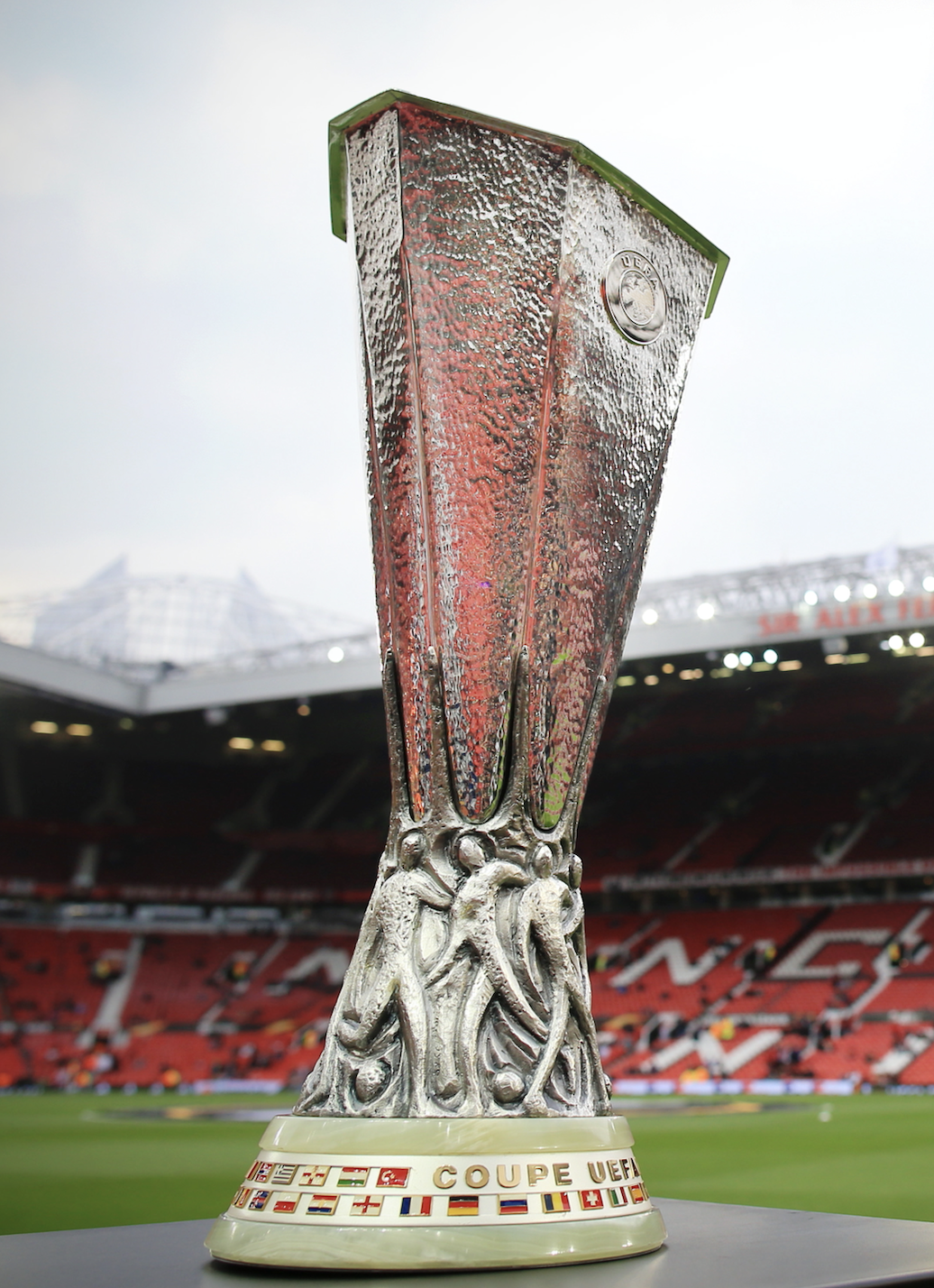 We're all going on a European tour. CREDIT: Offside

Following yesterday's draw, the fixtures for the group stage of the Europa League have now been released, with Arsenal starting their campaign with a trip to FC Zurich.

The game in Switzerland will take place on September 8 and a week later European football returns to Emirates Stadium when we host PSV Eindhoven.

On October 6, we will be at home again against Bodo/Glimt, before heading to Norway a week later for the return fixture.

On October 27 we head to Eindhoven for our final away trip of the group stage, before rounding off with a home game against Zurich.

Haven’t been to Eindhoven since I saw England lose 3-2 to Portugal in Euro 2000. Look forward to going back. Might be squeezed for time for Zurich but always wanted to go to the Arctic Circle so we’ll see about Norway. Either way Arsenal Euro trips are back - and I love it