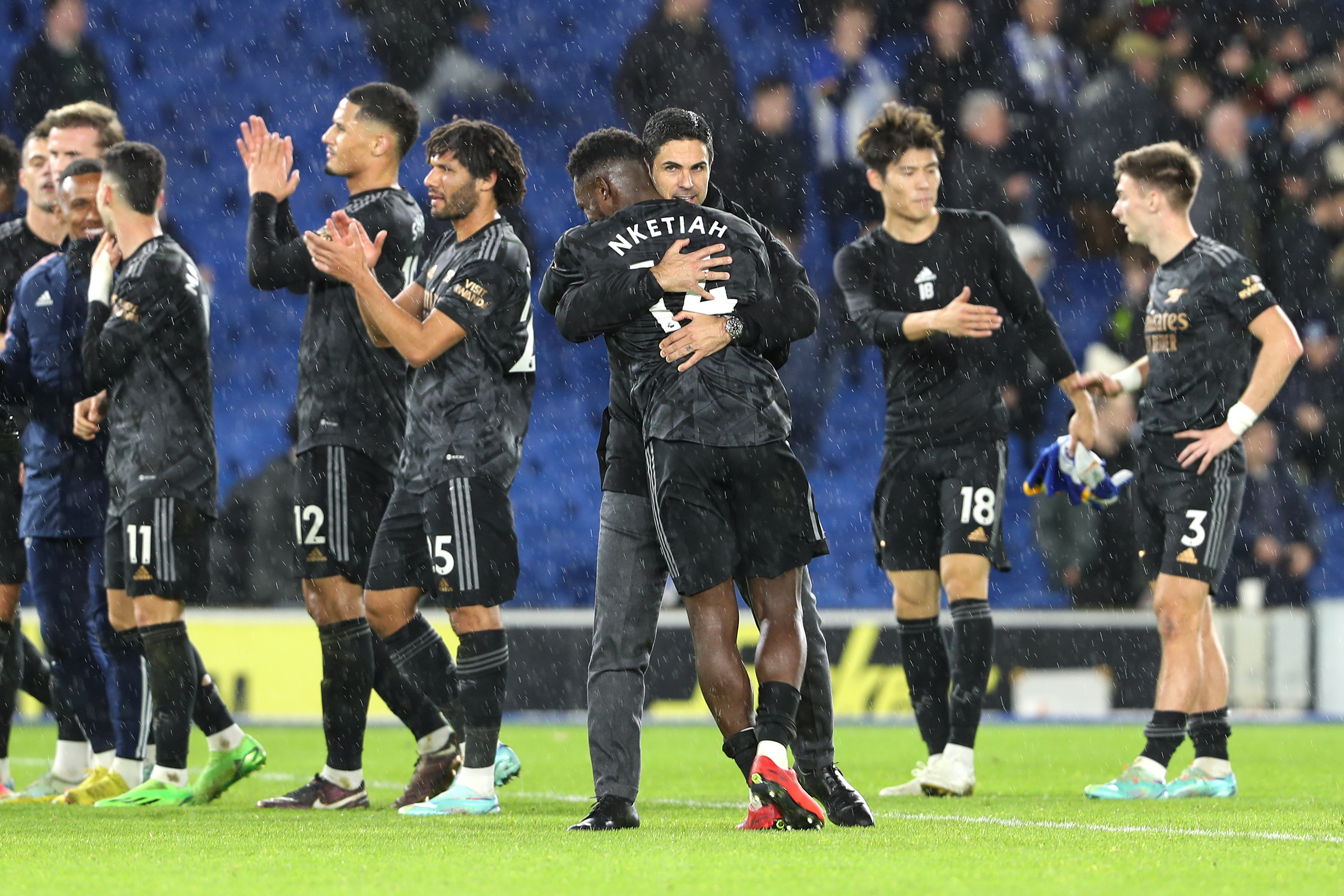 Arsenal will look to continue their stellar run of form as they host high flying Newcastle United at the Emirates this evening.

The Gunners have the chance to go ten points clear at the top of the table with a win, which won’t come easy against Eddie Howes electrifying side.

Big questions will be asked of Mikel Arteta’s side in the coming month, with a schedule of challenge after challenge against big opposition.

Arsenal are unbeaten at home this season and are in an impressive run of form, and with a win tonight, the Gunners could break a club record by winning their opening eight home matches for the first time.

Newcastle dropped points last time out, drawing 0-0 at home to Leeds United in a goalless thriller. Questions were asked of Arsenal pre-match as they travelled to Brighton, however all were answered by full time as the Gunners were 4-2 victors on the south coast.

There’s one slight worry for Mikel Arteta, as star players Bukayo Saka and William Saliba both sit on four yellows, putting them both one booking away from a one game suspension.

Next up, the Gunners head to N17 to take on Spurs in a North London Derby, a game that Mikel Arteta would certainly want the duo for.

One step at a time however, a win today would be a statement to the league with Newcastle being in fine form and a side to beat this season. With Manchester City heading to Chelsea on Thursday, can Arsenal extend their lead at the top once more?