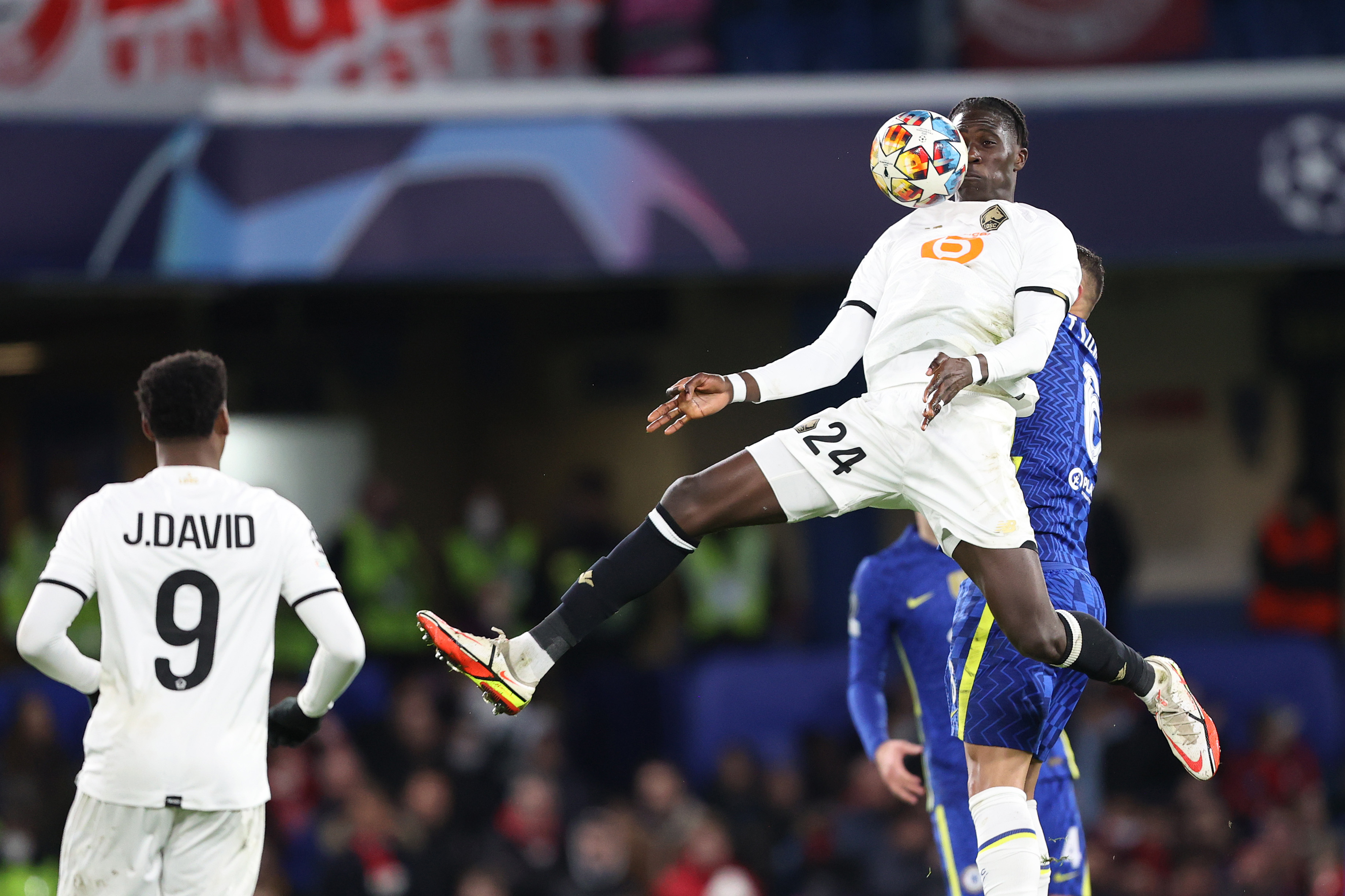 Arsenal will be ‘hoping’ to ‘win the race’ for LOSC Lille midfielder Amadou Onana this summer, according to reports.

The Gunners are believed to be eager to strengthen their engine room ahead of next season and could turn to the talented 20-year-old in order to do so.

After it was revealed at the start of July that Arsenal had opened talks with the representatives on Onana ahead of a possible move, it was claimed ‘other London clubs’ were also interested in snapping up the one-cap Belgium international - with West Ham United since having a bid rejected.

It is understood that the Hammers made a £19.6m offer for Onana which was turned down by Lille as they are reluctant to sell the promising youngster.

Arsenal had been heavily tipped to make a move for Leicester City’s Youri Tielemans, yet their interest in the 25-year-old appears to have cooled.

Mikel Arteta’s Gunners have put their pursuit of the classy operator on pause while they prioritise other targets and it remains to be seen if they revive their interest.