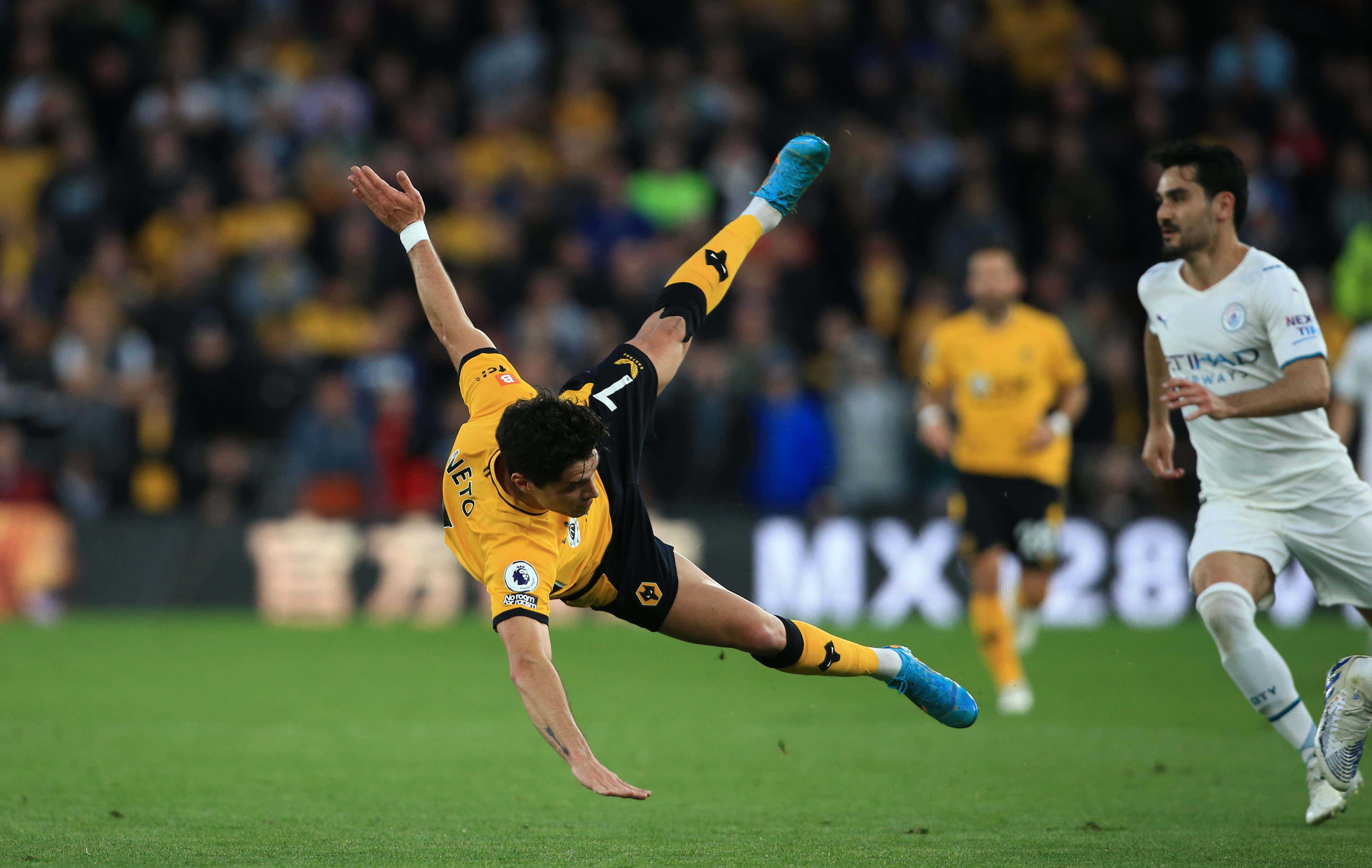 Arsenal in the market for wide players

Arsenal manager Mikel Arteta has added significantly to the side this season. The manager has worked to turn Arsenal into a side with three forwards capable of interchanging positions. Like Man City and Liverpool, Arteta wants Arsenal to sign versatile players capable of playing multiple positions.

Arteta is not finished in the transfer market and has his eyes set on signing two more forwards. Two wingers have emerged as potential targets for Arsenal with Wolverhampton Wanderers’ in-demand Pedro Neto and Bayer Leverkusen’s Moussa Diaby both linked to the club.

Arsenal are tipped to by some pundits to qualify for the top four. At the end of August, the Gunners’ credentials will be tested against long-time Premier League rival Manchester United. Fans are debating whether Arsenal can win the fixture and you can use the Betfred promo code before placing a wager on the match.

Any Arsenal transfers will likely depend on whether or not Arteta can get rid of several unwanted players. Lucas Torreira was finally sold on Monday to Galatasaray. Now, Arteta is looking to offload Pablo Mari and Hector Bellerin. If he can offload these players, then Arteta could get another forward to make an assault on the top four.

Bayer Leverkusen’s Moussa Diaby is linked with a big-money move to the Gunners. It would take over £60 million for Arsenal to land the Leverkusen winger.

Diaby is another one of the exciting players that came through the Paris Saint-Germain youth academy only to be sold to fund the club’s high-profile signings. Diaby joined Bayer Leverkusen in 2019 for £13.5m. Selling the winger to Arsenal would see German club receive a healthy profit on the sale.

In three seasons at Bayer, Diaby has scored 35 goals and tallied 38 assists in 126 games in all competitions. He can play on either flank and the assist numbers show Diaby can provide cross into Gabriel Jesus on a regular basis.

Diaby is reminiscent of Sadio Mane. There is a lot of raw potential that Arsenal can cultivate. In 2021-22, Diaby scored 13 Bundesliga goals and tallied 12 assists, which was far better than his xG of 8.83 and xA of 10.13.

The worry with signing Wolverhampton Wanderers winger Neto is the players recent serious knee injury. Neto played just 13 times for Wolves in 2021-22 after missing nearly 300 days of training and matches due to the knee injury.

Neto joined Wolves from Lazio in August 2019 for a mere £16.11m. It was a transfer that went under the radar and occurred thanks to the Black Country club’s connections to Portuguese talent. After a slow start, Neto rose into a valuable player at Molineux.

Neto has scored 11 goals and tallied 12 assists in 93 matches for the Old Gold. Unlike Diaby, Neto is primarily a left winger, which would likely prevent Arteta from playing the Portuguese player in different positions.

Arsenal have options, but will likely need to make further sales to have funds to spend. Arteta isn’t done in the market and could add to an already stronger squad with quality wide players.