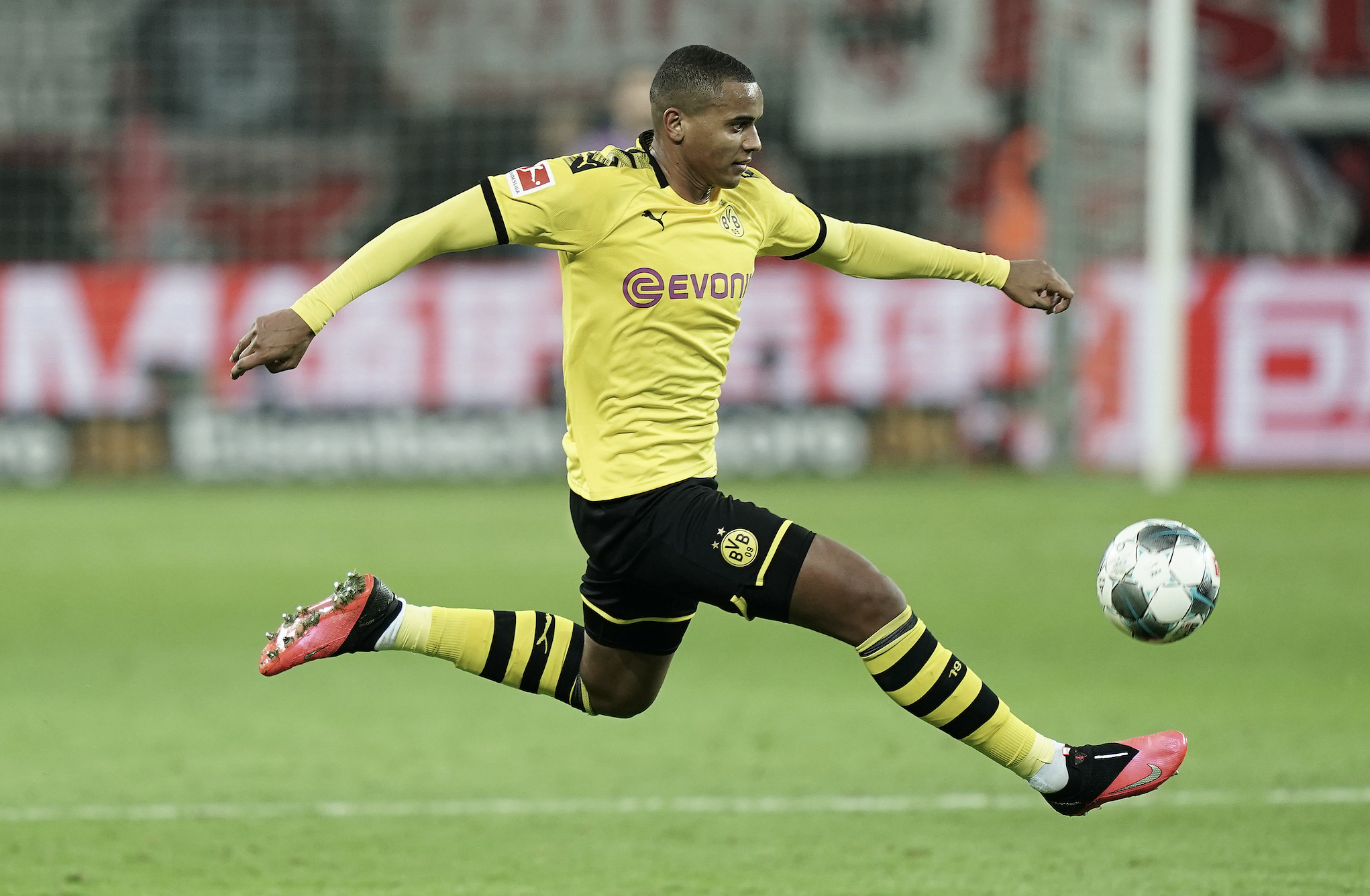 Arsenal have been offered the chance to sign a Bundesliga defender labelled the new Vincent Kompany.

The Gunners are reported to be interested in £27m rated Borussia Borussia Dortmund defender Manuel Akanji.

The athletic, ball-playing centre-back has made 151 appearances for Dortmund, including 112 in the Bundesliga, lifting the 2019-20 DFL Supercup and 2020-21 DFB Cup.

Manchester City legend Kompany also played in the Bundesliga with Hamburg before joining the Citizens - and similar to Kompany, Akanji is renowned for bringing the ball out from the back, through well-timed driving runs and has long, accurate passing in his locker.

Akanji was born in the town of Wiesendangen and at 19, he was snapped up by Basel and quickly began to build an impressive reputation with the Swiss Super League giants.

He made eight top-flight appearances despite an injury-hit breakthrough campaign. He picked up a league winners' medal in his first season, subsequently featuring 18 times in all competitions as Basel won a league and cup double in 2016/17.

The right-footed centre-back featured in 28 games in all competitions prior to completing his switch to BVB in January 2018.

However, Arsenal face a battle for his services with Manchester United also said to be interested in the 27-year-old Switzerland international.