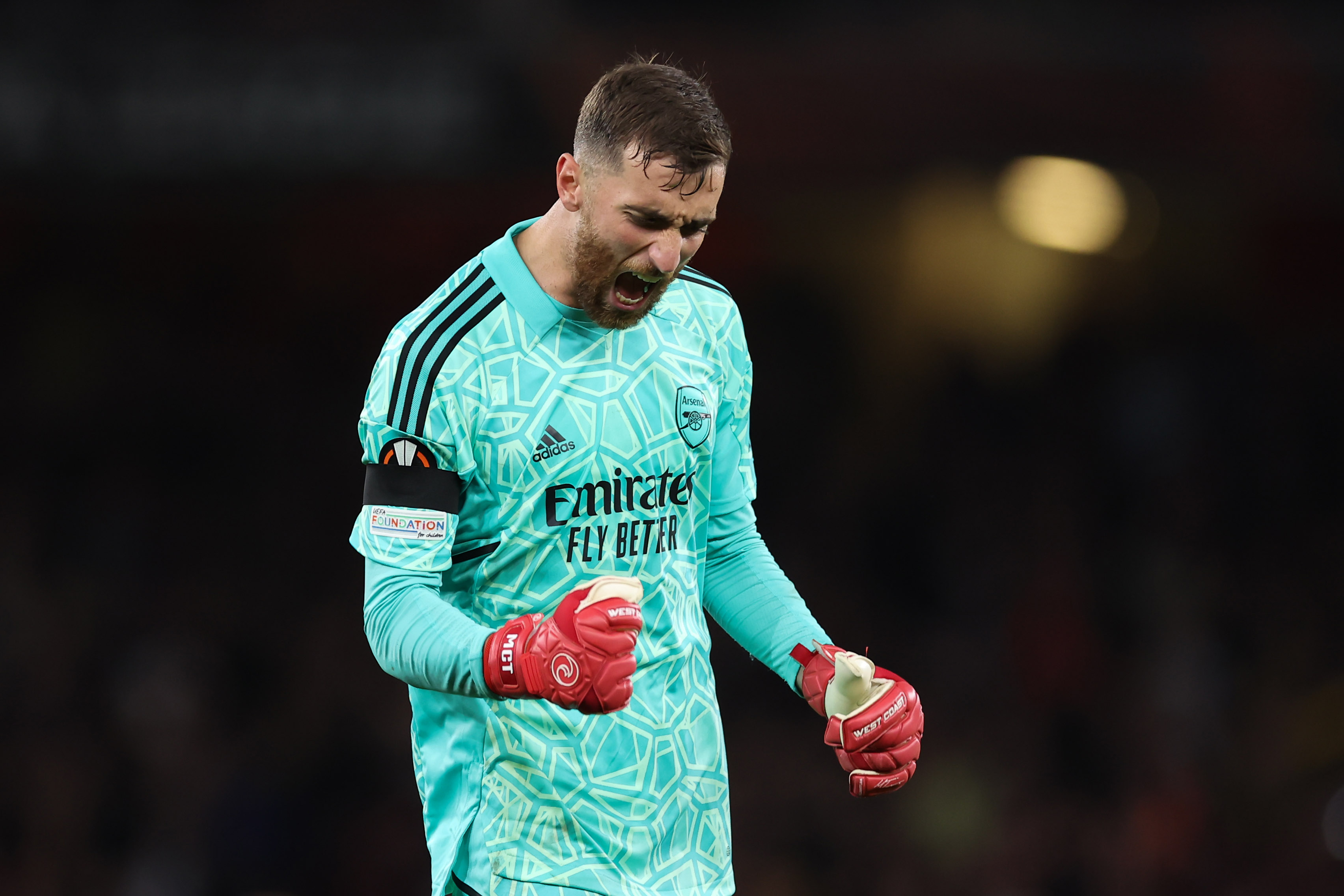 Arsenal goalkeeper Matt Turner has opened up about life so far in North London and how he’s remained poised ahead of the World Cup.

The 28-year-old shot stopper has made four appearances so far for the Gunners after signing from MLS side New England Revolution in the summer.

Despite not seeing much of the keeper so far, he’s made a strong start to life in London, keeping three clean sheets in his four starts as a Gunner.

It was a more surprising move than that of Arsenal’s last few goalkeeper signings including the likes of Aaron Ramsdale and Bernd Leno as we’re somewhat limited to what exactly is on show in MLS.

There is however no denying Turner’s quality, being named as an MVP in the MLS prior to his move to England, the keeper explained his desire to always achieve more.

“There are no guarantees in this game. I always want to challenge myself at the highest level possible.”

Speaking to the club, Turner opened up about his move and the anticipation for the World Cup, where he will represent his country the United States in the group alongside his English counterparts.

“Playing at a World Cup is just such a special thing, and it's the pinnacle of your career, so to share that with a country that I'm new to and getting accustomed to would be really special.”

Signing as a new player is never easy, especially as a keeper to a club of Arsenal’s calibre. The American admitted that he was unsure of his role at Arsenal, taking into consideration the form and reliability of Aaron Ramsdale between the sticks.

“I wasn't given any specific clarities on my role [at Arsenal] - just that if you show up and you work hard, then anything can happen.

It's all about how you train, and how you gain the trust of your manager and those around you.”

Despite fighting for a place in the starting eleven with Ramsdale, Turner shared insight of some humour the two keepers have had regarding the World Cup.

Turner, who has been drawn in Group B alongside teammates Bukayo Saka, Aaron Ramsdale and Ben White, spoke about what had been shared back in London on the draw.

“We've had some banter with the English guys, most of my banter comes with Aaron. They laugh and just joke that they're gonna smash us!”

We’ll see who gets the last laugh when England play the States on Friday in the second match-up of the group.