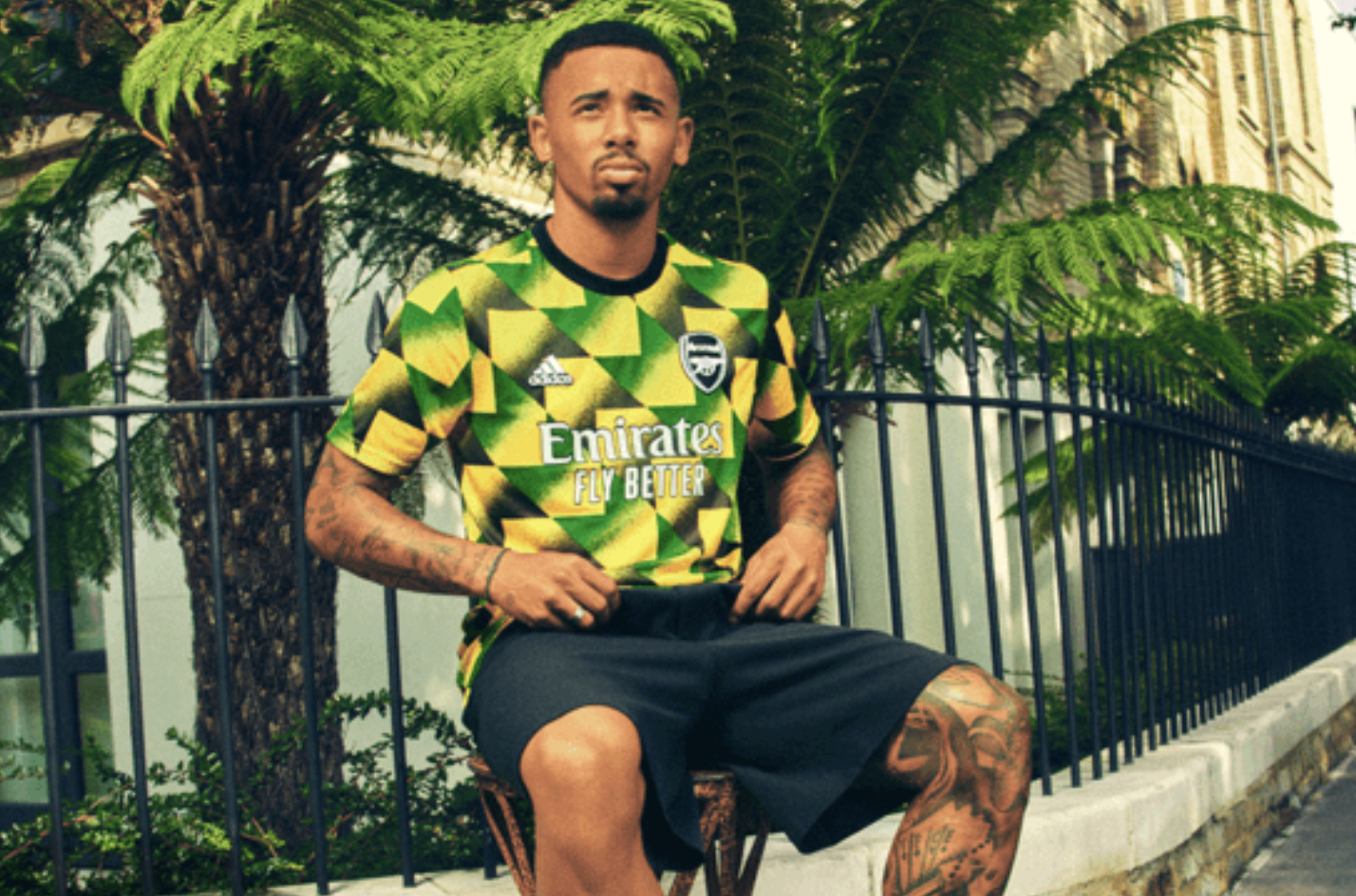 Arsenal legend, Ian Wright has praised the club's new kit that pays homage to the Gunners rich diversity and heritage.

Wright, who was born in London to Jamaican parents, said: “This is much more than a pre-match jersey for me.

"It represents Arsenal’s history of supporting its players, fans, and communities, far and wide. The club was always a safe place for me to celebrate all the different parts of my history and heritage.”

Many fans were seen sporting the new top before, during and after Arsenal's stirring comeback to beat Fulham at the Emirates on Saturday evening.

Arsenal, in conjunction with adidas, have designed the shirt which features a vibrant display of energy and style, with a bold, all-over geometric print in green, gold and black - the colours of the Jamaican flag.

The club said: "With many Jamaicans living in our local community and across the capital, it pays tribute to those who call both north London and Jamaica home," adding: "The campaign mixes football and fashion and features supporters in Jamaica, as well as our players in London wearing the jersey. The jersey will be showcased across the weekend at Notting Hill Carnival, and ahead of our men’s first-team game against Fulham."