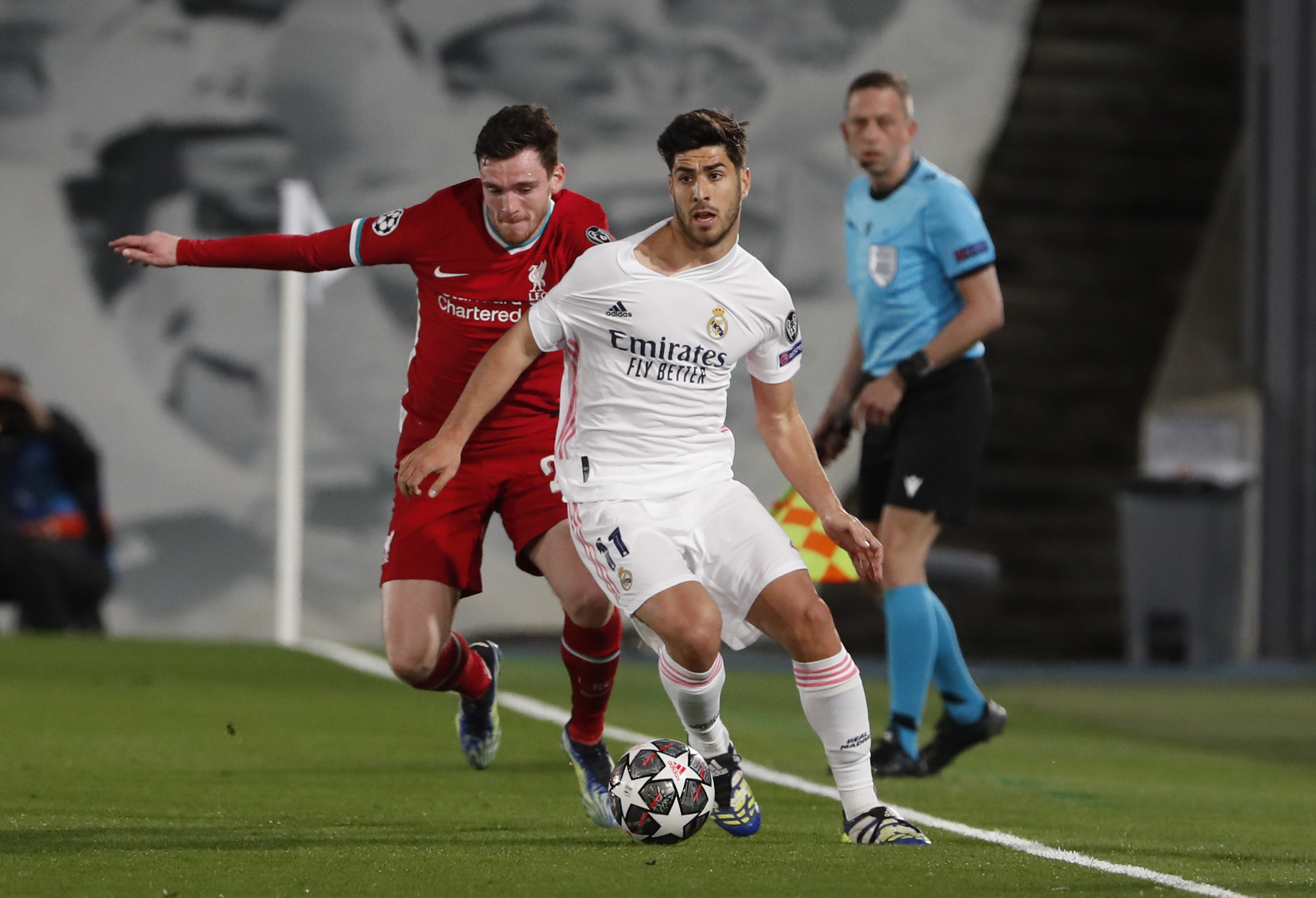 Real Madrid are set to cash in with one of their major stars - and Arsenal are in the frame.

The La Liga giants are set to spark a bidding war between the Gunners and Newcastle United over renowed attacker Marco Asensio.

Arsenal have emerged as favourites to sign Bernabeu forward Asensio before Thursday's deadline as the Spain international's current deal expires next summer and talks over a new contract have yet to bear fruit.

Despite topping the Premier League, Gunners boss Mikel Arteta indicated the North Londoners are still aiming to bolster their squad ahead of the transfer window closing later this week, on Thursday, September 1.

Versatile Asensio could fit the bill, as, while he ostensibly operates as a right-winger, he can also play on the left flank as we as offering creativity as an attacking midfielder.

"We will try to the end," Arteta said recently, adding: "The transfer window is tricky at the moment, we would like to do something else but let's see what we can do."

The Gunners have been linked with signing the Mallorca-born 26-year-old in the final few days of the transfer window. However, Arteta faces a battle with moneybags Newcastle to land the coveted star's signature.