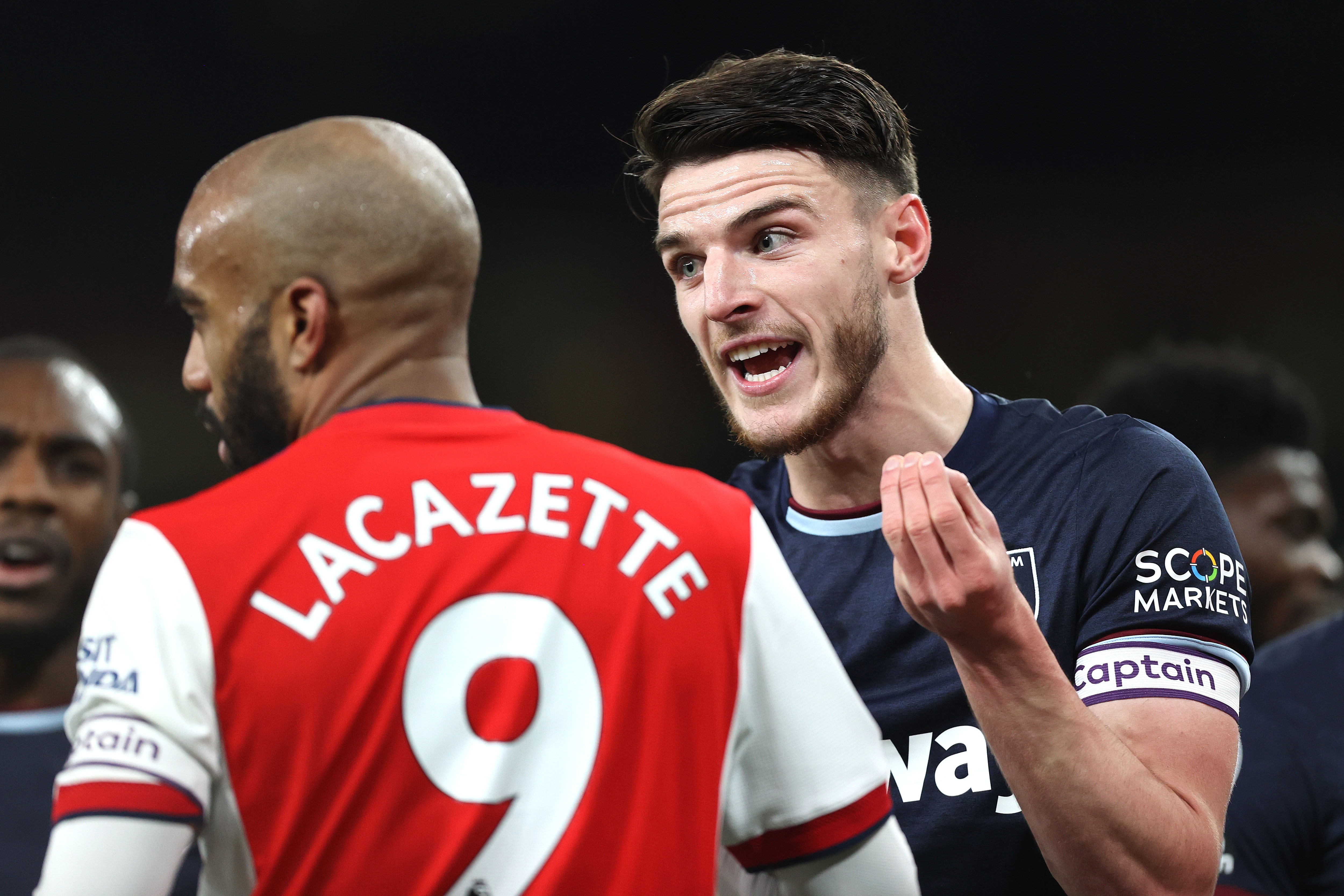 An exciting end to the 2021/22 Premier League season will unfold in the coming weeks. It may well finish with the Gunners back in the Champions League next season. More improvement is needed, though, so what have Arsenal got to do to not just become a top-four side but challenge for the title?

It’s been another up and down season for Arsenal. They made a terrible start but then recovered well to put themselves in contention for a top-four finish. The recent run of three straight league defeats shows there are still plenty of problems for Mikel Arteta to sort out.

One is up front with Aubameyang gone and the future of Lacazette uncertain. The first 31 Premier League games of the current season only saw 45 goals scored. An average of 1.5 goals a game isn’t going to win you titles. Four goals were then scored at Stamford Bridge, making it 24 in 16 away league fixtures, back to the 1.5 average again.

Take a closer look at that away form, though. Of the 24 league goals, 16 came in the games at Leeds, Norwich, Watford, and Chelsea. That means the other 12 have only seen eight goals put past the opposition, failing to score in six league games this season. That’s one in which the Gunners still have a negative goal difference on the road.

The days of scoring at least 70 league goals in a season must return. Making some big signings that would achieve that would see more people choosing the Gunners when making their football match predictions.

This season, only two players have reached double figures for Premier League goals, and they aren’t the usual suspects. Saka and Smith-Rowe both have ten goals Lacazette has just four but does have seven assists. Nketiah was the hero against Chelsea, but the two he scored were his first in the Premier League this season. His contract is also due to end soon, but a few more good displays would be good news for both Nketiah and Arsenal’s futures.

Arsenal need to sign forwards who can score at least 15 a season, perhaps even 20. Marcus Rashford hasn’t had a great season at Manchester United but is capable of scoring plenty of goals if back to his best. Wilfried Zaha has often been linked with the Gunners and would be a good signing this summer.

There is plenty of young talent in the Arsenal squad; name a time when there wasn’t. That isn’t enough to turn Arsenal into a team that can challenge the very best. Games against Liverpool and Manchester City still regularly end in bad losses.

Only Smith-Rowe and Ødegaard seem able to score goals regularly. Ruben Neves is a player who Arsenal should look at recruiting this season. The Wolves midfielder would certainly add something to the side and is now coming back from an injury setback.

Arsenal have apparently been showing interest in Hoffenheim’s Florian Grillitsch. He’s out of contract soon and can play at center-back or as a defensive midfielder. Other Premier League clubs are also interested despite the 26-year-old rarely scoring.

European football does look likely next season. If that is the case, Arsenal need to strengthen the squad, not just the first team. At present, a few injuries cause the Gunners major problems, so that must change if they are to reach the next level. The situation could get worse before it gets better. Elneny’s contract expires in a few weeks, Roma are keen on Xhaka, and as mentioned previously, Lacazette’s future is uncertain

Defensively Arsenal do still show a few signs of weakness. They have improved from the days when over 50 league goals were being conceded. A poor end to the season might see them get close, though. The two goals conceded at Chelsea made it 13 times in the Premier League that they have conceded at least twice.

You can count on one hand the number of goals Arsenal defenders have scored in the 2021/22 Premier League season.

Interest is being shown in Alexis Duarte, who plays for Cerro Porteno in Paraguay. He might only cost £3million, so could well be on his way to the Emirates.

The top clubs in the Premier League can be expected to spend millions during the summer again. Arsenal are unlikely to be luring the top names to the Emirates, though Champions League football would help. Signing Neves, Rashford, Grillitsch and Zaha would improve the squad, though. Getting back into the top four and staying there must be their aim at present.