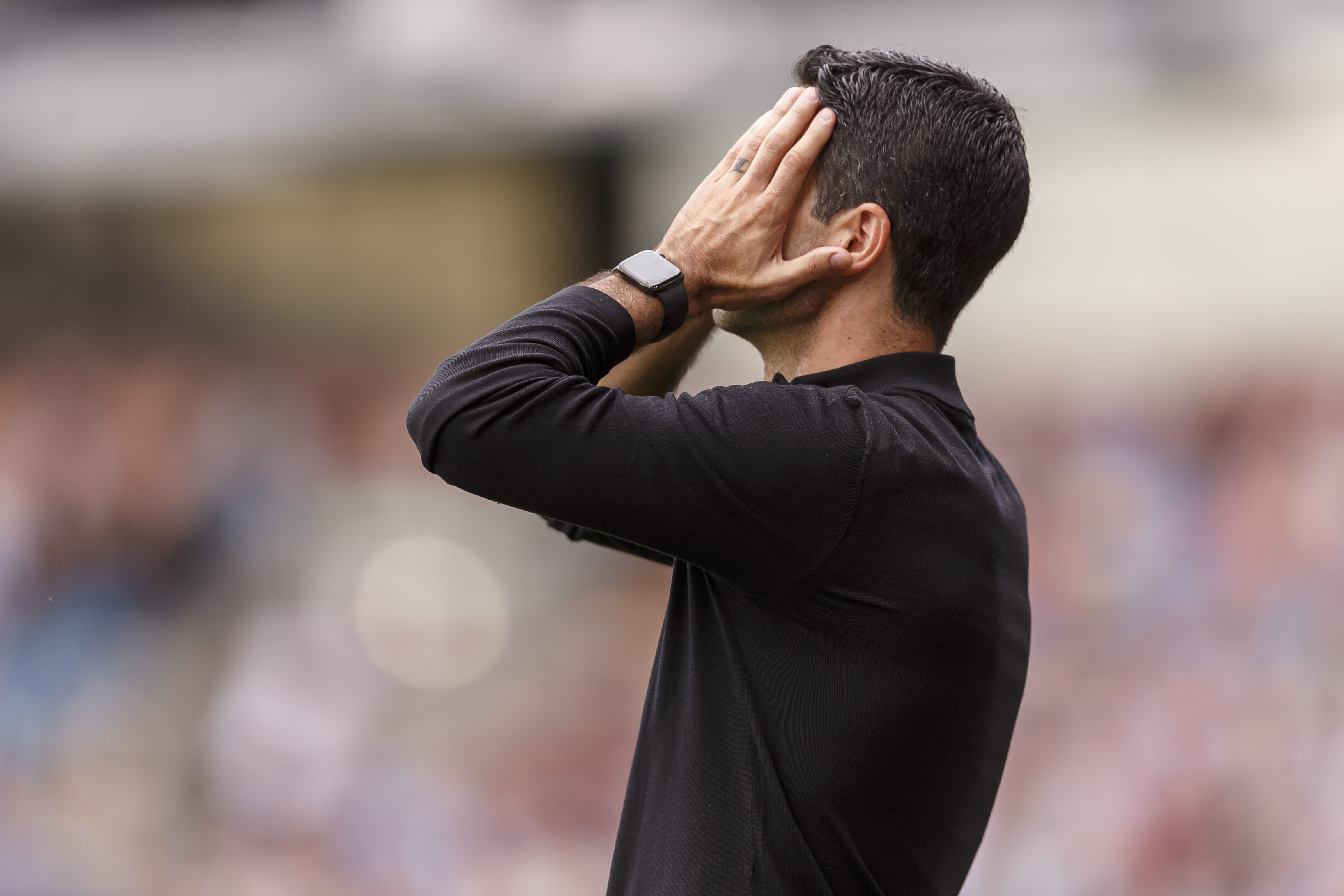 The Gunners have identified the Premier League pair of Gabriel Jesus and Youri Tielemans as transfer targets this summer as Mikel Arteta looks to strengthen his squad after narrowly missing out on the Champions League last term.

Having offloaded Alexandre Lacazette to Lyon, Arsenal are looking for a new striker, and Jesus is their top priority for the role.

Arsenal are confident of signing Tielemans from Leicester, although the midfielder has also been attracting attention from Tottenham and Liverpool.

However, The Telegraph has claimed that Manchester City have offered Gabriel Jesus to Chelsea, indicating that Arsenal could have a fight on their hands to land the Brazilian.