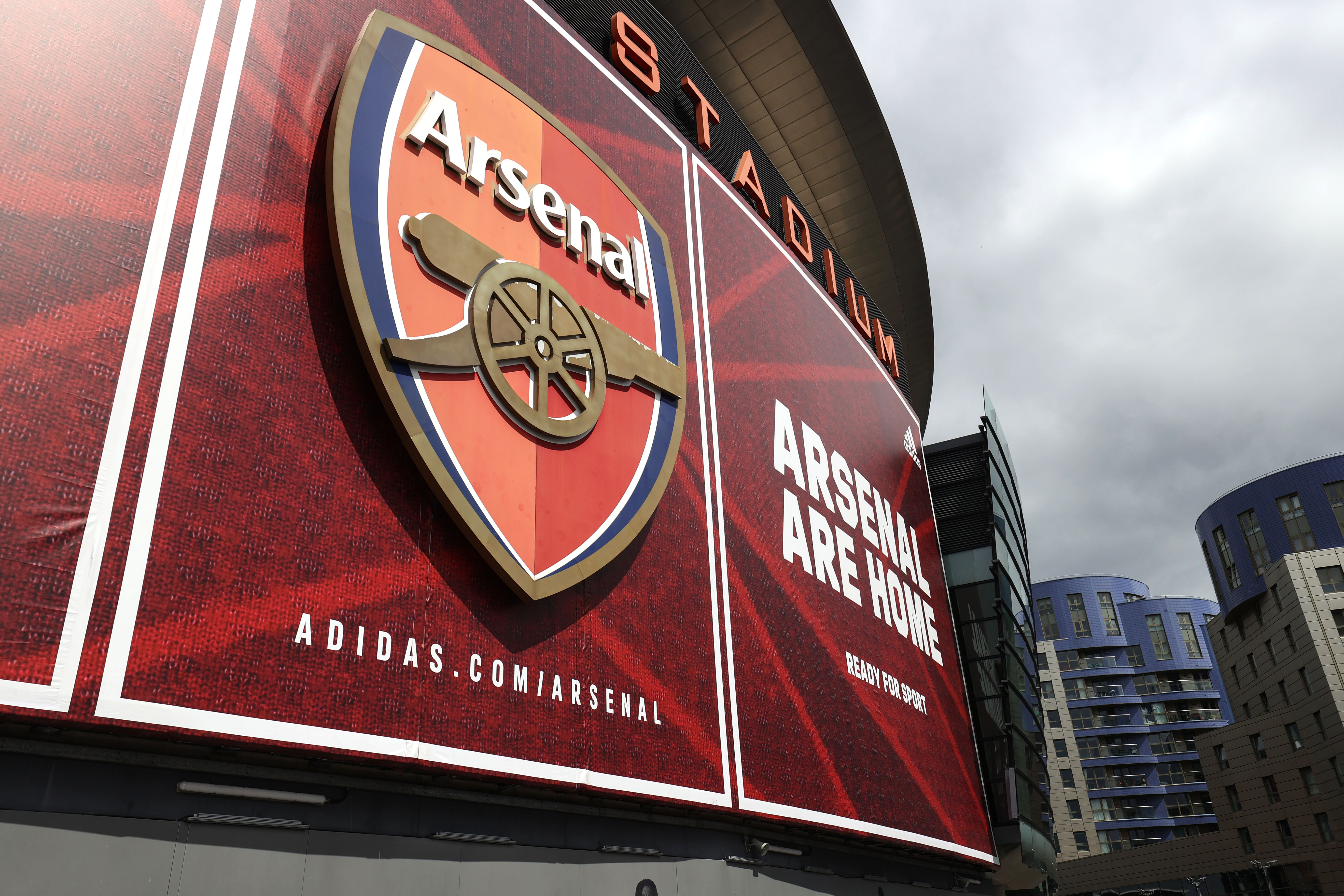 300 wins at Emirates Stadium - the stats

Our excellent 5-0 win over Nottingham Forest was a memorable day for all inside Emirates Stadium, and was extra special as it was our 300th since moving into the venue in 2006. And while the Gunners odds of finishing in the top four have been slashed since the start of the season following Mikel Arteta's sides excellent form this campaign so far, you can still find great value at football betting sites uk the Gunners first win came back in August 2006 when after we drew our first competitive game at our new home against Aston Villa, goals from Freddie Ljungberg and Matthieu Flamini beat Dynamo Zagreb 2-1 in a Champions League qualifier.

With fans still savouring Arsenal's 5-0 victory over Forest on Sunday, looking back on the early days of the Emirates, meant it would take just five years to reach 100 wins, with that milestone also coming in a Champions League qualifier against Udinese, courtesy of a Theo Walcott goal.

The 200th win came in 2017 when we knocked Lincoln City out of the FA Cup via a 5-0 scoreline in March 2017, with Walcott again getting on the scoresheet alongside Olivier Giroud, Alexis Sanchez, Aaron Ramsey and an own goal.

The success over Forest was our 203rd in the Premier League at the Emirates, while 37 have come in the Champions League, 22 in the League Cup, 21 in the FA Cup and a further 17 in the Europa League, making up the magical 300.

Those have come from a total of 449 games, meaning Thursday’s Europa League meeting with FC Zurich will be game number 450.

In terms of our favoured opponents, Newcastle United have left N5 empty-handed on 15 occasions, two more than Tottenham Hotspur and West Ham United.