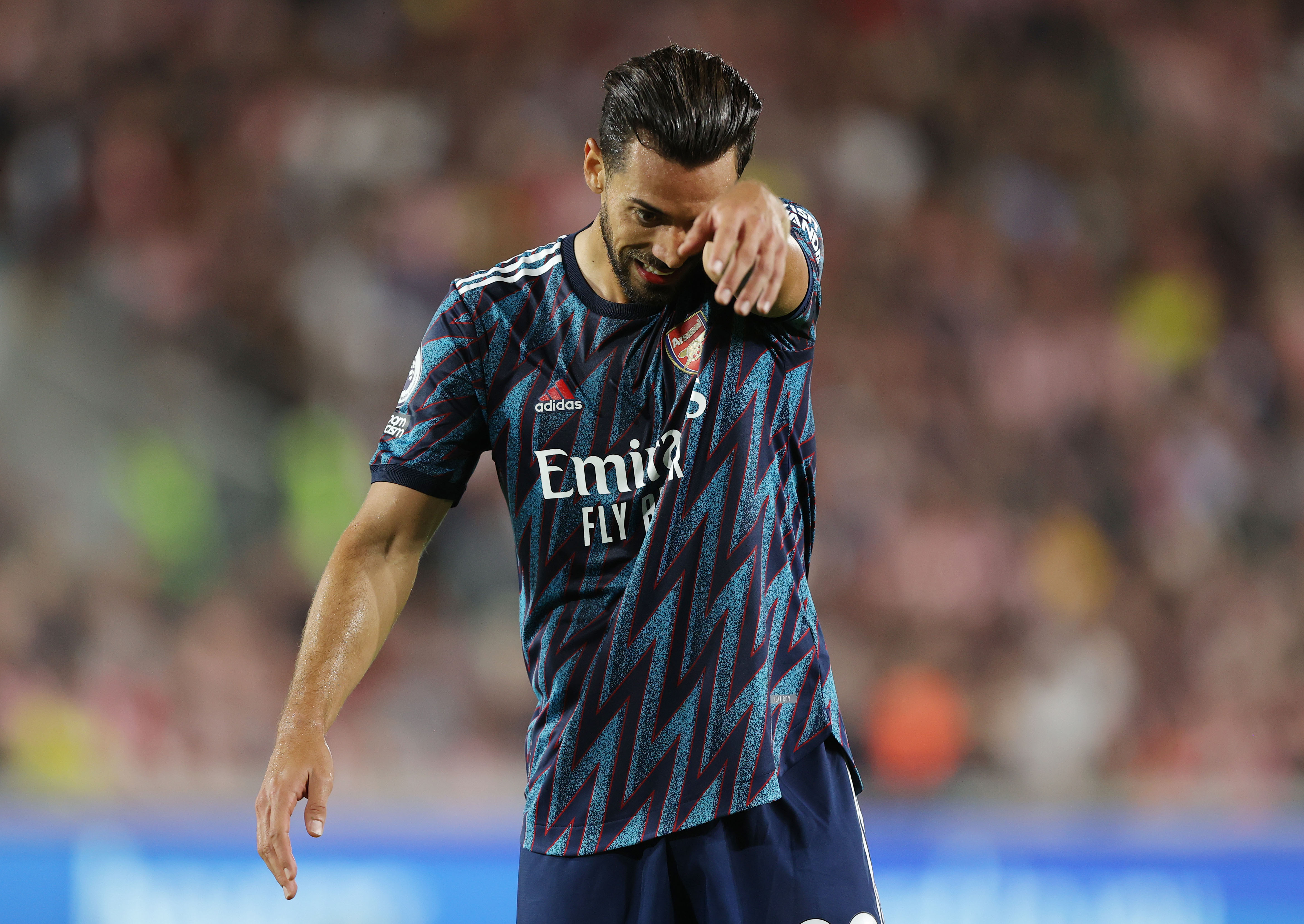 Pablo Mari during the 2-0 defeat to Brentford in August 2021. CREDIT: Charlotte Wilson / Offside

Arsenal defender Pablo Mari has suffered stab wounds according to reports coming out of Italy.

Gunners defender Mari, on loan at Italian side Monza, was one of five people stabbed at a shopping centre late on Thursday afternoon.

The 29-year-old is now believed to be in hospital in northern Milan.

Terrorism has been ruled out according to reports coming out of Italy from @Gazzetta_it after a 46-year-old man with mental health problems has been detained following the incident in Milan’s Milanofiori shopping centre that left six people injured including Mari.

Italy's La7 and AGI news agencies are reporting three of those stabbed are now in a serious condition following the incident on the outskirts of Milan.

Gunners manager Mikel Arteta said in Eindhoven following his side's 2-0 defefat at PSV: “I know [technical director] Edu has been in touch with his relatives. He is in hospital. He seems to be OK. I will get a briefing now about what happened.”

The Spanish born centre-back has been influential for Monza this term, after a deal which saw him go on loan to Serie A side Monza from North London for the whole season.

The deal includes a buy option, which would become permanent should Monza avoid relegation, which they are expected to do.