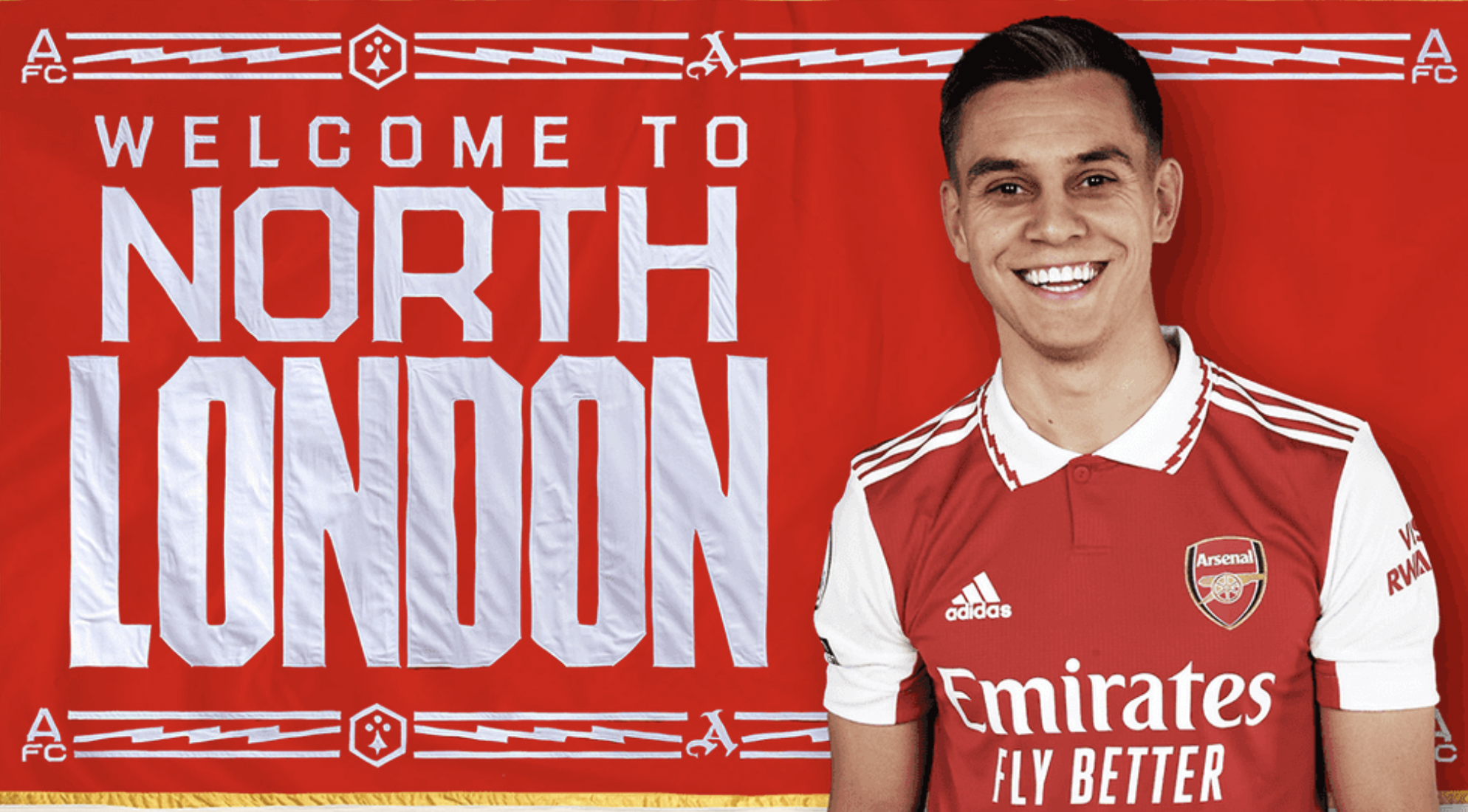 Welcome to The Arsenal. IMAGE COURTESY OF ARSENAL FC

Arsenal have landed surprise target Belgium international Leandro Trossard who has signed on the dotted line in a deal believed to be worth around £27m.

Trossard joined the Gunners from Brighton & Hove Albion on a long-term contract.

The 28-year-old started his career in the youth academy at Genk in 2010, before graduating to the first-team squad.

A delighted Mikel Arteta said of the new signing: “It is good work from everyone at the club to complete the signing of Leandro.

"He is a versatile player with high technical ability, intelligence and a great deal of experience in the Premier League and at international level."

Leandro enjoyed successful loan spells with Lommel United, Westerlo and OH Leuven in the early development stages of his career, prior to making 120 appearances for the club.

In June 2019, Leandro signed for Brighton and was an integral part of the team during his time with the Seagulls, making 121 appearances.

Sporting Director Edu said: “We’re delighted to have completed the signing of Leandro Trossard. We have a clear plan and strategy for our direction, and it’s been a great team effort in bringing Leandro to the club.

"Leandro is a player who will give us a high level of quality going forward. I know Mikel and our coaches are excited to start working with him. Welcome Leandro!"

Leandro has scored seven goals from his 16 Premier League appearances this season, including a hat-trick against Liverpool at Anfield in October.

Later the same month, Leandro scored the 100th goal of his club career at Manchester City in the Premier League.