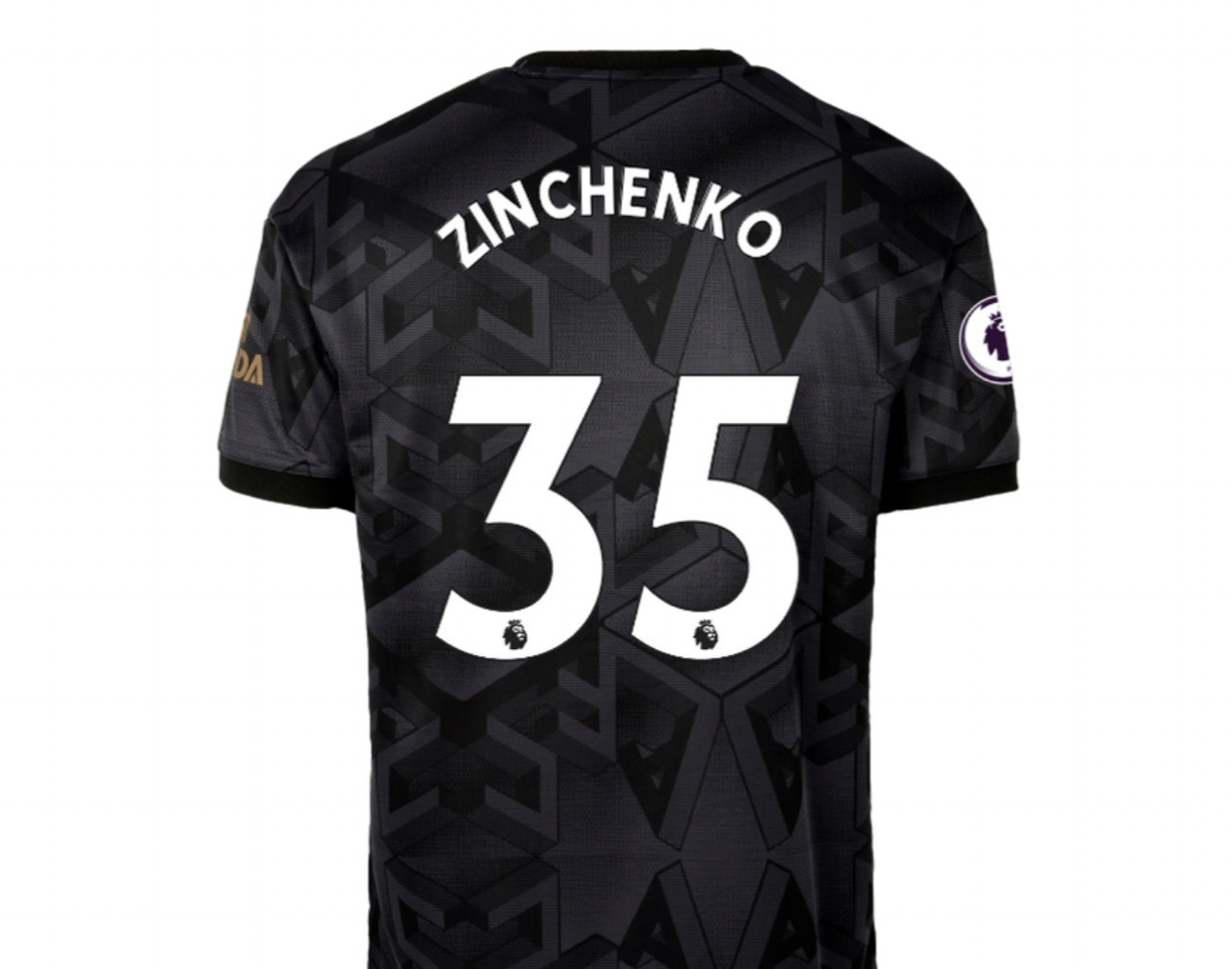 New Arsenal signing Oleksandr Zinchenko will wear the No35 shirt.

The news comes after Arsenal Direct revealed the Ukraine international's shirt number on their website, shortly after the 25-year-old was signed from Manchester City on Friday afternoon.

Zinchenko made made 128 appearances for Manchester City since joining Pep Guardiola's side in 2016, winning a raft of silverware including the Premier League and League Cup four times. He has also won the FA Cup and played in the 2021 UEFA Champions League final.

Arsenal technical director Edu said of the signing: “I'm very pleased to see how we're working as a team here in the club.

"We put a plan together early and Oleksandr Zinchenko was a main focus on our list.

"We’re pleased to have Alex with us now because he has the attributes which I’m sure are going to put our squad at a different level.”