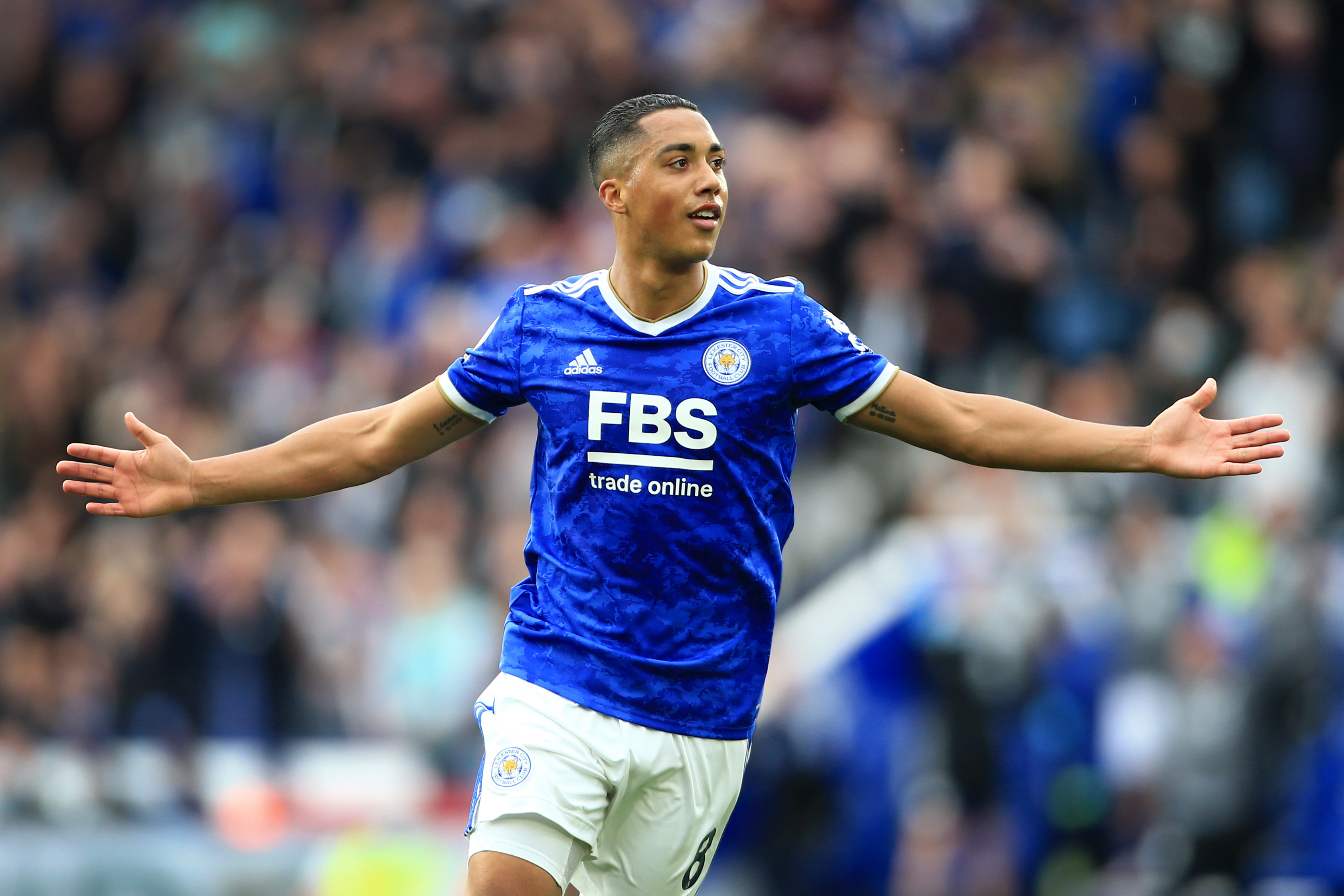 Arsenal are ‘still in contact’ with Youri Tielemans’ agent despite the club yet to make an official bid, according to reports.

Despite Mikel Arteta's Gunners not afraid to splash the cash this summer, with nearly £90m already spent on Gabriel Jesus and Fabio Vieira, a move for Tielemans could still be on the cards.

Arsenal have already done plenty of groundwork in attempting to land the talented Tielemans - to the extent that the central midfielder has agreed personal terms with the north Londoners.

While Leicester have slapped a £25million price tag on the 25-year-old, they are keen to cash-in this summer as Tielemans has been a long-term target for Arteta.

The Foxes are willing to part with Tielemans for a cut-price fee as he has entered the final 12 months of his £120k per week contract and been unwilling to pen fresh terms.