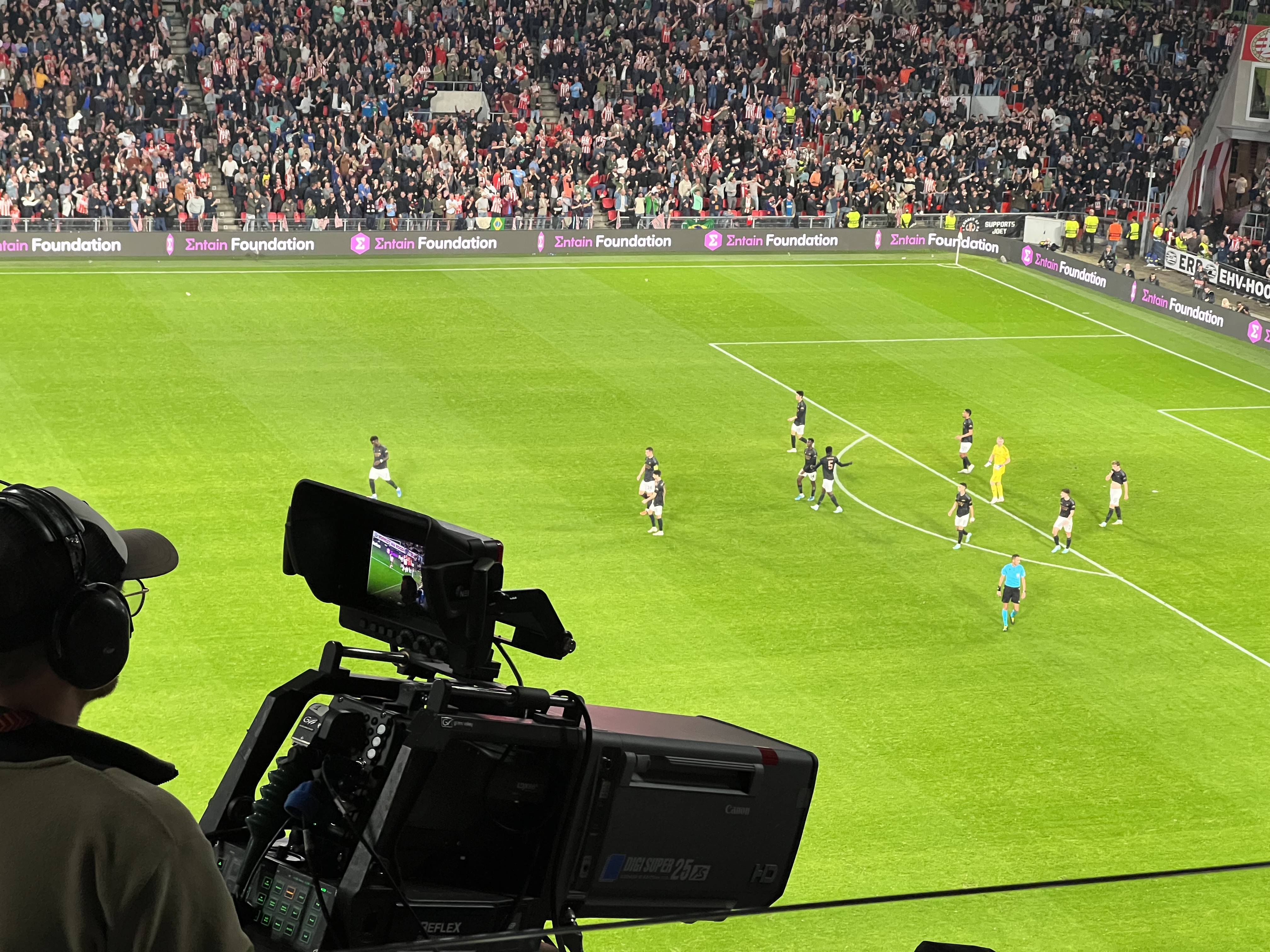 Mikel Arteta's Gunners will now make the short trip up the Seven Sisters Road to take on Spurs on Sunday, January 15, with the kick-off time being 430pm, having originally been set for 24 hours earlier.

The week after sees Manchester United head to N5 with the fixture once again moving from Saturday to Sunday, kicking off at 430pm.

Arsenal said in a statement: "All Premier League fixtures up until round 21 have now been confirmed, which covers all games until the end of January 2023."

Both matches will be broadcast live on Sky Sports.