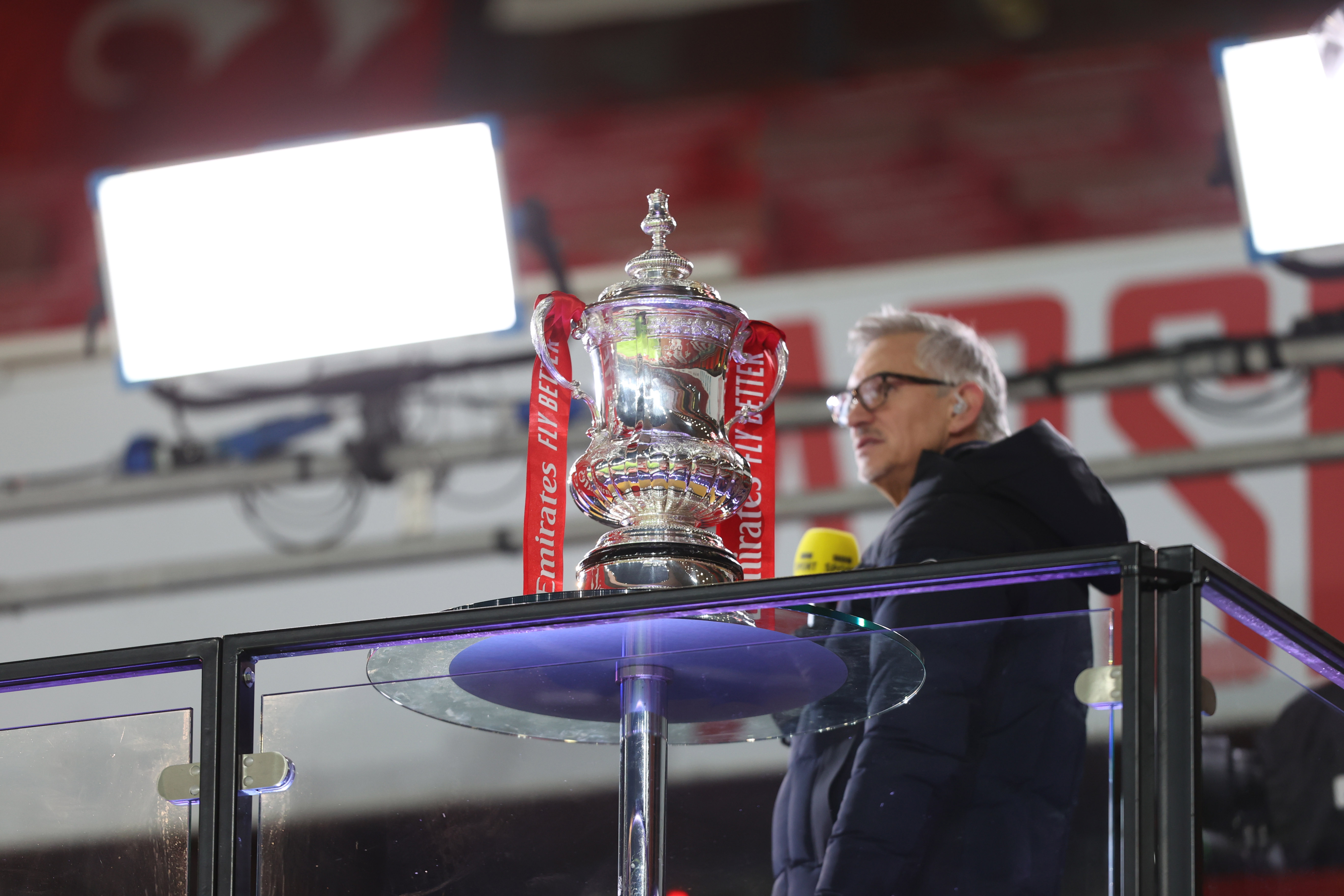 The Gunners are the FA Cups most decorated side. CREDIT: Charlotte Wilson/OFFSIDE

Arsenal will make the trip to Oxford this evening as the Premier League leaders face League One’s Oxford United in the FA Cup third round.

The Gunners are back in their most favoured competition, as they look to make amends from last seasons early exit to Nottingham Forest in the third round.

Arsenal, who sit five points clear at the top of the Premier League will face Oxford United who are currently 15th in League One.

Form, position, and club status means nothing in a tournament as spectacular as the FA Cup, as upsets have already been caused in the tournament this year.

Mikel Arteta spoke of the importance of the competition to Arsenal ahead of tonight’s match-up.

“"It is a competition that brings back huge memories to our football club and the team, because not many years ago we won it.”

The Spaniard has some precious memories himself, winning the cup in his debut season in North London back in 2020.

Oxford will be the underdogs; however manager Karl Robinson emphasised the magic of the FA Cup and the underdog ahead of the game.

“With respect to the millions of Arsenal fans, we won't just have the support of Oxford United's fanbase on Monday, we will have millions more people willing us on as underdogs.

All we can promise is total commitment and passion. We can't wait.”

It’s the first match up between the two sides since 2002/03 season, where the Gunners were 2-0 victors thanks to Dennis Bergkamp securing his 100th goal for Arsenal and an Oxford own goal.

Arteta is expected to make changes to his regular starting eleven, with the newly returning Emile Smith-Rowe in contention for game time.

Arsenal will also be adorning an all-white kit to support the clubs’ No More Red campaign against knife crime in London.