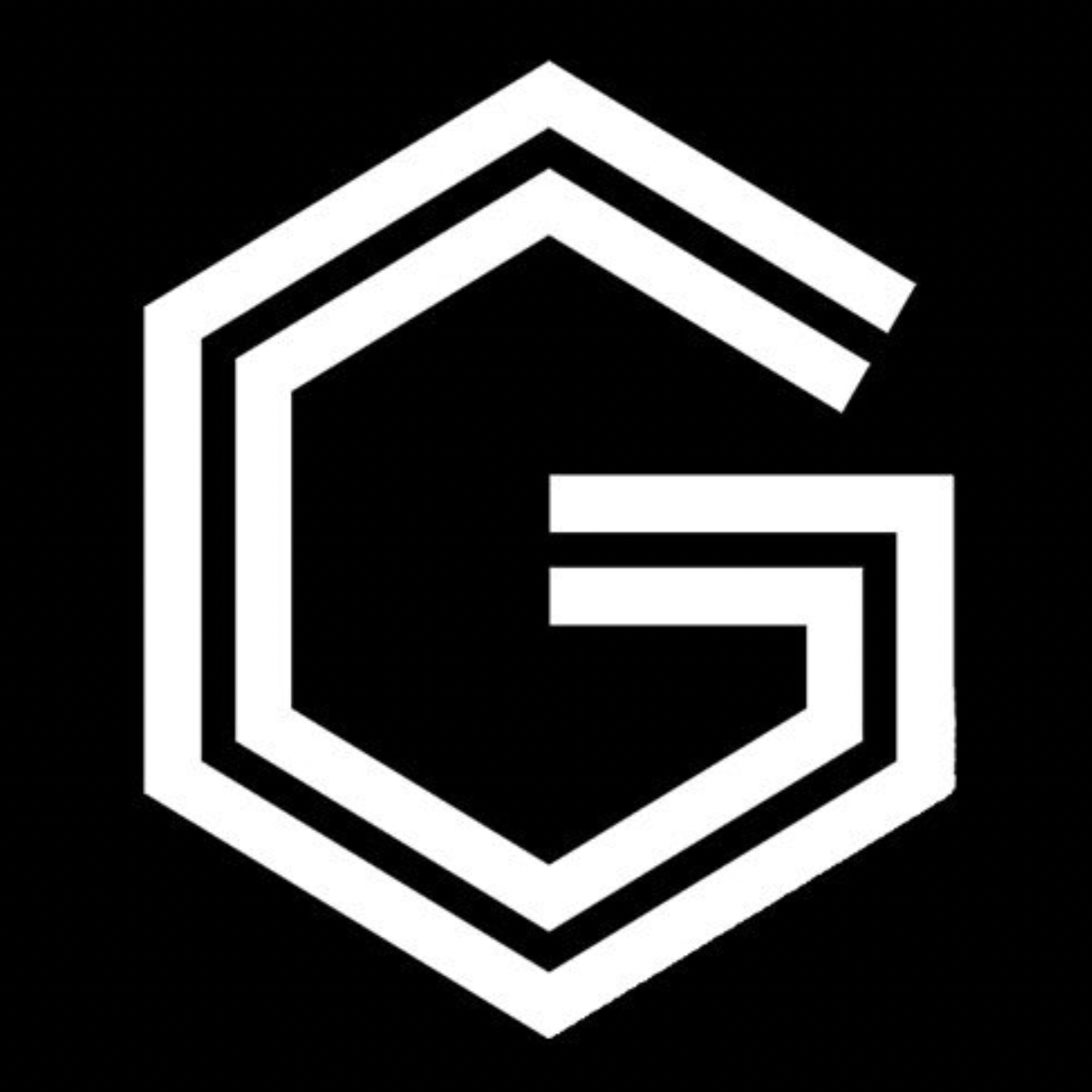 Arsenal vs Everton scheduled for Sunday afternoon has been postponed following the death of the Queen.

Arsenal released this statement: "Following the passing of Her Majesty The Queen, our Premier League and Women’s Super League matches scheduled for this weekend have been postponed.

"The fixtures will be rescheduled, and ticket holders will receive further information in due course.

"Information about forthcoming matches, including Academy fixtures will be shared.

"Thank you for your support and understanding."

The moves were revealed as a growing number of events are cancelled or postponed out of respect for Britain's longest-reigning monarch.

Her death left event organisers and institutions considering their best course of action as the country entered a period of national mourning.

The football associations of England, Wales and Scotland have postponed all matches into next week after Her Majesty's passing.

The English and Welsh FA's decisions cover all football matches under their control - from the Premier League to grassroots - while the Scottish FA said only professional games would be affected.

Arsenal opening hours are 9.30am - 5pm, Monday to Friday.