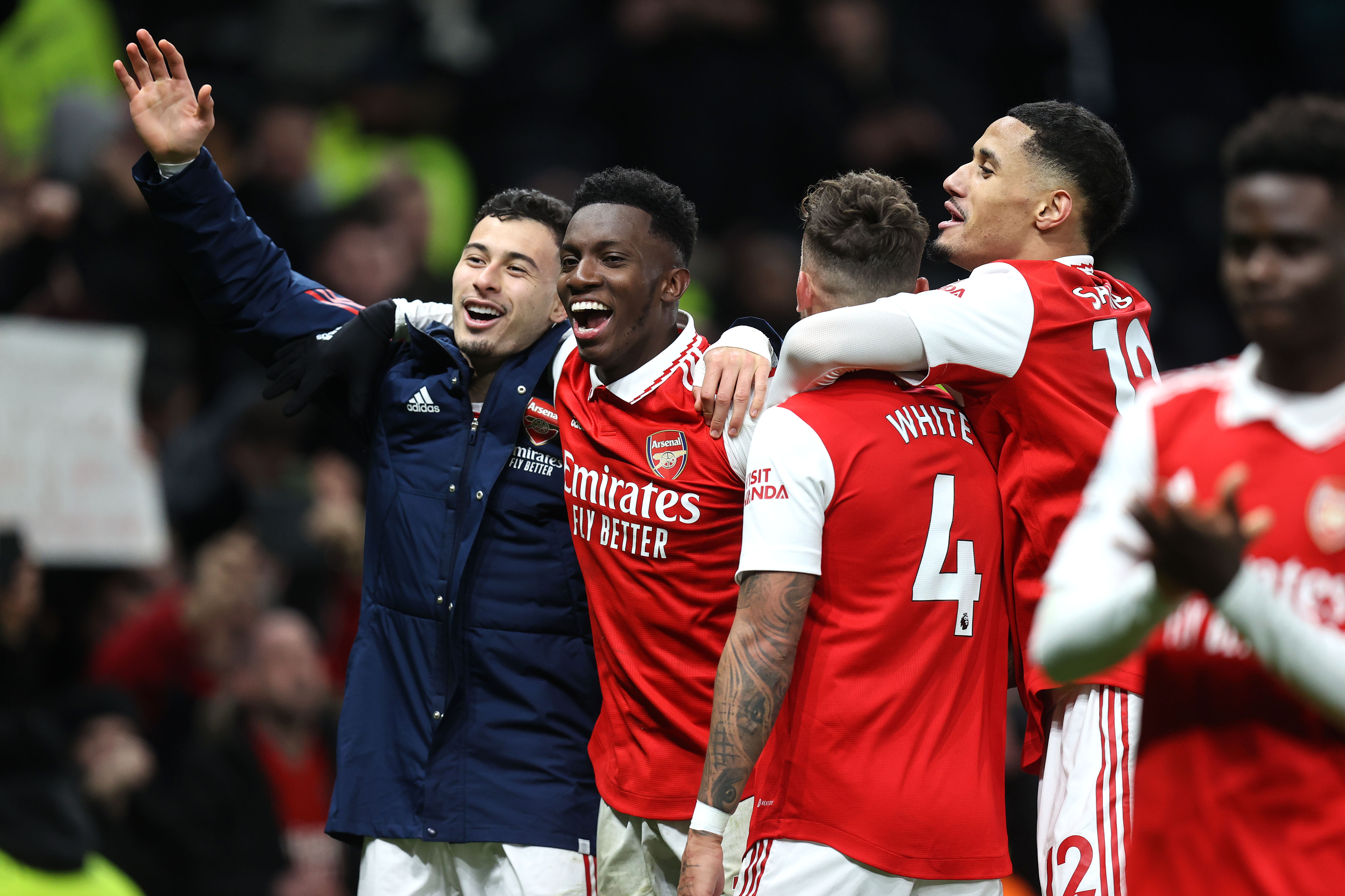 English football seems to rarely consider the importance of the balance between scarcity and abundance.

Since its inception, the Premier League has been a vehicle through which to give supporters more of everything; seemingly non-stop global coverage of the best talent in bigger and bigger stadiums, the Premier League gives football fans an abundance of it all.

In the money-driven madness, fans are seldom denied something so as to heighten its value. The last vestige of English football’s self-control appears to be the three o’clock blackout, but that will soon change, I’m sure.

There is however an element, a truly magical element, that the Premier League has been unable to provide supporters for nearly twenty years. Rivalry at the top, proper rivalry.

The sort of rivalry that burns like a fire that can’t be put out; a fire that keeps spreading, fanned by the benches and the players as much as by the supporters themselves. City’s elegant but ultimately respectful duals with Liverpool simply didn’t cut it. There wasn’t the right amount of vitriol on the pitch or in the dugouts. United and Chelsea had their moments, but despite both having hot-headed managers, the fixture never truly ignited.

But now, as United travel south to the table-topping Gunners, with a chance to go within six points of the top, the second act of the Premier League’s greatest rivalry may just be beginning.

City’s threat notwithstanding, Arteta, Ten Hag and their respective squads will believe the league is well and truly up for grabs. In that context, for the first time in longer than both sides would want to admit, this Sunday’s game has title-tilting significance.

These grand old clubs are no longer washed up emulators of their former selves, they’ve been reinvigorated by new leadership and players that embody the spirit of their supporters.

The mutual antipathy both sets of fans once felt for each other has more recently given way to apathy and embarrassment, as first Arsenal’s star waned, followed by United’s.

Sunday, though, as this great fixture regains its gravity, be in no doubt that the Emirates will be a bear pit. Arsenal could avenge this season’s defeat at Old Trafford and virtually end United’s title aspirations.

A United win would close the gap to five points and supercharge their belief that they have what it takes to be crowned champions in May.

Scarcity is not something that should be associated with the Premier League. In many respects our top flight could do with a healthy dose of absence. But a return to Arsenal and United’s bitter feud would mark the end of a long period in which vitriolic rivalry has been scarce. We should celebrate that.