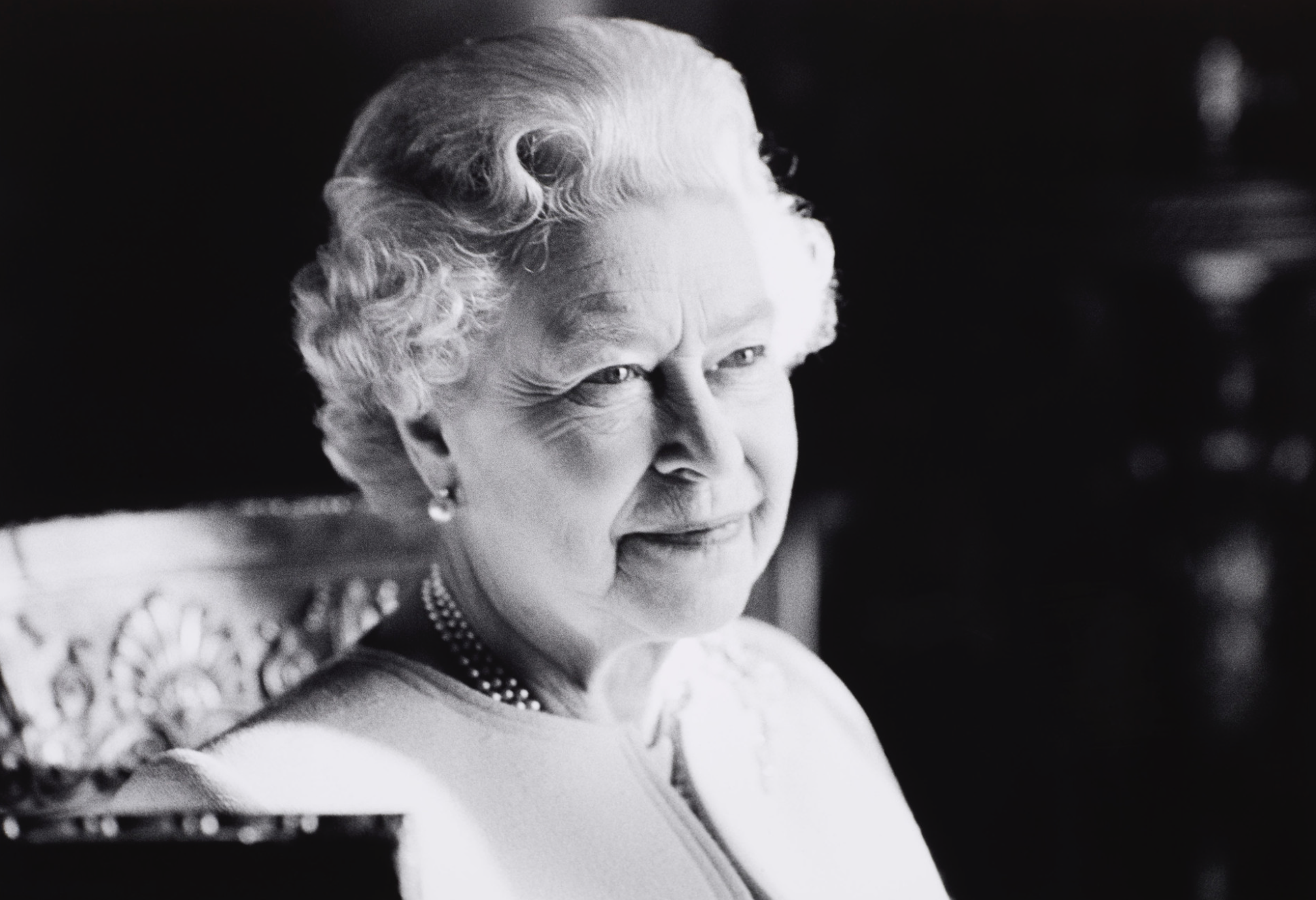 The death of HM the Queen has been announced by Buckingham Palace.

Queen Elizabeth II passed away, aged 96, at the Balmoral estate in Scotland where she has been staying over the summer.

The UK's longest reigning monarch passed away only days after meeting new Prime Minister Liz Truss in what was her final act as the country's figurehead.

We are deeply saddened to hear of the passing of Her Majesty The Queen. Along with many of our supporters today, we will be taking time to mourn and reflect on Her Majesty’s incredible life and devoted service.

Arsenal also released a statement: "Everyone at Arsenal Football Club is saddened at the news of the death of Her Majesty The Queen.

"Her Majesty gave remarkable service over eight decades to the United Kingdom and the Commonwealth and we join together with so many around the world in mourning her passing and wish to extend our deepest sympathies to the Royal Family."

The Arsenal and Zurich teams paused to pay their respects during their Europa League group match in Switzerland, prior to the Gunners winning 2-1.

The Arsenal and Zurich teams pause to pay their respects and honour Her Majesty The Queen after news of the monarch’s death reached the match in Switzerland. RIP pic.twitter.com/JnFtJFRviF

A constant presence of grace and decency in a world that continued to change around her. An exceptional person. A light so bright, she was a warm voice amongst times of despair. A Queen who unified the people she dedicated her life to. Her Majesty, Queen Elizabeth II ? pic.twitter.com/Ym5oNVp8h6