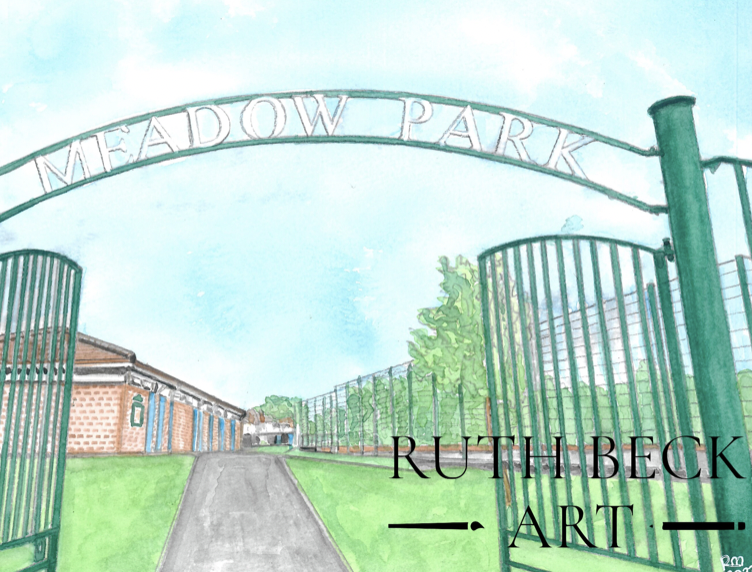 Arsenal Women have issued a statement ahead of Thursday's clash with Aston Villa at Meadow Park.

Read on for the full text of what the club says in light of a number of late postponements this week.

Following the postponement of three Barclays Women’s Super League games over the weekend, we would like to provide supporters with information ahead of our FA Women's Continental Tyres Cup match against Aston Villa at Meadow Park on Thursday, January 26.

We understand how disruptive postponements can be for supporters, particularly when they come close to kick-off time. In order to remove this risk entirely for our match on Thursday, we investigated the possibility of moving the match to Emirates Stadium, however this was not feasible due to essential pitch maintenance.

We have agreed with The FA and Aston Villa that there will be a pitch inspection at Meadow Park at 12pm on Thursday ahead of kick-off at 745pm. A final decision on whether the match can be played will be made at this time and we will communicate the outcome of the inspection as soon as the decision is made by the match official.

We hope this information provides some clarity for supporters of both teams and will minimise disruption in the event that a postponement is necessary.