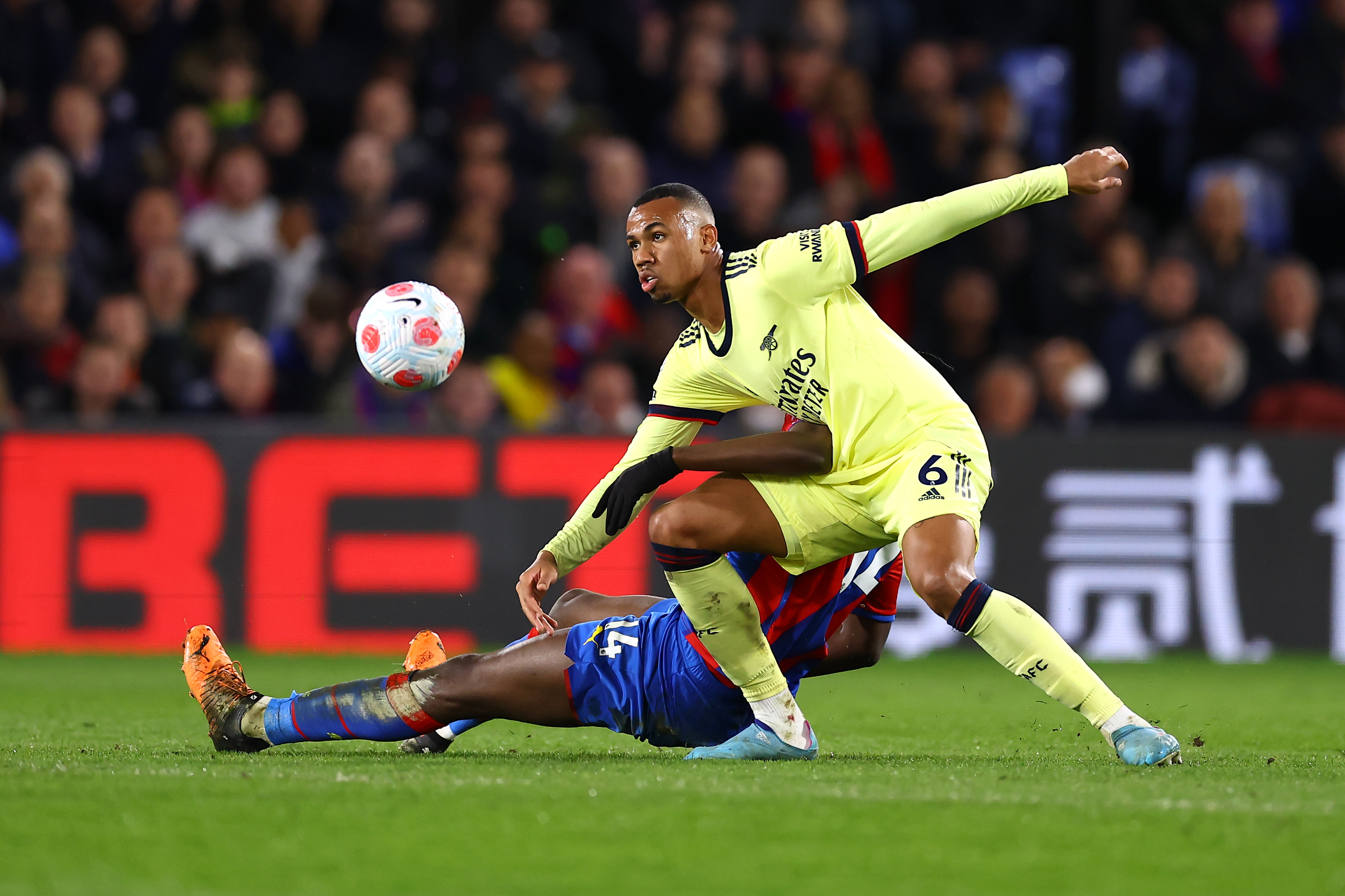 Arsenal defender Gabriel is not going anywhere this summer according to reports.

The 24-year-old was recently linked with a move to Juventus, but  it is understood that the highly-rated centre-back is happy at the Emirates.

What is the latest news involving Gabriel?

Earlier this month, it was reported that Juventus were interested in signing Gabriel to replace Matthijs de Ligt, who has now joined Bayern Munich.

Gleison Bremer, however, appears to be the man who will succeed the Dutchman at the heart of the Old Lady’s defence, with the 25-year-old joining them from rivals Torino in a £35m deal.

It is believed that Arsenal would have wanted £50m minimum for Gabriel, so Bremer was the cheaper option.

As well as Gabriel, Juventus also looked at Kalidou Koulibaly, who recently joined Chelsea, but, it is understood that Napoli were unwilling to sell to another Italian club.

Why does Arteta value Gabriel highly?

From Arteta’s point of view, Gabriel is a central defender who can handle playing in the Premier League and understands Arsenal’s current way of football.

Discussing the former Lille man last season, Arteta said: “We know he’s a player with an incredible future and is already giving us a lot.

“He has adapted really well to the league. That’s why we signed him. He is stepping in, his language is much better and he can coach and communicate much better with his team-mates. He understands what we want and I don’t think it gets much harder than playing here in the Premier League.”