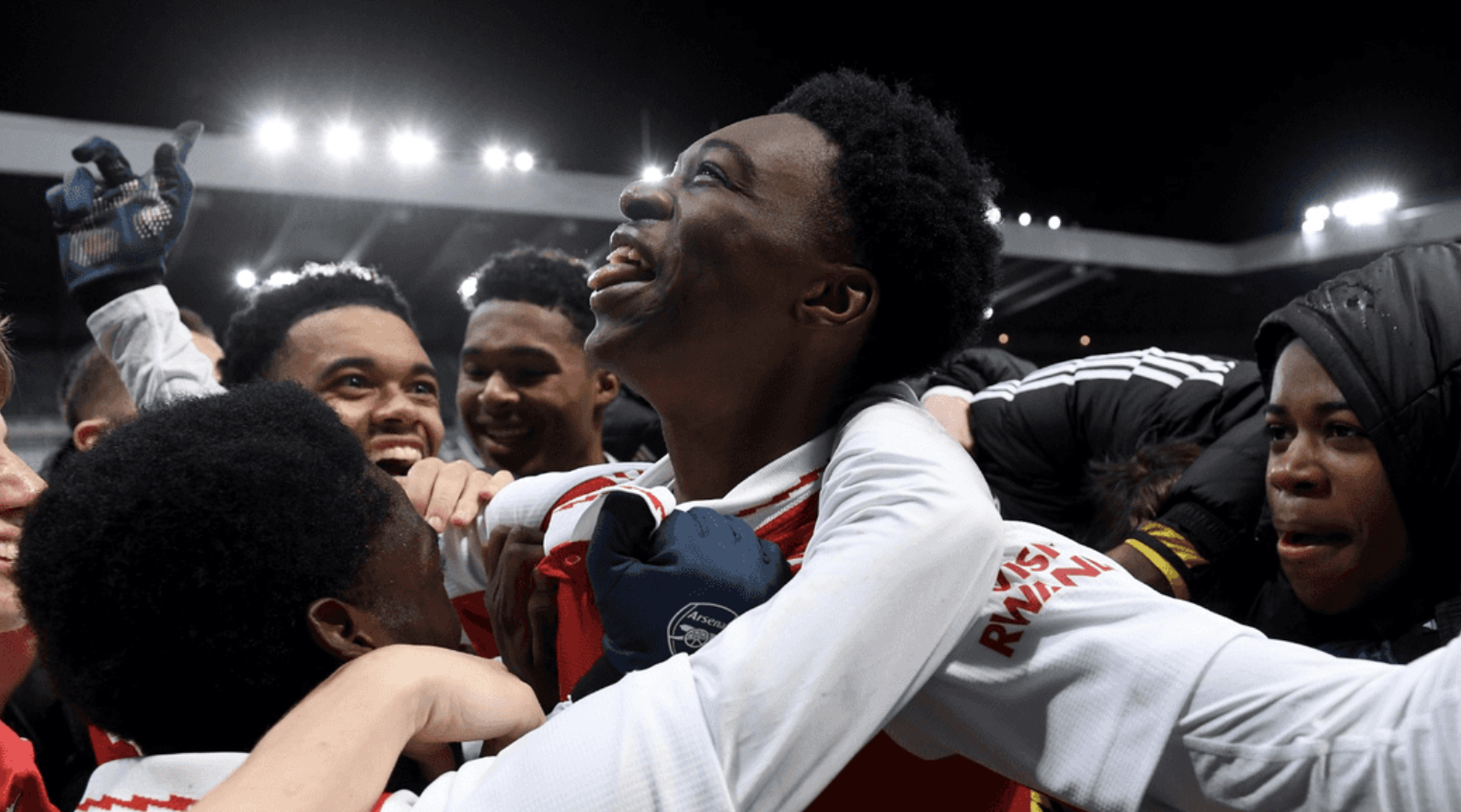 Jack Wilshere's talented young guns booked their place in the fifth round of the FA Youth Cup after edging out Newcastle United in a five-goal thriller at St James’ Park on Tuesday night.

Substitute Osman Kamara popped up with an 87th minute winner to secure the win, after the Magpies had twice pegged us back during an enthralling cup tie.

In the midst of freezing temperatures on Tyneside, Arsenal showed character to started the game well and nearly took the lead through Amario Cozier-Duberry, but he curled his effort inches past the post.

Shorthy afterwards the lively Cozier-Duberry, cut in from the right once again, but his effort only found the side netting.

The lead only lasted four minutes as Lewis Miley got in behind our defence and fired past Noah Cooper in goal.

The visitors retook the lead just before half-time through Cozier-Duberry’s deflected strike - a fitting end to what was an outstanding opening 45 minutes from the winger.

Newcastle drew level for the second time in the match when Ben Parkinson snuck in to slot home from close range.

As the clock ticked down Wilshere brought on Kamara who repaid the faith shown in him by making an immediate impact.

Kamara was only on the pitch for three minutes before he fired home his dramatic late winner, from Ferdinand’s dazzling wing play, to set up a fifth-round tie with our neighbours Watford.

No date or venue has been confirmed for our fixture as it stands, however, all fifth round ties are scheduled to be completed by Saturday, February 11.