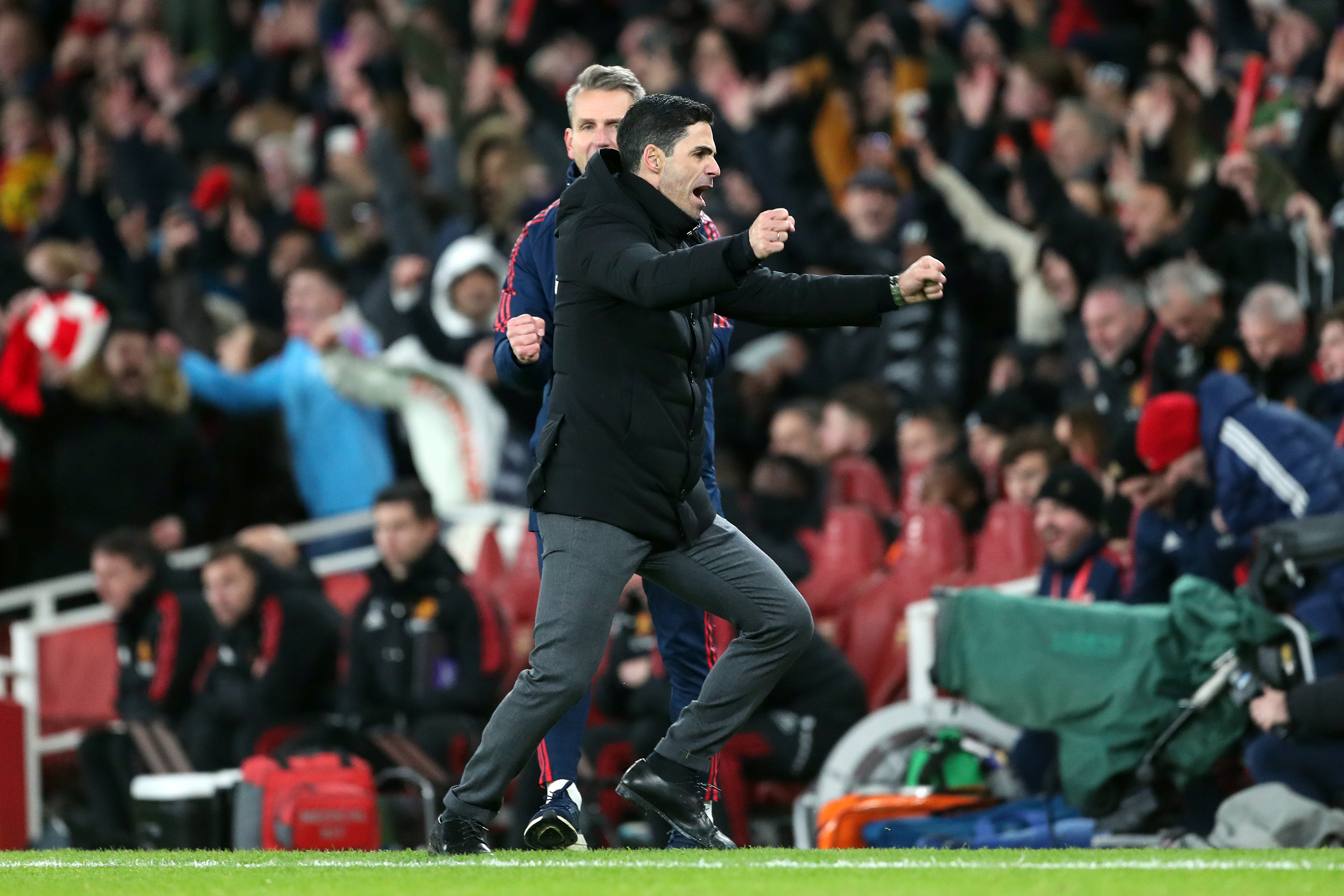 Back to Club Football: What the Bookies Are Saying For The Remainder of Arsenal’s Season

The sun has gone down on the World Cup, and while no Arsenal players will be returning to the Emirates with a winners’ medal, the Gunners squad will be keen to get back at it after a fantastic start to the season.

The World Cup has been somewhat of a distraction for Mikel Arteta’s men, who are sitting nicely at the top of the Premier League, and while we’ve all been distracted by the tournament in Qatar over the last month, as well as the usual hobbies we save for the summer months, those players not at the World Cup have been working hard to stay fit.

So, it’s finally time to forget about weekend trips to the shops, or afternoon sessions of blackjack on casino777.nl as football is back, but what is in store at the Emirates?

The bookies are having their say already, so we decided to take a look at their outlook for the Premier League, FA Cup and the Europa League…

The Gunners will be happy with their position in the Premier League so far this season, having lost just one fixture, against Manchester United back in September, and sitting pretty, five points clear at the top of the division.

Manchester City are behind them, and it’s Pep Guardiola’s men that are leading the charge according to the bookmakers, with William Hill pricing them at 2/5. The teams have yet to meet this season, and the six points on offer there will certainly be instrumental in the outcome of the title race.

Arsenal are second favourites at 9/4 and a successful Christmas period would see those odds shrink if they can maintain the gap on City, while Newcastle, who are currently seven points behind are priced at 33/1 alongside Liverpool, making it a two horse race in the eyes of the bookies.

Arsenal begin their FA Cup campaign on January 9 as they visit Oxford United in the Third Round. It’s a fixture Arteta’s men should cruise through in a competition they’ve enjoyed plenty of success in over the last decade.

The bookies again are pricing Manchester City as favourites, with Liverpool also just ahead of Arsenal at 6/1 with the Gunners at 7/1. Both City and Liverpool face much trickier Third Round opposition though, and that could all change in just a few weeks time as the Manchester side will have to overcome Chelsea, and Jurgen Klopp’s men face Wolves.

Arsenal will enjoy a bit of a break from European action as the Knockout Round play-offs get underway in February. Arsenal are already qualified for the Round of 16, and they could welcome the likes of Sevilla, Juventus, Barcelona and Ajax to the Emirates depending on the outcome of those games played before.

Arsenal are favourites for the tournament at present, and certainly the strongest outfit already in the Round of 16. The bookies are pricing them at 4/1, with Barcelona just behind at 9/2, while Manchester United are priced at 7/1.