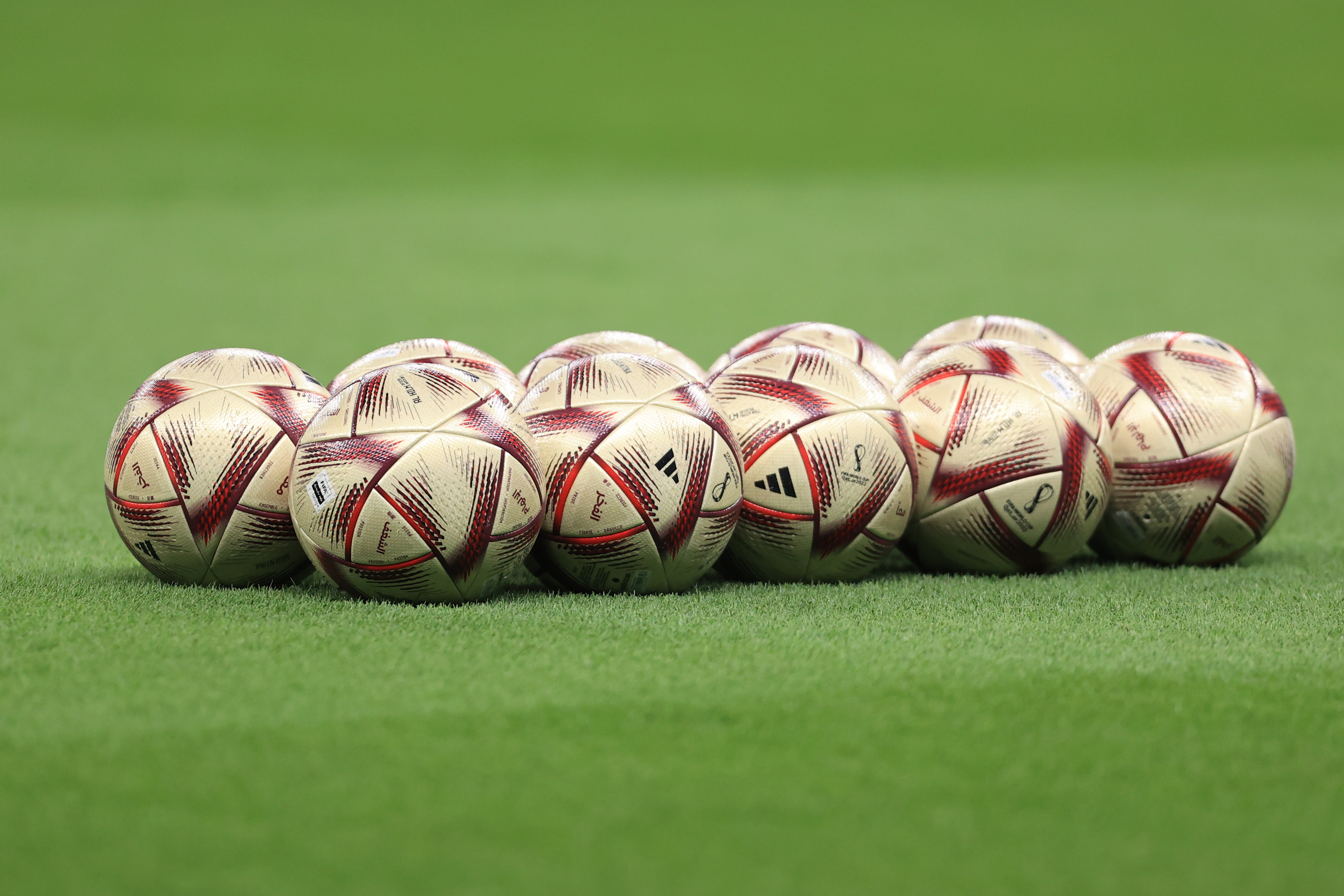 The first in an occasional series on a wider aspect of the game.

For this article we analyse the topic: Being rich before being famous - looking into five European football players

Faiq Bolkiah may be the most popular footballer, whose rich and wealth have nothing to do with football, but there are many cases of European football players who share a similar story to the son of Prince of Brunei and nephew of Sultan Hassanal Bolkiah. Being a member of the royal family of Brunei has classified him as one of the richest footballers in the world, but the truth is that he makes his own living as well in F.C. Chonburi and the Brunei national team.

Below there is a list of five European footballers who had also been rich, before they started making their own money from the sport. The list contains two Italian players, one Spanish player, one English player and one French player, all of whom have become insanely popular and have brought success to their clubs, which parade at the top betting choices of punters placing wagers in bookmakers in Italy and other European markets.

Legendary Gianluca Vialli, who died recently at the age of 58, has been the core competence of Chelsea and the driving force behind the club’s resurrection back in 1996 when he arrived and brought the Blues ahead of competition and into winning a trophy for the first time in more than 25 years of drought.

The Chelsea player and manager and former forward of Sampdoria and Juventus as well as of the national team of Italy, had been a gem for all the clubs that he went on. Clubs recruiting Vialli were actually hitting gold, as he was not only an exceptional player (and manager) but he was literally a man of ‘gold’. He was born in wealth and raised by a multi-millionaire family that lived in a castle in Lombardia.

His father, a self-made owner of a construction company, had become one of the wealthiest people in the region and so Gianluca grew up in an environment where money was never an issue and luxury was the only natural way of living!

He now owns a vineyard and he is the manager of Karagumruk, but he has been one of the most popular Italian footballers -who also became managers - with a career in Juventus, Inter and Milan. Andrea Pirlo is known not only for the bulk of money he made from football, but also for his mythical wealth owed to his very rich parents!

His father created a steel company that gradually turned into a million-euro enterprise, into which Andrea Pirlo is said to still have stakes.

Known for his excellent football skills, his amazing performance in Barcelona and his marriage to the pop singer Shakira, Gerard Pique can also be referenced as one of the top footballers who were rich before making their own money in the field.

The Spanish defender of Barcelona - who recently announced his retirement - was born to an infamous lawyer in Spain and a general director of a hospital in the country, both of whom had a pretty prosperous life and a bulk-up of money to live a luxury life.

Leeds United’s striker, Patrick Bamford is not only one of the best players in the Premier League, but he is also a very wealthy person, brought up with lots and lots of money. There have been rumors that Bamford is the offspring of the founder of JCB, but the truth is that he is a distant relative to the family. However, no matter the extent to which  he is directly related to the owner of JCB, Bamford is one very rich footballer.

The 36-year old French goalkeeper of Tottenham Hotspur has been raised in an affluent and prosperous family, with his father being an investment banker and his mother being a top attorney. An upper-class kind, Lloris grew up with money, wealth and luxury long before he came to earn a lot of money on his own through his football career.