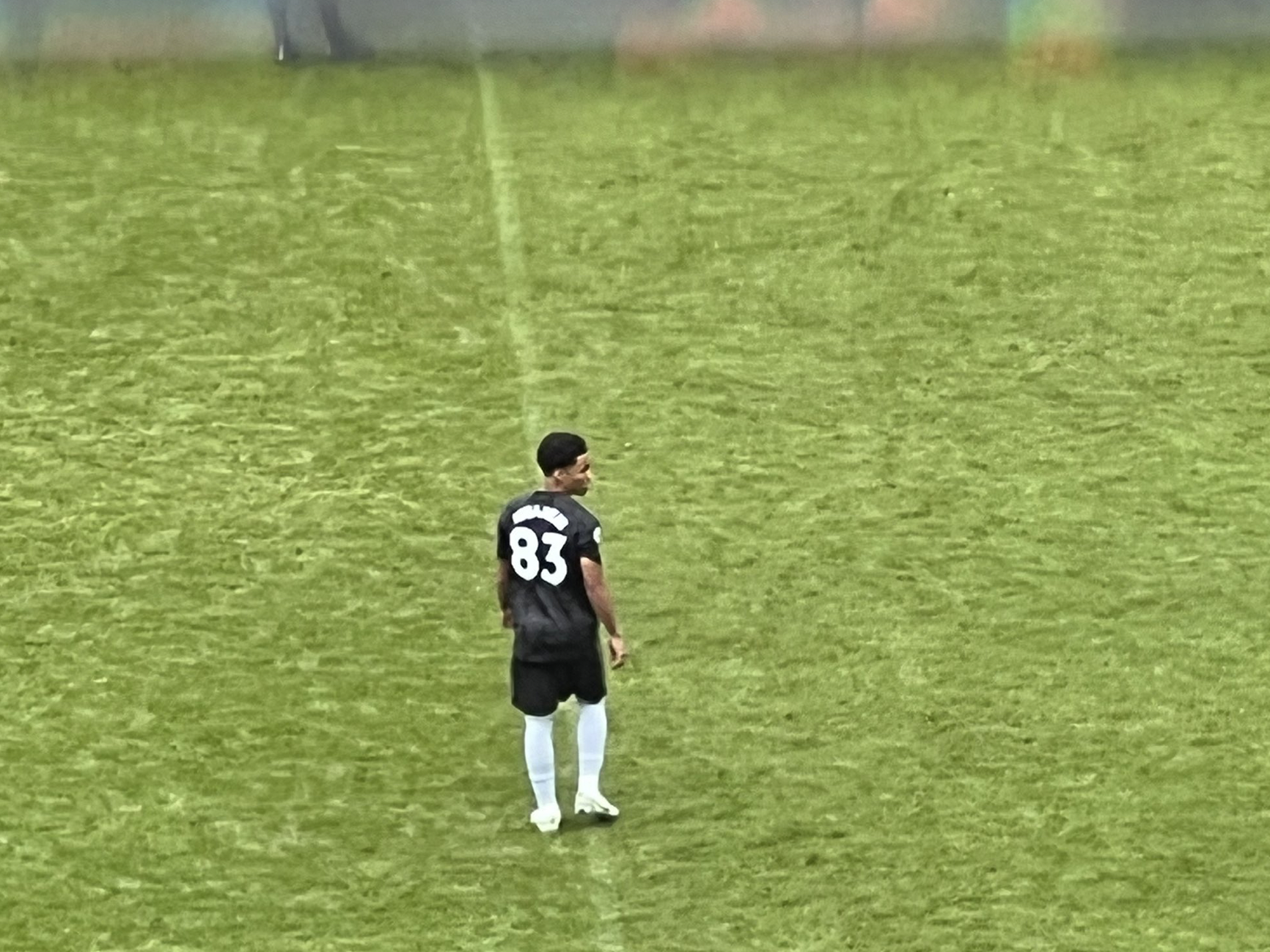 Ethan Nwaneri became the youngest ever Premier League player aged 15 years and 181 days as imperious Arsenal eased to a 3-0 victory over Brentford as they returned to the top of the table.

Boss Mikel Arteta sent on the schoolboy midfielder with moments to go as Arsenal's vociferous travelling fans aimed cheeky ditties about the schoolboy to Brentford fans.

The impressive William Saliba - who had another excellent match - sent the north Londoners on their way to a sixth win in seven top-flight games this term to meet Bukayo Saka's corner to put the visitors 1-0 up.

In a dominant display that put to bed the demons that came after Arsenal's 2-0 loss to the newly-promoted Bees at the start of last season, Portuguese midfielder Fabio Vieira showcased his first Premier League start since joining from Porto with a cracking strike from 25 yards, prior to celebrating with the travelling support.

The goal sealed a heartening victory for Arsenal, with Arsenal handing  talented teen Nwaneri his frist start to cap a day the schoolboy will never forget.

Watch Arsenal keeper Aaron Ramsdale push 15-year-old debutant Ethan Nwaneri towards the travelling supporters after the talented teen is too modest to take any acclaim pic.twitter.com/1lpSzfcl4S