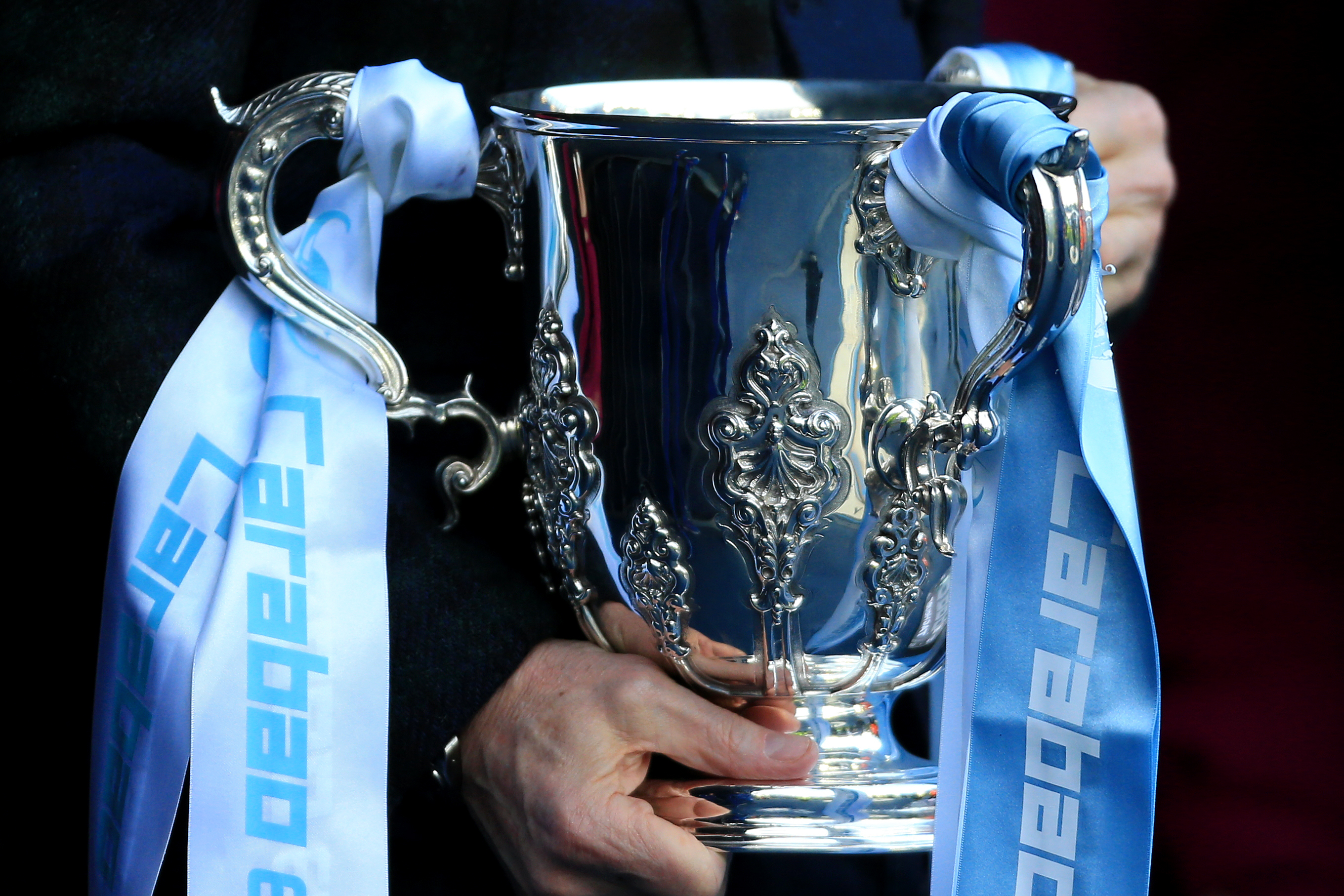 The draw for the third round of the Carabao Cup has taken place.

Arsenal join the draw at this stage, which will take place in the week in the week starting November 7.

Arsenal reached the semi-finals of the competiton last season, when they lost 2-0 on aggregate to Liverpool after drawing 0-0 at Anfield before going down 2-0 at the Emirates to Jurgen Klopp's side in the second leg.

Arsenal are aiming for only their third victory in the competition, following on from memorable successes in 1986-87 and 1992-93.

Breaking: Mikel Arteta's side have been drawn against Brighton and Hove Albion.

Arsenal reacted to the draw, saying: "Our Carabao Cup campaign will begin with a home tie against Brighton and Hove Albion after we were paired with the Seagulls in the third-round draw.

"The game will take place at Emirates Stadium, and is the first time we'll face Brighton in the competition since January 1980.

"Graham Potter's side reached this stage of the competition after beating Forest Green Rovers 3-0 away from home in the second round."

In other ties, Premier League champions Manchester City will take on last season's Carabao Cup runners-up Chelsea in the third round of the competition at Etihad Stadium.

That is one of six all-Premier League ties, with others including Nottingham Forest v Tottenham and Aston Villa visiting Manchester United.