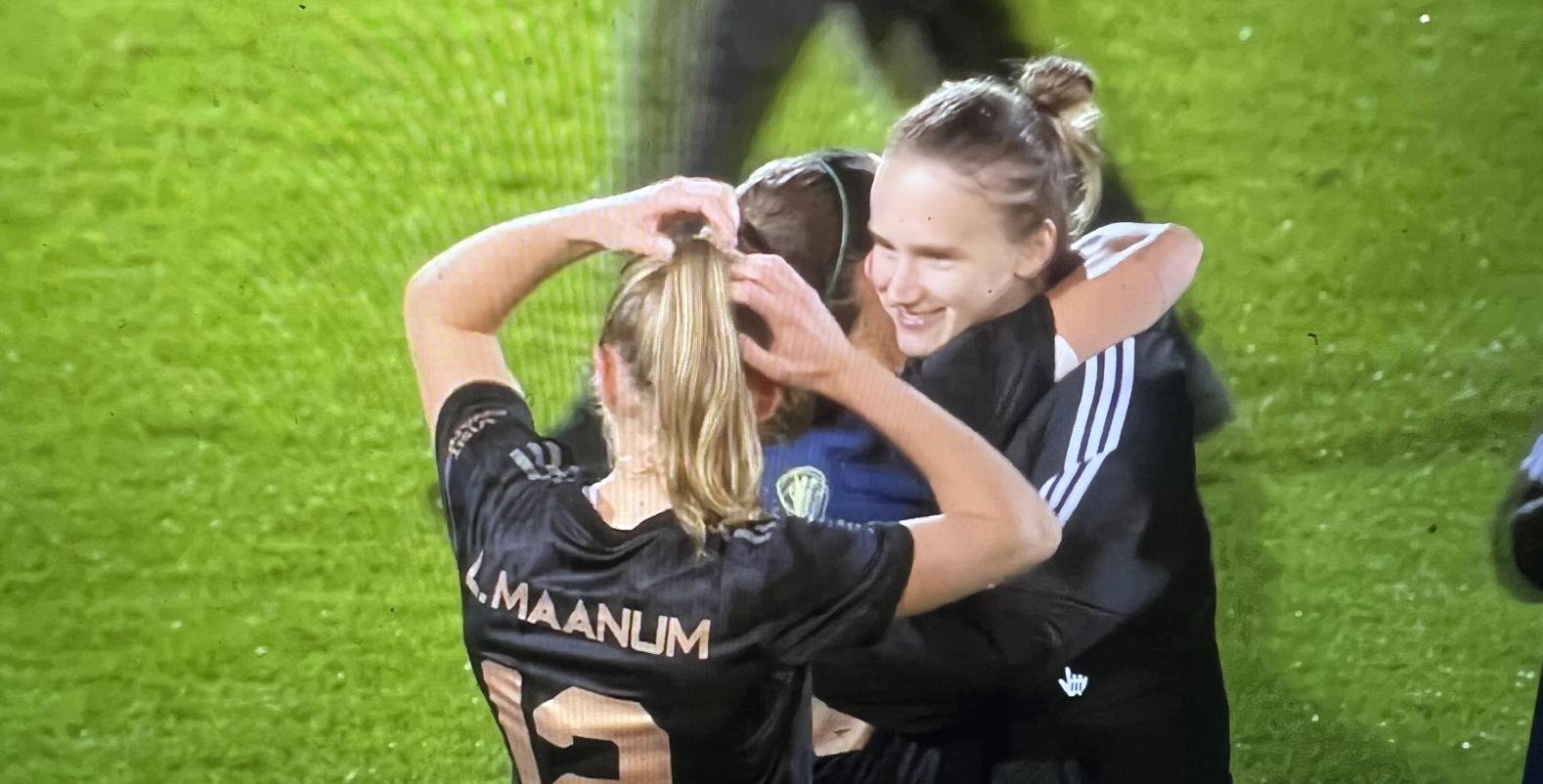 Almost caught out after rushing out to try and stop Grant running onto a long ball in the 18th minute, but did enough to prevent the chance.

A useful outlet going forward from right back. The 23 year old Austrian looks more and more composed as each game goes by, and is at present keeping Noelle Maritz out of the side.

Has been a crucial part of a defence that has now kept 8 clean sheets in a row in the WSL, and did the same this evening alongside Rafaelle and then fellow academy graduate Lotte Wubben-Moy.

Dominant in the air, reading the game really well. Picked up an injury midway through the first half and had to be withdrawn after [a very impressive] 38 minutes.

Brilliant control of the ball in tight spaces, putting in a performance that may go under the radar but certainly deserves plenty of plaudits. Played a crucial role in defending Arsenal’s lead and seeing the Gunners through to the group stage.

Broke up the attacks with ease, at times dropping right into the base of defence when Rafaelle and Williamson pushed forward on the ball. Another significant contribution by the Swiss midfielder, who just makes it look easy.

Was magnificent alongside Walti in Saturday’s North London Derby win, and continued her fine form, orchestrating play in midfield.

Fired a half volley over the crossbar before half time, but scored a vital goal 5 minutes into the second half after driving at the defence and firing the ball into the corner from the edge of the box! A brilliant, match winning goal by the Dutch superstar.

Delivered some inviting crosses, cutting onto her left foot from the right flank. Had to take on a more defensive role in the latter stages with Ajax trying to force their way back into the tie.

Replaced Beth Mead and provided a direct option up front, having a couple of chances in the first half but unable to really worry the defence.

Once again linked up well with Steph Catley down the left- the two Aussies have an almost telepathic relationship in both attack and defence. A real handful again for Ajax with her skill and willingness to drive forward with the ball.

Came on for the injured Rafaelle towards the end of the first half. Left out of the Lionesses squad announced by Sarina Wiegman yesterday, with the Dutchwoman watching on from the stands in Amsterdam.

Raised a few eyebrows after being dropped to the bench by Jonas Eidevall, but came on for the final 25 minutes- what a player to have up your sleeve. Suffered a nasty clash of heads in the final moments of the game.

Missed a golden chance to make it 2-0 but lost her footing in the penalty area.

Jonas Eidevall’s outfit 7/10 A brave choice from the Gunners boss, who looked more like a rapper than football manager on the touchline… Embarrassing dad or stylish Swede? You decide!

Get in! Well done @ArsenalWFC - through to the Champions League group stages with games to be held at the Emirates. Get along if you can and keep the momentum going ??????????