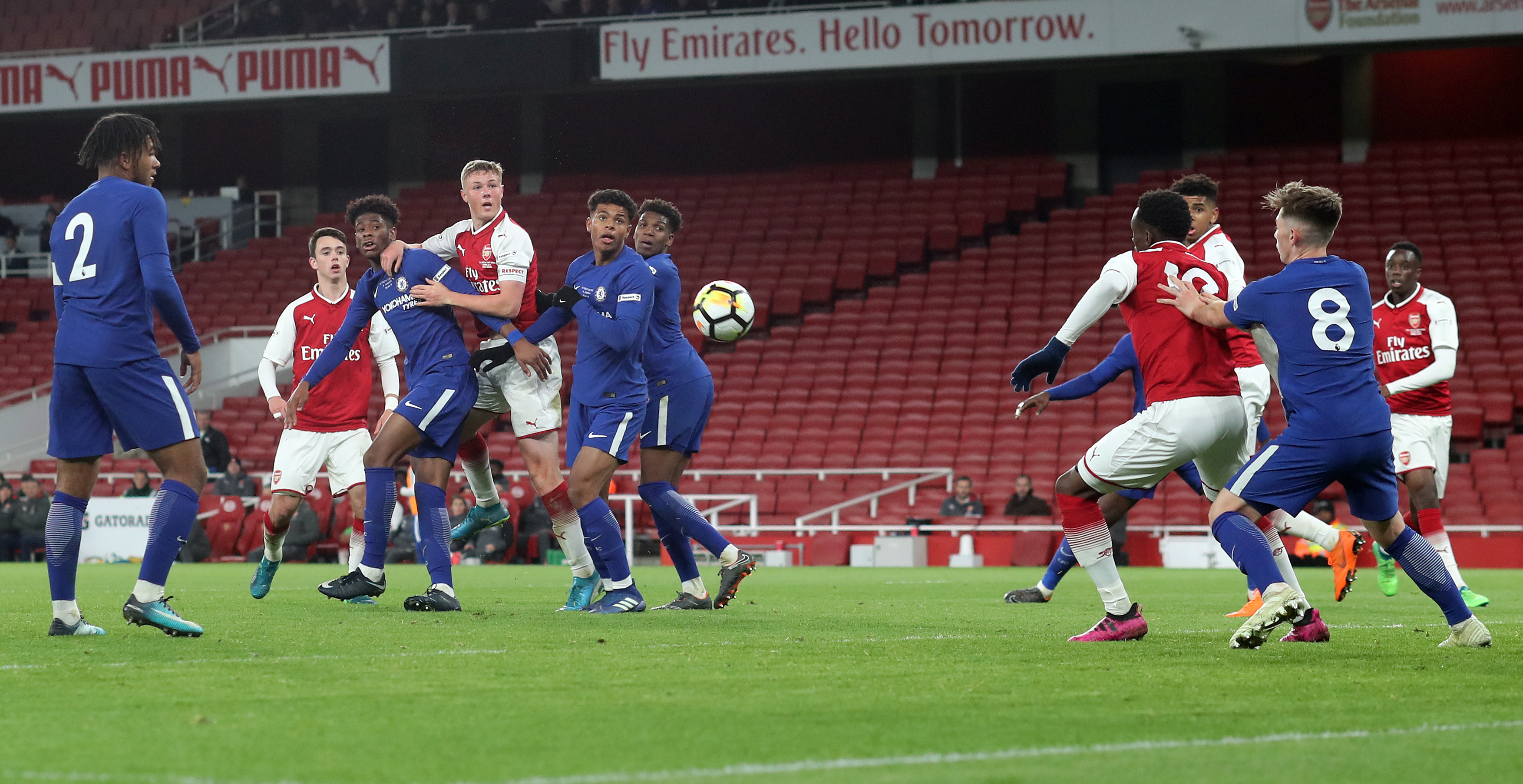 Daniel Ballard has left Arsenal to join Championship side Sunderland in a permanent move.

The Northern Ireland international spent last season on loan at Millwall, where he made a total of 32 appearances during a successful spell with the south London club.

The 22-year-old was a product of the club’s Hale End academy and had been at the club since he was eight years old, progressing to a scholar in July 2016, which was followed by his first professional contract in June 2018. The move sees Sunderland move to become one of the favourites to win back-to-back promotions, however, if you fancy a flutter, why not try a punt on baseball with mlb lines. The defender has also spent time on loan with Swindon Town and Blackpool, winning promotion alongside the Black Cats’ Elliot Embleton for the latter in 2021, and he has over 66 senior appearances under his belt.

Ballard said: “It feels amazing to be here and I’m extremely happy. The fan base and size of this football club speaks for itself and having been up here to have a look around, it feels like an exciting place to be.

“Supporters can expect to see a player who loves defending and tackling – I’m more of a traditional centre half and I want to add those qualities to the team, whilst also bringing something a little extra.

“I’m now looking to take the next step forward in my career and I believe this is the perfect place to do it.”

Ballard also twice captained the Gunners to the FA Youth Cup Final. The defender arrives at the Stadium of Light from Arsenal for an undisclosed fee, signing a three-year contract with a Club option of a further year.

A spokeperson for Arsenal said: “We wish Daniel all the best for his future with Sunderland, he will always be a valued part of the Arsenal family.”

The deal is subject to the completion of regulatory processes.

Sunderland boss Alex Neil added: “First and foremost, Daniel will add competition. Callum Doyle’s loan deal ended in May and Arby Xhemajli left the club, so we wanted to add in that area and Daniel fits into our structure of being a young, up and coming player who also has Championship experience.

“He fits the bill and he also knows what it takes to win, sampling success with Blackpool in the Play-Offs before having a year under his belt [in the second tier] with Millwall last season. We are really pleased to get this deal over the line.”