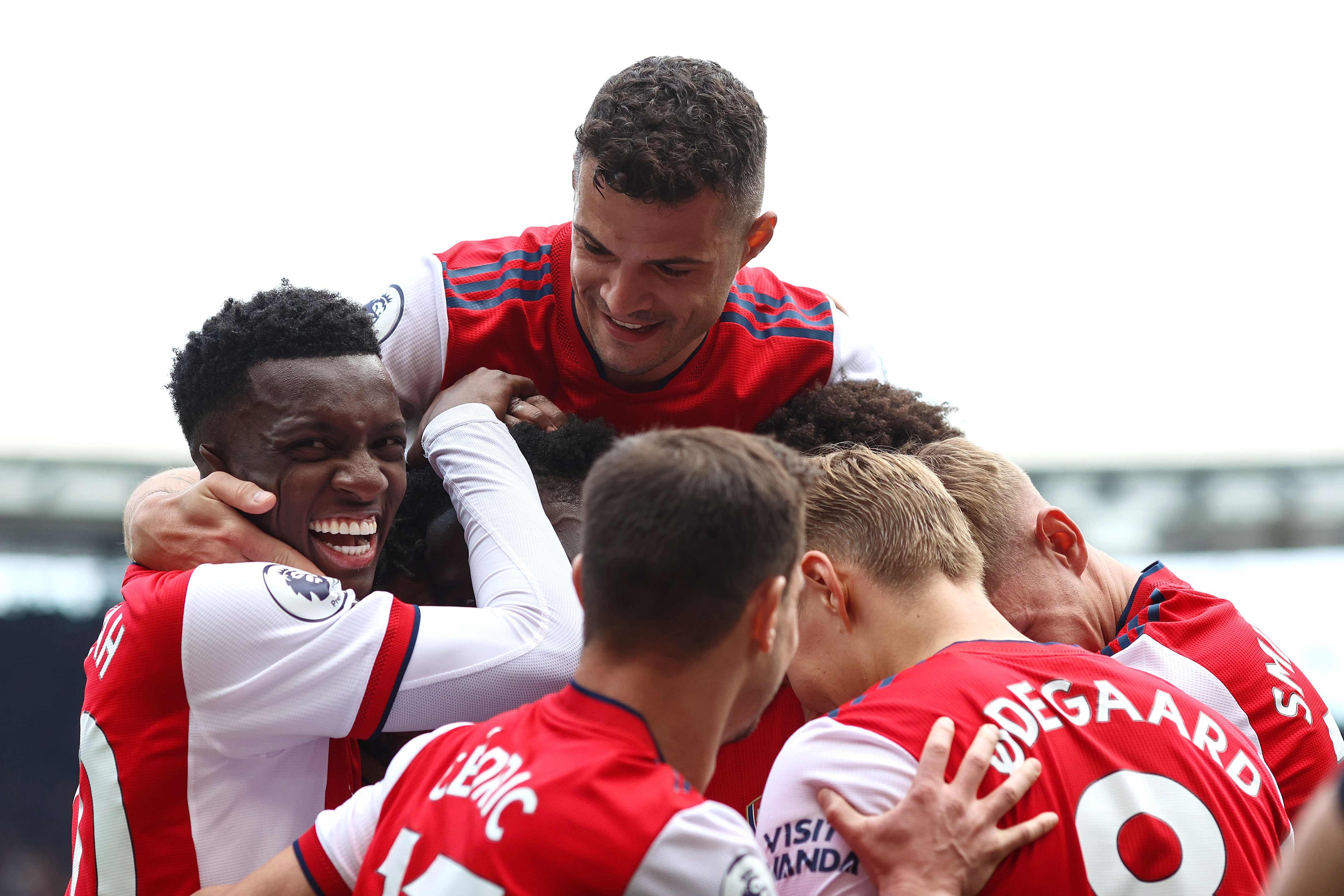 Out of contract Arsenal striker Eddie Nketiah is having second thoughts about leavijng North London.

According to Sami Mokbel at the Mail the Gunners have offered the 22-year-old Lambeth-born attacker a five year deal worth around £100,000-per-week.

The Arsenal frontman has also been offered a huge signing on bonus, understood to be up worth around £5million over the life of the deal.

Nketiah was set to leave the Gunners this summer after rejecting a number of offers of an extension to his contract - stating that he wanted to play week in week out as the reasoning behind his thinking.

However, the Gunners striker is thought to have had a change of heart, with the realisation that the grass isn't always greener away from the Emirates after playing up front regularly towards the end of the campaign that saw the Gunners finish fifth with a talented young side.

Nketiah, who has been with the club since he was 16 after being released by Chelsea after they deemed him to be too small, finished the season as the club’s first choice striker, scoring five goals in the final seven games.

The decision will frustrate a number of suitors hovering, including Crystal Palace.