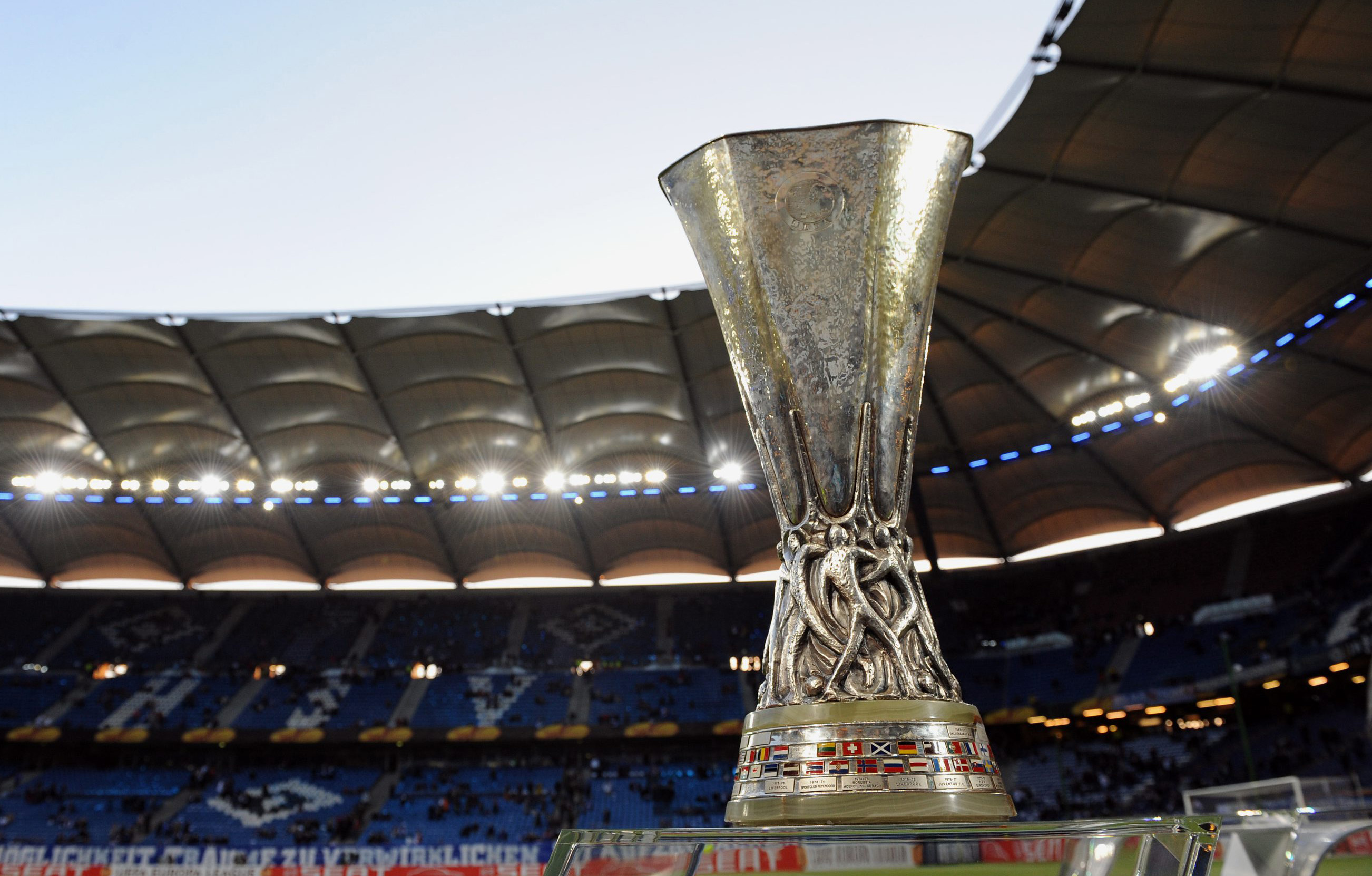 Arsenal will be in Group A of this season's Europa League.

The Gunners were in pot one and were the very first ball to be drawn in Istanbul, putting them in Group A.

They will be joined by Dutch giants and 1978 UEFA Cup winners PSV Eindhoven, who are managed by former Manchester United striker Ruud van Nistelrooy.

FK Bodo/Glimt are also in Group A, and the Norwegian side are not to be underestimated after they beat eventual winners AS Roma 6-1 in last season’s Europa Conference League.

FC Zurich of Switzerland complete the group following their qualifying round win over Scottish side Hearts.

Fixtures and dates will be announced by UEFA tomorrow.