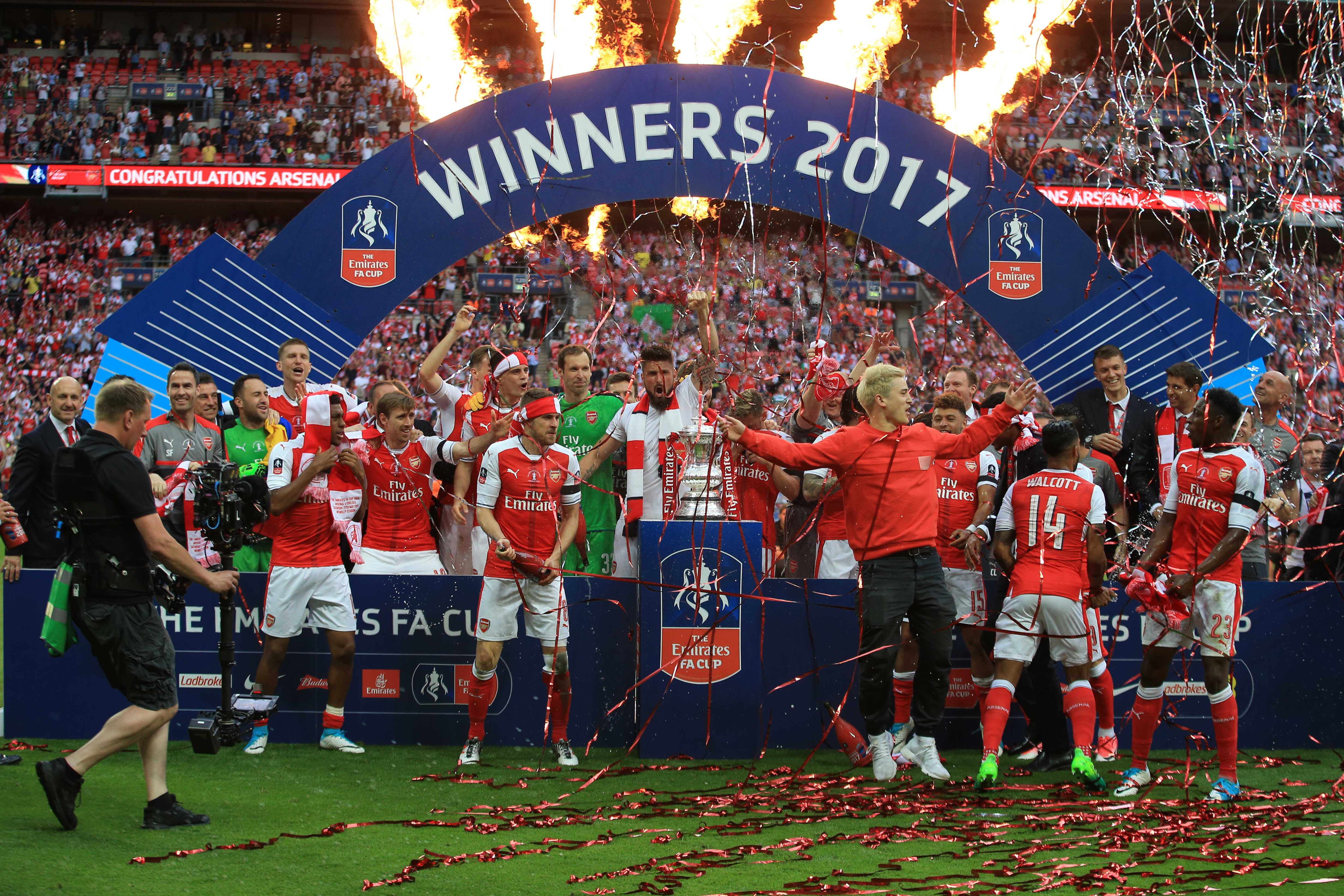 Arsenal celebrate winning the FA Cup in 2017 - the last time the Gunners lifted the world's oldest trophy in front of loyal Gooners at Wembley. CREDIT: Offside

Arsenal's FA Cup campaign will begin with a third-round tie against Oxford United at Kassam Stadium.

We were paired with the U's during the draw which took place at Anfield on Monday evening, which will mean Mikel Arteta's side will travel to Oxfordshire to face the League One side, as the Gunners aim to lift the trophy for the 15th time in their long and illustrious history.

Arsenal last faced Oxford in the competition back in 2003 at the same stage, when we won 2-0 at Highbury thanks to a Dennis Bergkamp strike and an own goal, in what would prove to be our first step towards winning the competition that campaign.

While exact dates and kick-off times will be confirmed in due course, third-round ties are due to take place between Friday, January 6 and Monday, January 9.