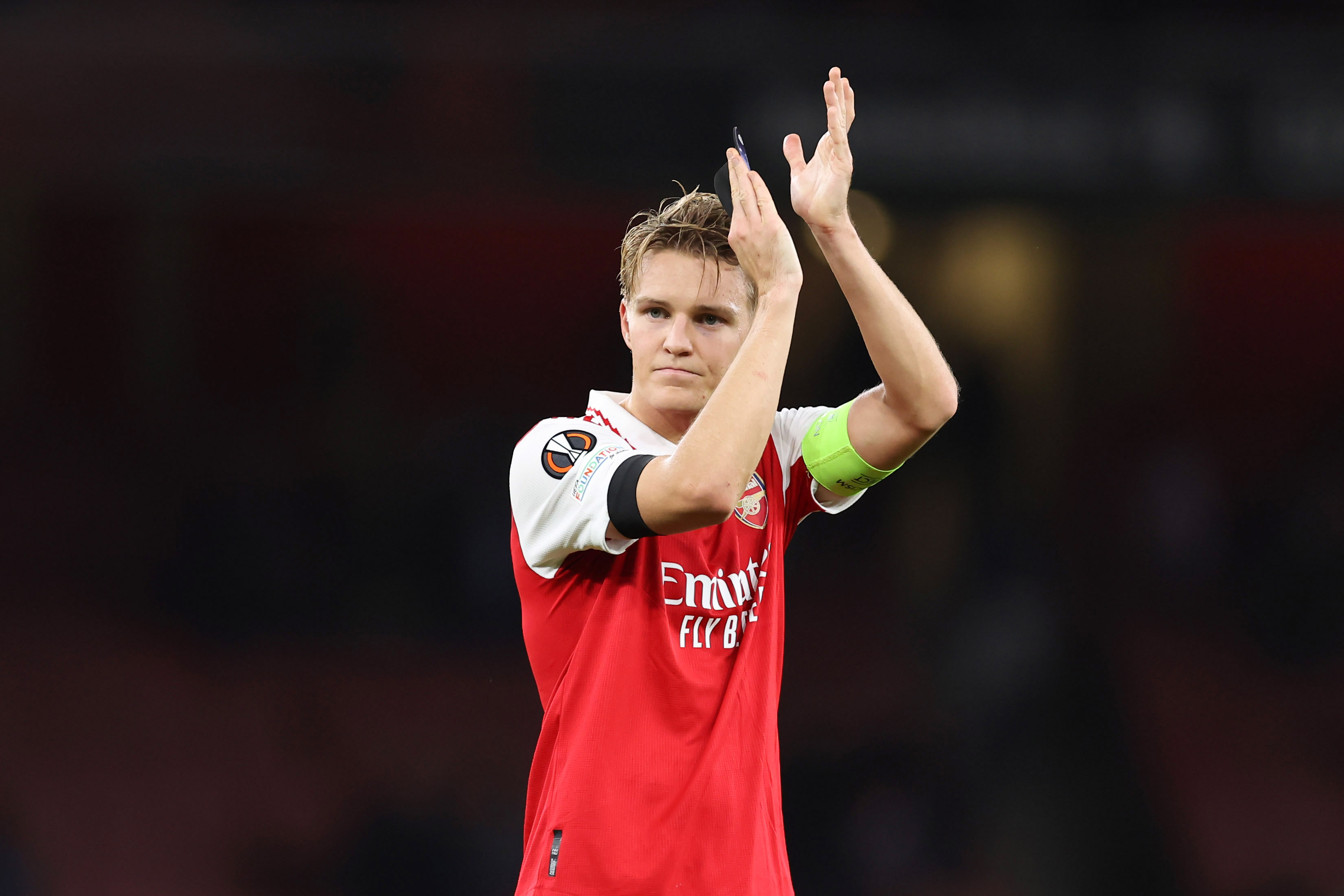 There’s been encouraging news for Arsenal as captain Martin Odegaard has had good news following his injury sustained whilst on international duty.

The Norwegian midfielder was injured in his country's 1-1 draw with Finland in a friendly between the two nations that missed out on the World Cup.

Despite playing 90 minutes, the 23-year-old was seen to be limping after the match and nursing an ankle injury.

There was an initial worry with the injury considering Odegaard’s influence in this Arsenal squad both on and off the pitch as club captain.

The star-man has been involved in eight goals in thirteen games in the league this season, scoring six and assisting two for the Gunners.

Odegaard struck twice in the last league game before the international break in a decisive win at Wolves that extended Arsenal’s lead at the top of the table to five points.

According to injury expert Ben Dinnery, the playmakers injury is nothing to worry about, as he told GiveMeSport in an interview:

“I haven't got any concerns at this point that his availability is in any way, shape or form under threat for when the Premier League fixtures resume.”

There are still five weeks to go until the Premier League returns giving Odegaard time to rest and with that, an opportunity to prepare in friendly games prior to boxing day’s awaited arrival.