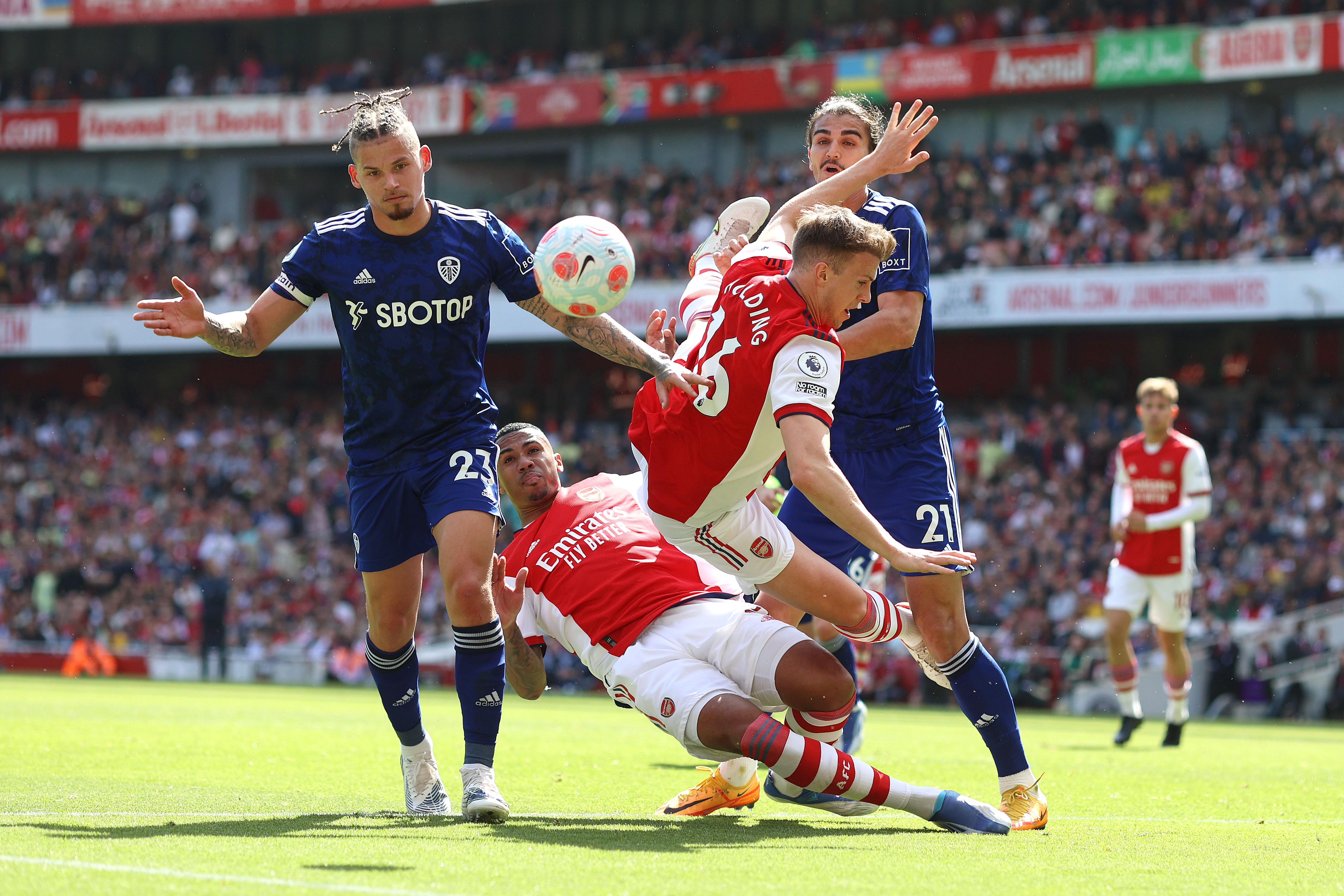 Despite a disappointing and bitter end, this was a promising campaign for the Arsenal. We’ve had to try and transform the youngest side in the league into a seasoned and experienced team and there’s no doubt that all of our players will be better off for the trials and tribulations of this season. The fans are enjoying football again and if we can recruit well, we will have a special side next year

It's unclear what strategy we will be employing this summer but I hope that we don’t approach it in the same way that we did last time around. Last year was a successful one in that we bought some cracking young players but I would like us to now add some experience, leadership and firepower that will turn us into a team feared by all.

We must go for players that will make an immediate impact, Premier League players who don’t need time to settle in the country or adapt to the physicality of the league. We’re now two and a half seasons into Arteta’s reign and it’s high time that we kick on, get back into the Champions League and really challenge for some trophies.

I would be putting Kalvin Phillips high on my list of priority targets. His energy, passing range and ability to win the ball back proficiently would do wonders for this Arsenal side. He’s proven that he can perform at the highest level during Euro 2021 and may be available at a cut price due to his injury issues this season.

I think that he would be the perfect player to compete with Partey and Xhaka for their places, whether that be playing as a 6 or an 8. Should Man City come in for him though, Youri Tielemans would be a great backup option. He will offer more attacking guile than Phillips but I do harbour concerns over the security of a Xhaka and Tielemans pivot should Partey get injured again.

John McGinn would be a slightly conservative option but may not have quite as much potential as Tielemans does. There’s not much between them, but with Tielemans only having a year left on his contract, he would be the cheaper and more sensible choice.

Our attacks lack of firepower and depth is what cost us most in our battle to finish fourth though. Being back in the Europa League means that we will certainly need a couple more quality attackers. We look like we are on the verge of signing 19-year-old Marquinhos from Sao Paulo but he will be one that’s more for the future and should probably be loaned out.

I would be offering Ivan Toney the chance to make the trip across London and become our main striker. He is a good physical player who can deliver dominating and aggressive performances like the one that Callum Wilson put in against us last week. Toney can be the focal point that our attack needs, making the ball stick, winning headers, linking play and most crucially, scoring goals.

That’s not to dismiss Eddie Nketiah who I would like to stay as he has proven that he can put in strong performances in the Premier League and there is a lot of value in having academy products in our squad. I think that he could learn a lot off of Toney and take bits of his game for his own, perhaps convincing him to get in the gym more for starters.

I think that we should also prioritise signing Richarlison, who’s contract expires soon, in 2024. He is a goal scorer, a good dribbler and has great aggression and physical attributes. He and Toney are both good in the air and it would be nice to have players who can capitalise on the crossing ability of Saka, Odegaard and a fit Kieran Tierney.

Richarlison would fit in with our Brazilian contingent and although he may sometimes play on the right or up top, I predominantly imagine him competing with Martinelli for the left-wing spot. That would also mean a transition to an 8 for Smith Rowe, who can then provide his effective, goalscoring runs into the box from midfield rather than the left. Richarlison coming off the left would be prolific at capitalising on the great creative work that Saka and Odegaard do on the right.

Regarding the left back position, Tierney is a magisterial player who I believe should be our captain but we can’t afford to go into another season without adequate back up for him. I feel that this position will be the most difficult to recruit in as any incoming signings will know that they will have to play second fiddle to him whenever he’s available.

Hopefully we can shift Tavares and the man I would be looking to replace him with is Tyrick Mitchell. He is more limited than Tierney but is an excellent, aggressive defender with decent technical ability. He could cover at LCB and would be a good rotation option should we ever want to be more defensive. It’s essential that we have good full backs to rotate like Manchester City and Liverpool do.

As for right back cover, I would try and sell Cedric Soares and convince Maitland Niles that he has a future at Arsenal, presuming his relationship with the manager hasn’t completely broken down. Him staying would also give us cover at left back and midfield.

This business would leave us with a very strong squad capable of winning the Europa League, getting back into the top four and maybe adding a domestic trophy to our cabinet. It would give Arteta a squad that he could have no excuses for not achieving with and would be a real litmus test for him and the players who will have a huge amount of competition for places.

One thing I know for sure is that I would love to see the likes of Toney, Richarlison, Partey, Saka and Phillips line up for us in a Europa League final. That would be a proper Arsenal side and one that we could develop into a title challenging team, no doubt.