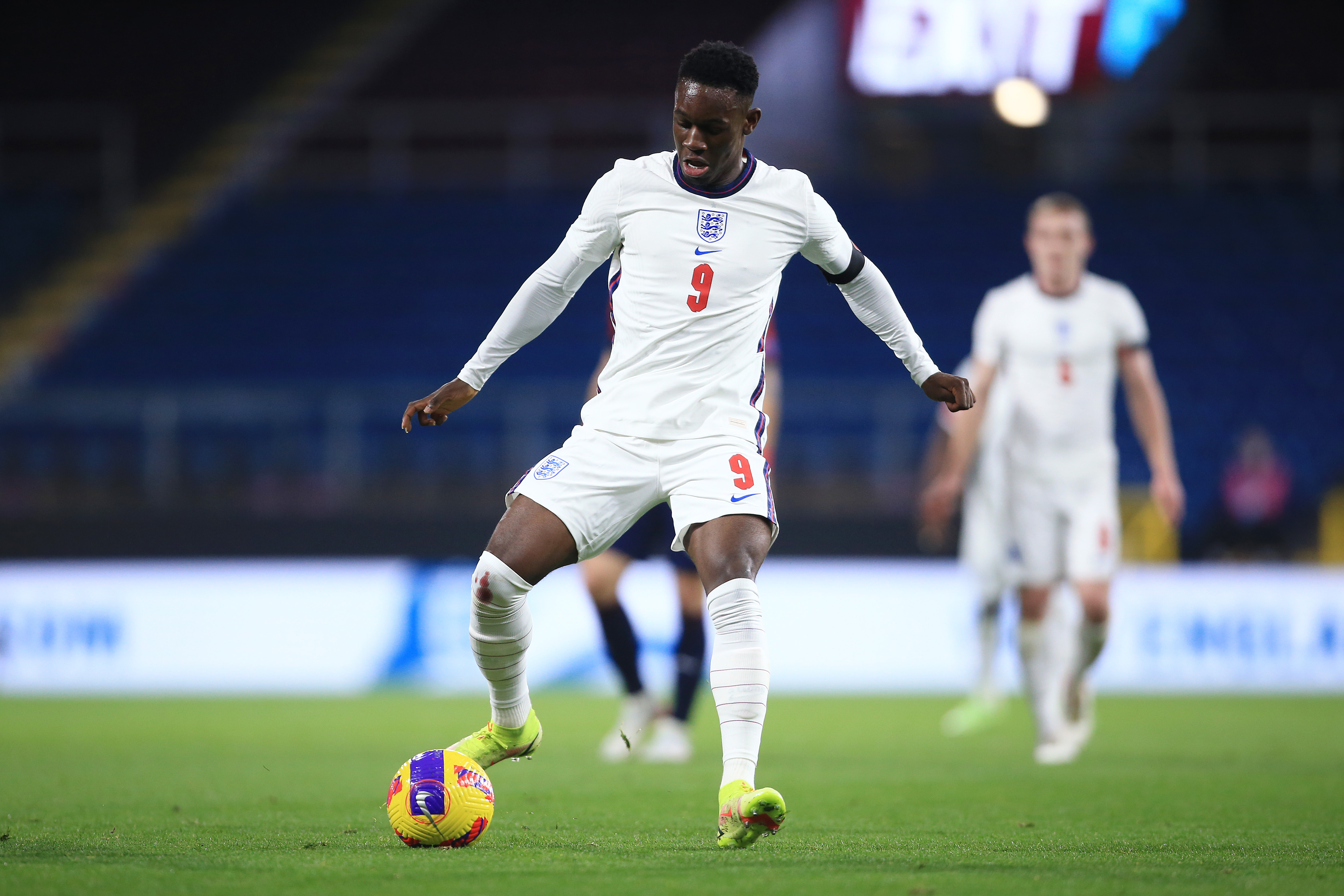 With the Cottagers on the brink of promotion to the Premier League, Marco Silva wants to bolster his side ahead of a return to the top flight for 2022-23.

The 20-year-old United States-born forward is currently on a season-long loan at Middlesbrough.

Saturday's dispiriting 1-0 loss at the hands of Southampton made it three losses on the bounce and four in five as Arteta's side have stumbled badly when it appeared they were well set for a genuine tilt at Champions League qualification. Manchester United - who leapfrogged the Gunners on Saturday face Liverpool this evening. The race for the Premier League title is a two team fight according to SportsBettingDime.com with Man City and Liverpool dominating the odds while Mikel Arteta's Arsenal are gearing for their tough trip to Chelsea on Wednesday evening, following another disappointing defeat at the weekend.

*Arsenal are also said to be interested in Real Madrid's 26-year-old Spain winger Marco Asensio. AC Milan were in the frame but the Serie A club rejected his wage demands.