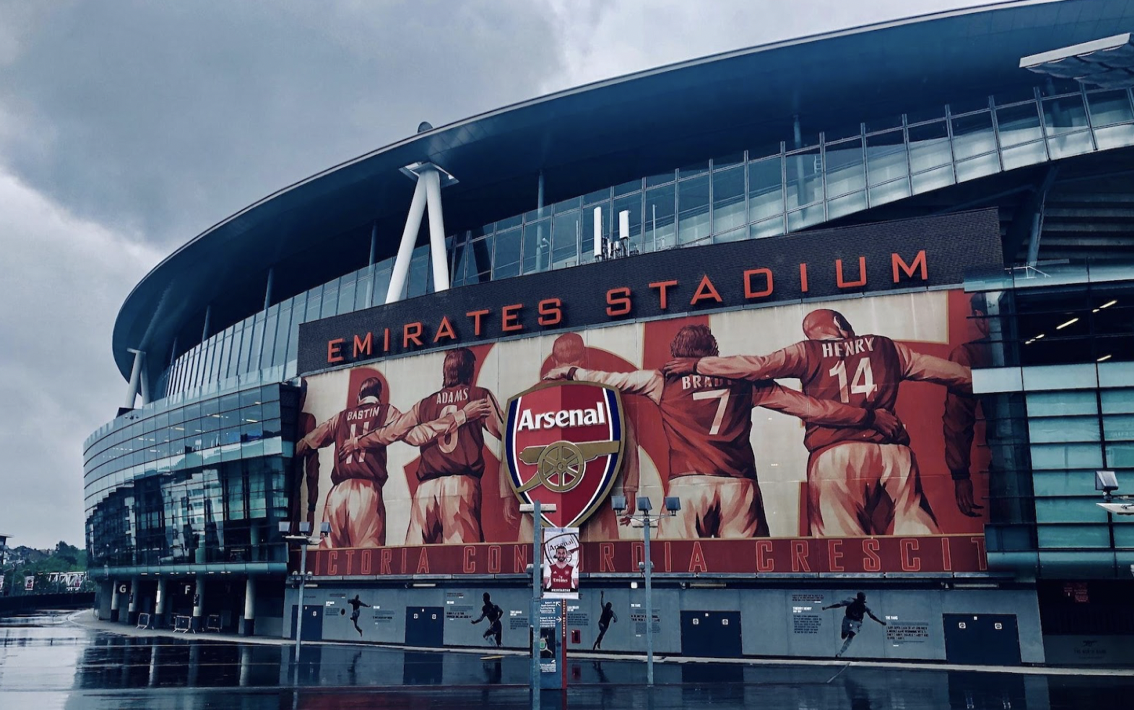 Gooners at Qatar: Goals, Records, Injuries, and Updates from Arsenal Stars in the 2022 World Cup

The FIFA World Cup is the greatest football tournament in the world and one of the most popular sports events in history. Every four years, players leave their clubs to go represent their country on the biggest stage. On the 17th of November 2022, the full World Cup squad was announced with 10 Arsenal players confirmed to be going to Qatar.

Here, I’ll give you all the latest updates from Arsenal players at the Qatar World Cup. From goals to records and even the latest injury news. If you’re in need of quality betting markets and odds, here are the latest betting sites uk. You can bet on the best World Cup teams, players, and matches. There are also multiple club friendlies available and you can enjoy the best odds on these betting sites.

Latest from Gooners at the World Cup

Here’s a timeline covering all the updates from gooners at the 2022 Qatar World Cup. If you’re looking to bet on some of the tournament’s games, you should check out the newest online betting sites in the UK.

On 21st November, Arsenal ace Bukayo Saka made his World Cup debut in England’s 6-2 thrashing of Iran. The 21-year old made sure it was a debut to remember, bagging a brace and whisking away his first World Cup Man of the Match award. Fellow Arsenal stars Ben White and Aaron Ramsdale made it to the matchday squad but were both unused substitutes.

Meanwhile, Arsenal second-choice Goalkeeper Matt Turner played 90 minutes in USA’s draw against Wales. Turner was vital in the State’s solid defense but conceded from a Gareth Bale penalty in the 82nd minute.

On 22nd November, center back William Saliba was an unused substitute in France’s 4-1 comeback win over Australia. The Frenchman was poised to make his World Cup debut but failed to get any minutes.

On 23rd November, Takehiro Tomiyasu was part of the Japan team that caused one of the tournament’s biggest upsets. The Arsenal defender came on as a second-half substitute and helped Japan stage an incredible comeback win against 2014 champions Germany. He was brought on by Hajime Moriyasu to play as center back as the team switched to a back five to combat Germany’s exploits in the wings. The tactical change worked with Tomiyasu showing his brilliance by helping the back line maintain composure and giving the forwards more confidence to attack.

On 24th November, Granit Xhaxa recorded his first World Cup win as Switzerland’s captain. The Swiss played the entire game in an attacking midfielder role and was vital in the build up to Embolo’s goal. Thomas Partey, on the other hand, wasn’t as lucky. The defensive midfielder played the whole 90 minutes in Ghana’s 3-2 defeat against Portugal. However, Partey put up a solid second performance but goals from Cristiano Ronaldo, Joao Felix, and Rafael Leao helped Portugal take all three points.

Later in the evening, Gabi came on as an 80th minute substitute for Man of the Match winner Richarlison in Brazil’s 2-0 win against Serbia. Gabriel Martinelli also made his World Cup debut, replacing Raphina in the dying minutes of the game.

On 25th November, Saka failed to recreate his debut magic in England’s boring draw against the US. He was up against teammate Matt Turner but only came close to testing the 28-year old goalie with an off-target shot in the first half. Matt Turner saw out the rest of the game while Saka was substituted in the 78th minute. White and Ramsdale were once again unused substitutes.

On 26th November, Saliba was once again an unused substitute as France became the first holders to make it to the knockout stages since 2010. This was after a 2-1 win against Denmark.

On 27th November, Tomiyasu failed to get minutes despite an impressive showing against Japan. The country failed to seal a place in the knockout stages after a surprising 1 zero defeat to Costa Rica.

Granit Xhaxa captained Switzerland in an impressive outing against Brazil. Despite their loss, the Swiss midfielder showcased his brilliance in the single midfield pivot. Gabriel Jesus came on as a sub in the 73rd minute and created one big chance.

On 29th November, Matter Turner recorded his second clean sheet of the tournament as USA saw off Iran and made their way into the knockout stages. Turner had little work to do and only managed a single save the entire match.

Elsewhere in group B, Saka, Ramsdale were unused substitutes in England’s win over Wales. Ben White was not included in the match day squad. FA later announced that White would be leaving England’s training center at the Saoud bin Abdulrahman Stadium due to personal reasons. You can read more about the Ben White situation here.

On 30th November, William Saliba finally got his deserved World Cup debut. He came on as a substitute for Raphael Varane in the 63rd minute and put on a solid performance despite France's loss.

There’s nothing more special than seeing your club’s player balling exceptionally at the World Cup. The Qatar tournament has been a rather quiet one for the gooners but we’ve seen stand out performances like Saka’s brace against Iran and Tomiyasu dominating the second half display in Japan's memorable comeback against Germany.

So far, seven of the ten gooners in Qatar have qualified for the knockout stages and Granit Xhaxa is expected to join them if the Swiss can manage a win against Serbia in their final group G game. Tomiyasu’s Japan will also need a win against Spain to qualify and Ghana will need a win against Uruguay for a Partey to play in the round of 16.

Meta Description: Hers are the latest updates from Arsenal players in the 2022 Qatar World Cup.