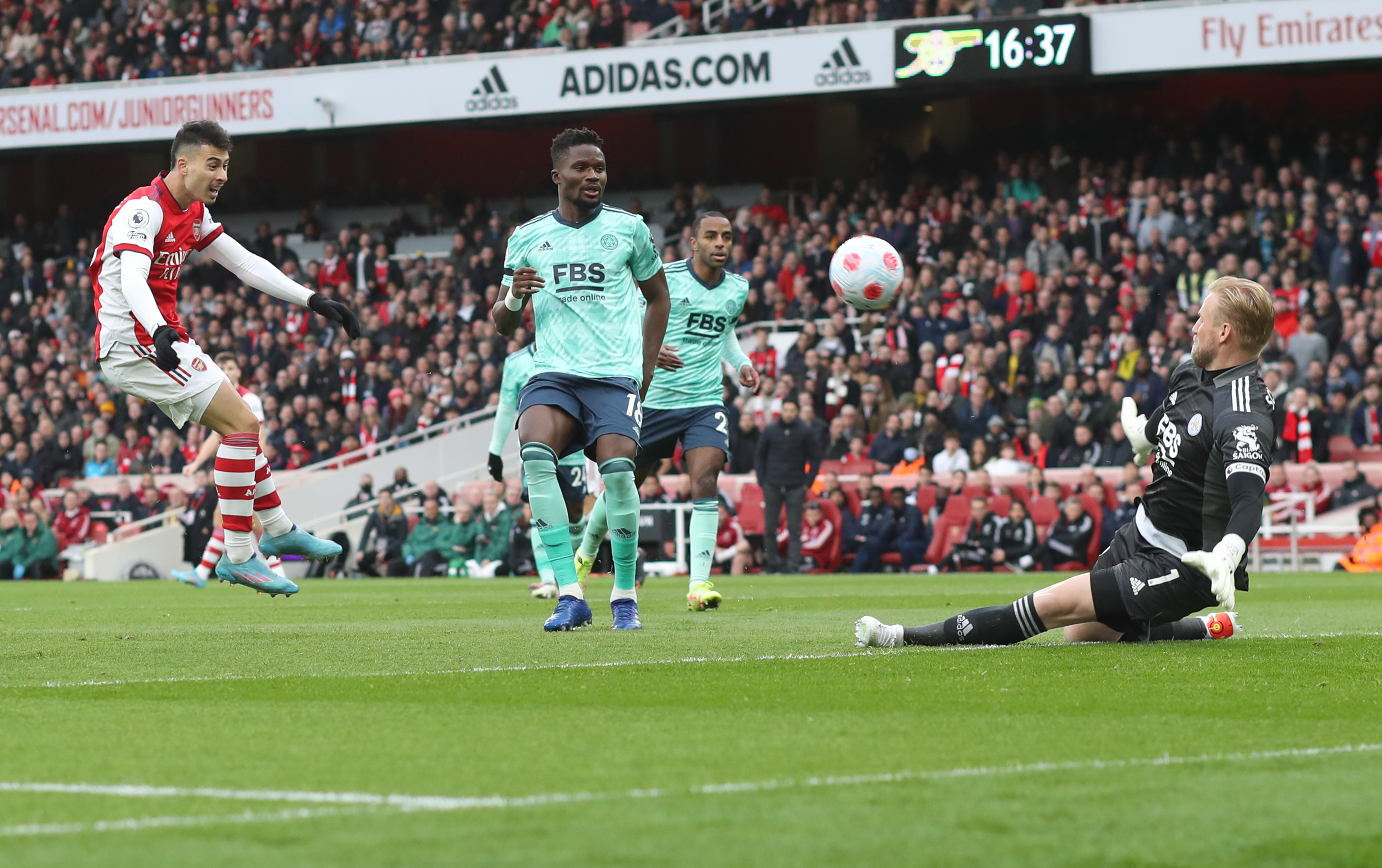 The highly-rated Leicester midfielder has long been on the Gunners wish-list, but as yet, nothing concrete has occured.

Yet, with Foxes keeper Kasper Schmeichel set to leave the King Power, Brendan Rodgers could find himself without a top level shot-stopper.

Which is where Arsenal's experienced Leno comes into play.

Leno, who found himself relegated to second choice last season as Aaron Ramsdale progressed, is looking for first team football at a Premier League club - and Leicester are reported to be interested.

However, the Foxes will have to act fast, as Leno's long-time London suitors Fulham have reportedly reached an agreement to buy Leno for £8 million.

The German international keeper has fallen out of favour at the Emirates after the signing of Ramsdale and wants first team football, preferably in London, as the former Bayer Leverkusen netminder and his family are settled in the capital.

While the paltry fee is sure to annoy Gunners fans - not least because The Cottagers are charging some of the highest prices in England's top flight in their new Riverside stand (more than a whopping £100 per ticket for a game) which is especially galling considering Fulham now have Premier League riches to fall back on following their promotion back to the top flight - the low asking price could well see Leicester hijack the deal.

If Schmeichel exits the King Power outfit, that is - and Leno beocmes a pawn in the deal to lure transfer target Tielemans from Leicester to Arsenal.