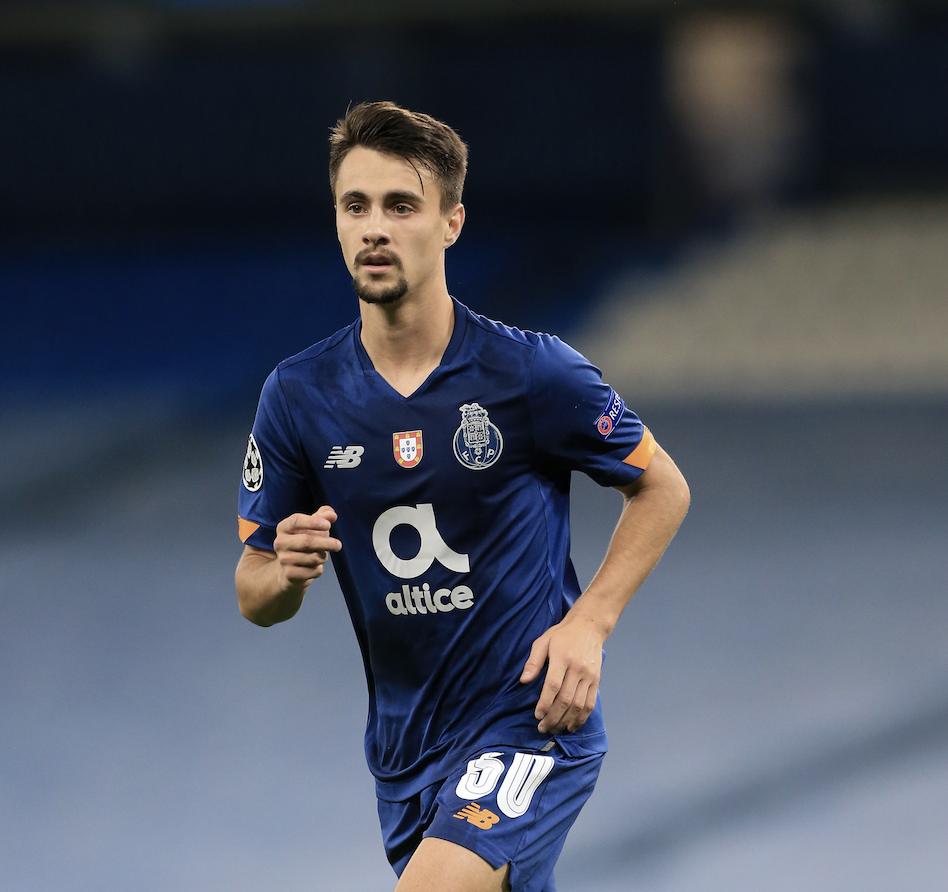 Fabio Vieira is without doubt one of the most exciting deals so far this summer for me.

The Portuguese top flight has long been a happy hunting ground for Premier League clubs looking to recruit the next top talents in world football.

Can Vieira have a similar impact to those before him?

The young playmaker took his game to a completely different level last season after a stellar campaign for Portugal at the Under 21 UEFA European Championships where he was named Player of the Tournament as they finished runners up.

This takes his tally of U21 caps to 21 with an impressive 13 goals and he is now very much on the cusp of his first senior call up.

28 appearances with one goal and one assist for Porto in 2020/21 was dramatically improved upon as his numbers shot up the following season when he notched seven goals and 17 assists in 39 appearances for Os Dragões.

With 2.7 shots per90mins and 0.71 shots on target per90, it is fair to say that #Vieira likes an attempt on goal.Visual below shows all shots taken in season 2021/22.G - Goal ? - Shot on TargetX - Wide/Blocked Shot pic.twitter.com/Ngnrd43AMO

This is why I think Arsenal have completed some serious business completing this deal before Vieira is a full Portuguese international as the transfer fee that the club have paid would have likely to have been doubled.

Vieira's rapid improvement over the past 12 months was underlined by his role in a league winning Porto side which lost two of its most dangerous players, Luis Diaz (Liverpool) and Jesus Corona (Sevilla), in January.

Vieira began to shoulder more responsibility after the winter departures with five of his seven goals and six of his 17 assists coming after both players had moved on.

One thing that looks inevitable is that this signing will get fans inside the Emirates on the edge of their seats.

As football fans we all love when the ball falls to your attacking maestro on the edge of the box.

It feels as though the stadium collectively takes a breath in anticipation as every following split second appears to be in slow motion before the euphoria of the ball crashing against the net.

Fabio Vieira can be that player.

With an average of 2.7 shots per 90mins and 0.71 shots on target per 90mins, it is fair to say that Vieira likes an attempt on goal.

This is also shown by the area around the goal where his shots end up which demonstrates that even when missing the target, he is not far away. If further improved upon this can be a very dangerous weapon for Arsenal going forward.

All in all a very strong positive piece of business by the club that further strengthens what looks to be an exciting squad.

With Arteta’s playing career he is the perfect manager to help mould Vieira into a top Premier League midfielder over the next few years and Arsenal could well have a serious player on their hands.